A video is going viral this week that shows a Walt Disney World worker almost get swept away by the wind as he carried a large amount of balloons through the park. The video was filmed by park visitor Erick Comellas, who says the worker was carrying the balloons for a Halloween-themed event when the strong gust nearly swept him away. Comellas wrote in his caption on Facebook, “They said Mickey’s not so Scary party… but they didn’t say not so windy! The brave cast member whom slays the wind monster in this video is OK!” 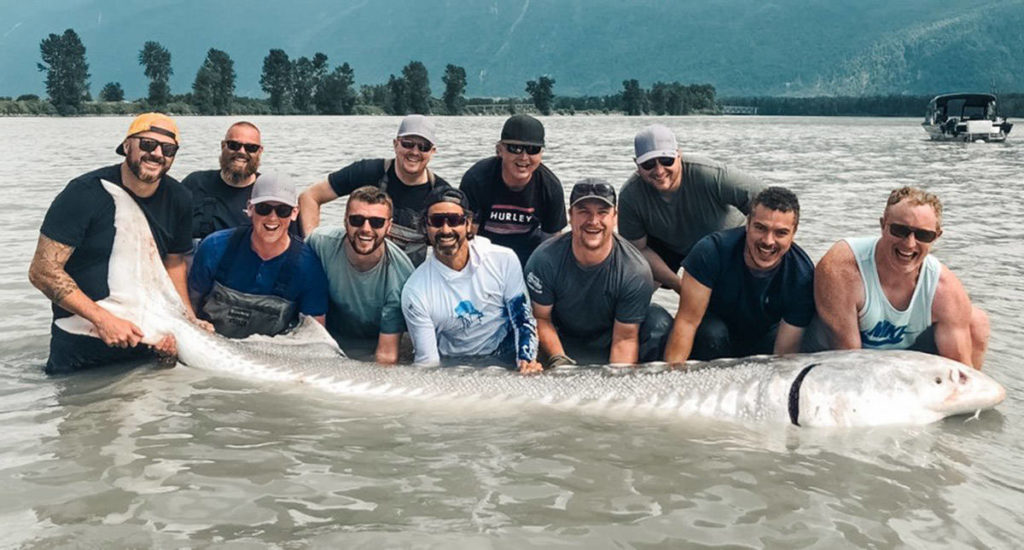 Vikings Trample Raiders Back At Home 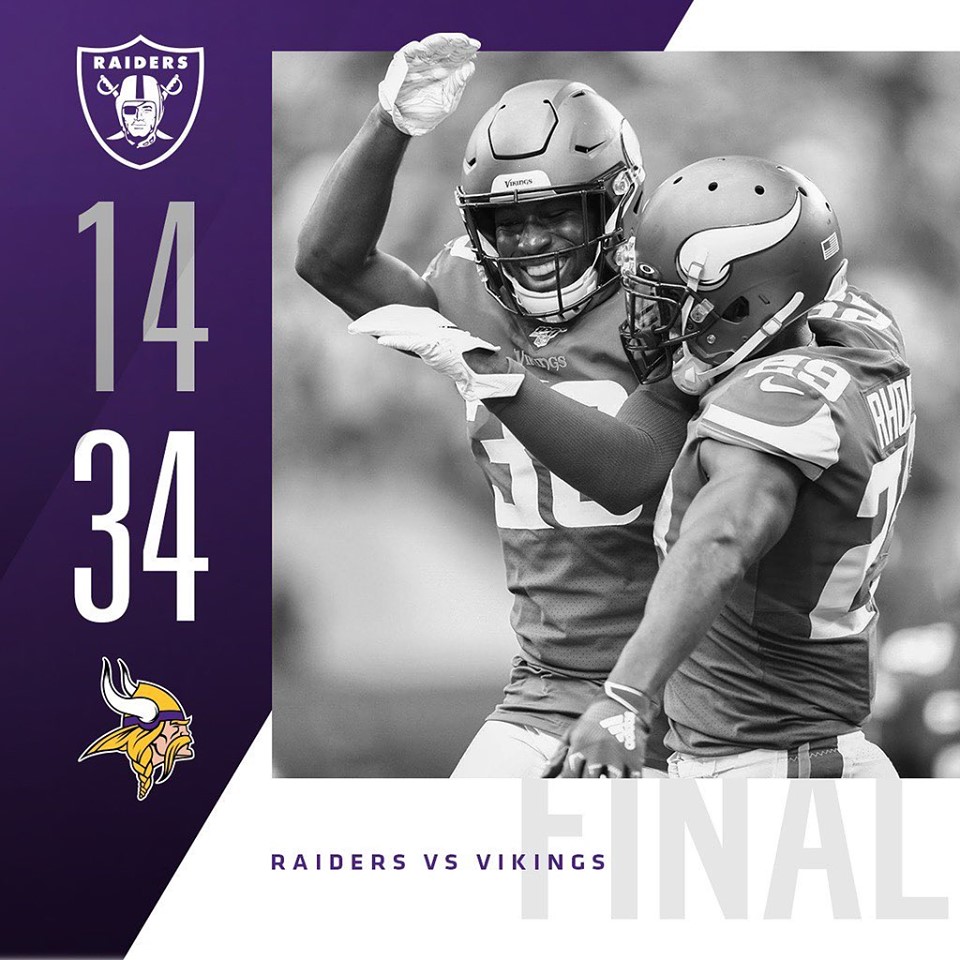