Entering their third year Country Boom listened to their fest goers according to Boom organizer Jon Holthaus. Jon announced live with Phil and Kaitlyn that Diamond Rio would be the Thursday night headliner. Diamond Rio had a string of hits in the 90’s including Mirror Mirror, Meet In The Middle, Beautiful Mess, and Norma Jean Riley. Cover band staples that still get the crowds moving to this day. According to Holthaus many “Boomers” said they wanted more 90’s country at the 3 day festival and Diamond Rio still puts on a great show.

Diamond Rio got together in 1989 and were the first group in Country Music history to hit number one with their debut single Meet In The Middle. Online reviews reveal that people are loving their shows! According to their website Diamond Rio “celebrated their 25th Anniversary, has sold more than 10 million albums, won a Grammy Award, a Dove Award, six Vocal Group of the Year wins (CMA and ACM), released two Greatest Hit albums, a live and Christmas project, earned five multi-week no. 1 singles, 22 Top 10 singles, three certified Platinum and five gold albums, released an autobiography – and with zero band member changes.” They recently released their 10th studio album “I Made It” which can be found on iTunes. 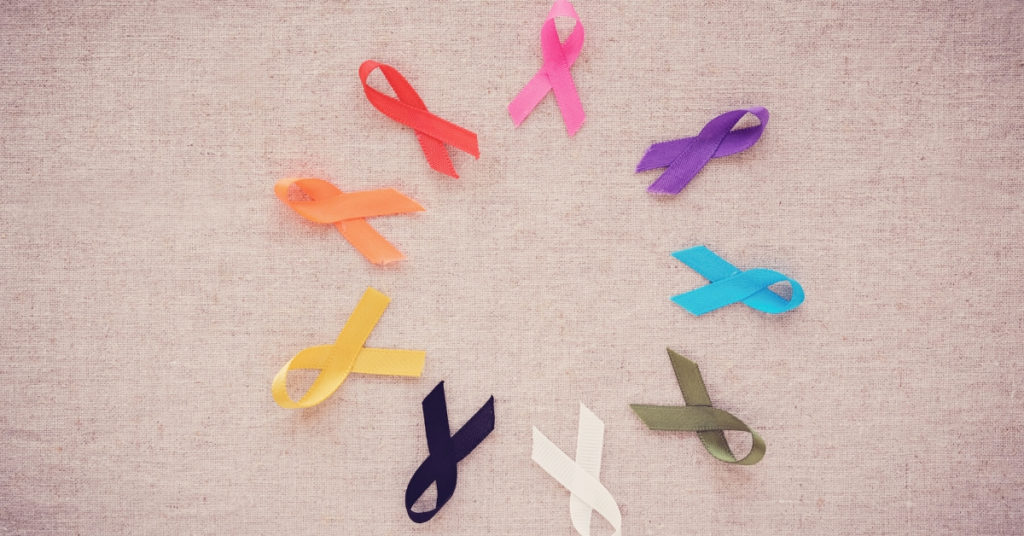 Sawyer Brown Added to Ashley For The Arts Lineup 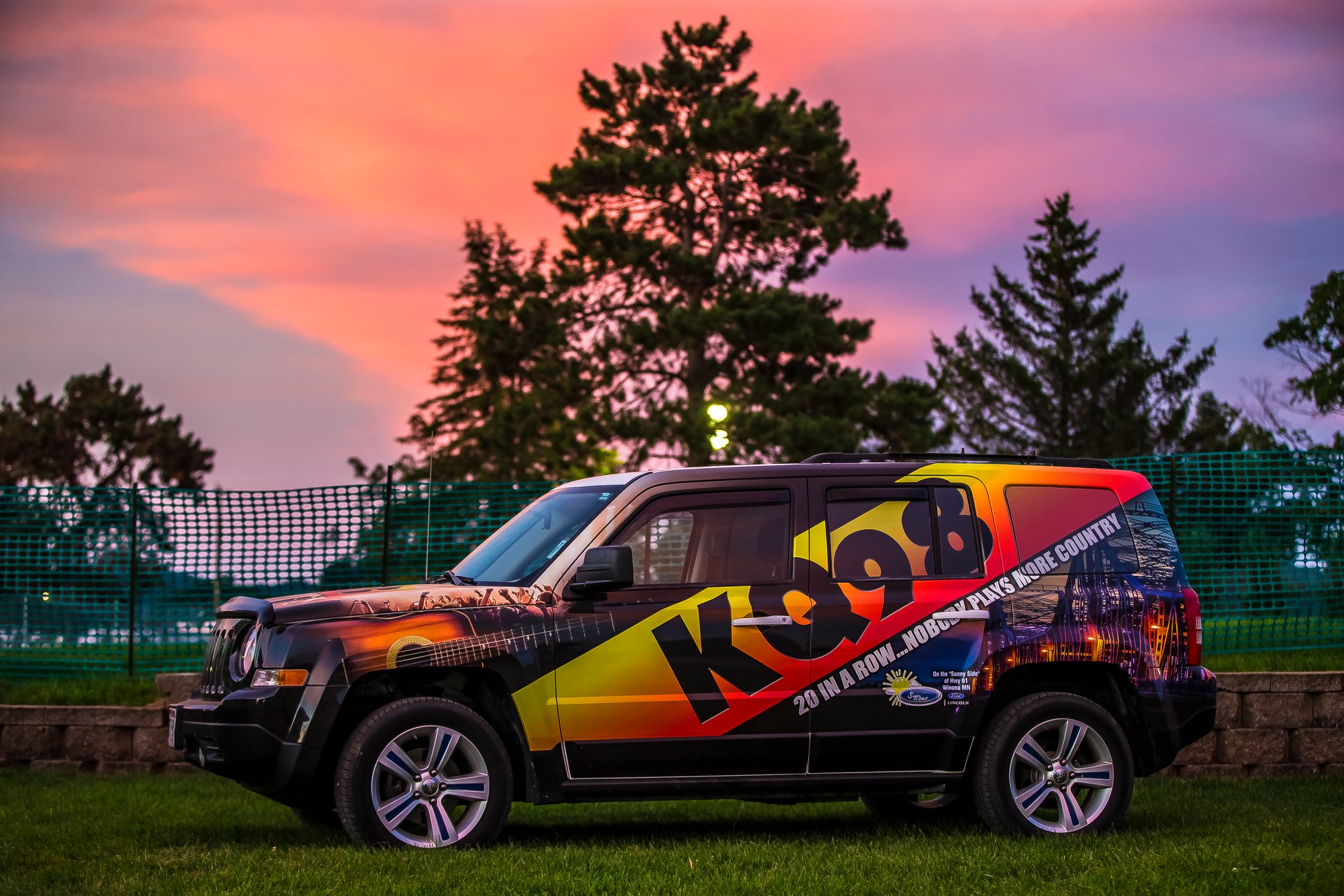