Another big Country Music act hits the stage Saturday night of AFTA! Before you see Toby Keith you get the smokey sounds of Brantley Gilbert who’s currently on his ‘Fire’T Up Tour’ named after the single off his latest album ‘Fire and Brimstone’. Gilbert mixes country with a definite rock ‘n roll edge fusing the two into a backwoods party with a keg and a bonfire somewhere nearby. His first single ‘Kick It In The Sticks’, released in 2010 is just that visual brought to life.

Brantley had his first number one hit in 2011 with ‘Country Must Be Country Wide’. he followed that up with other number 1 chart toppers ‘You Don’t Know Her Like I Do’, ‘Bottoms Up’, ‘One Hell Of An Amen’, and last year’s team up with Lindsay Ell ‘What Happens In A Small Town’. He’ll tear up the stage with other favorites ‘Ones That Like Me’, ‘Small Town Throwdown’, and ‘The Weekend’! You can click here for www.ashleyforthearts.com to get all the information on Ashley For The Arts and buy your tickets now! 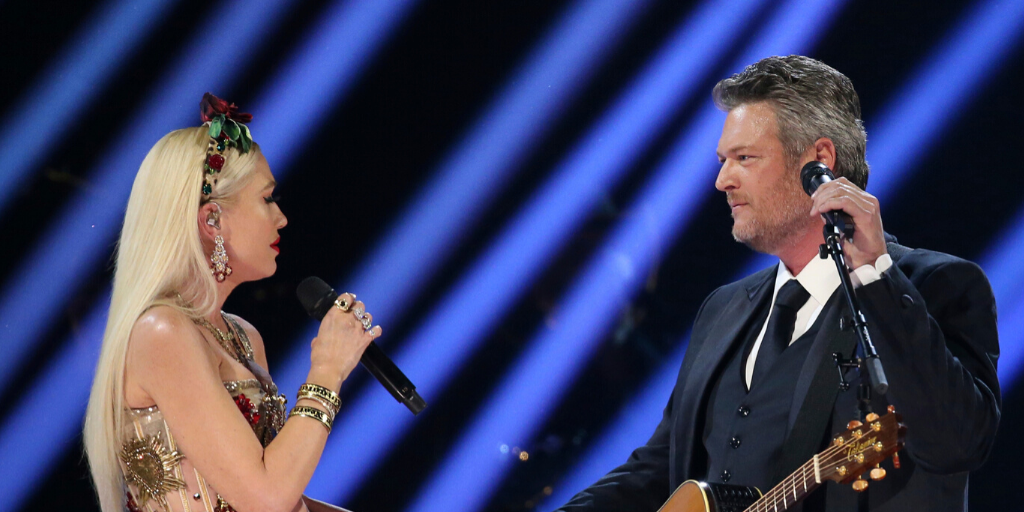 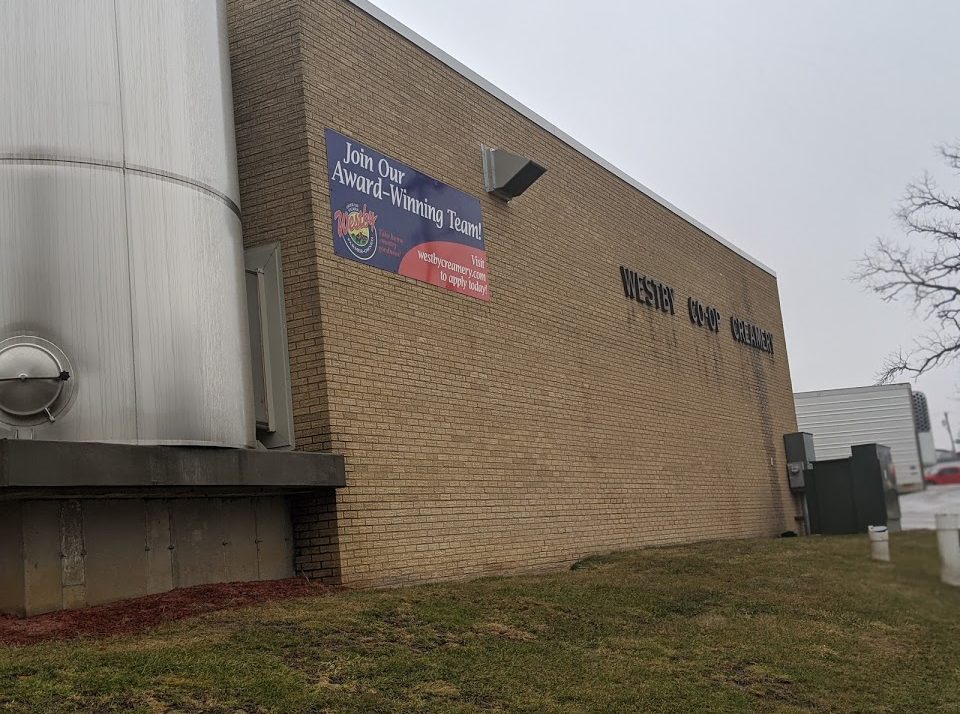 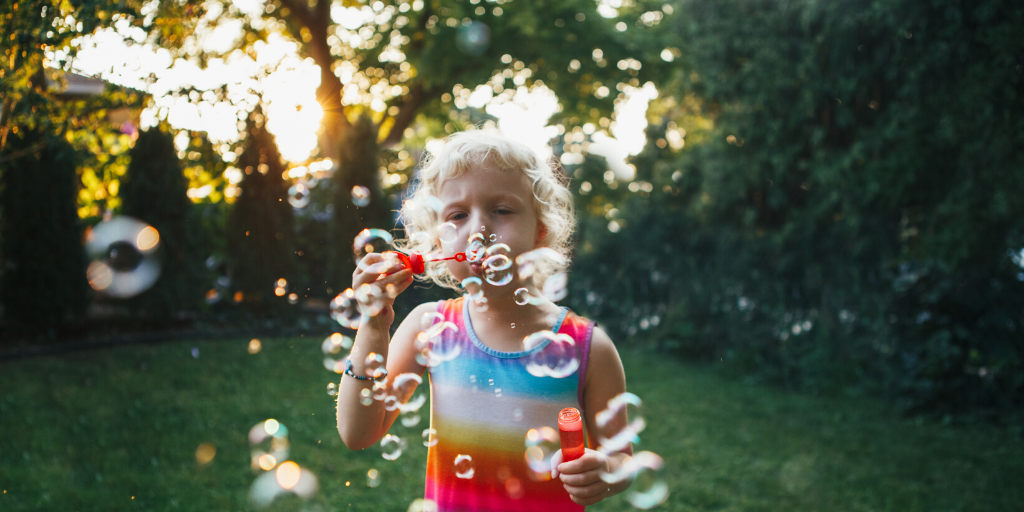