The 72nd Annual Emmy Awards are scheduled to air, virtually, on Sep. 20th at 7p on ABC. We have no idea what that will look like in light of the Coronavirus pandemic. We know that Jimmy Kimmel will be hosting and he said, “I don’t know where we will do this or how we will do this, or even why we are doing this, but we are doing it and I am hosting it.” LOL #classicjimmy

HBO’s Watchmen topped all nominees with 26 nods, followed by Amazon’s The Marvelous Mrs. Maisel (20), Netflix’s Ozark (18) and HBO’s Succession (18). Disney+ came out swinging in its first year with the Star Wars spin-off The Mandalorian tying Saturday Night Live and the final season of Schitt’s Creek with 15 each. Wow! Click here to read more from Billboard!

AppleTV+’s The Morning Show was snubbed for outstanding drama series! That was a big surprise. However Jennifer Aniston, Steve Carell, Mark Duplass and Billy Crudup’s received actor nominations. (Martin Short also picked up a nom for guest actor.) Star and executive producer Reese Witherspoon was triply snubbed for her work in The Morning Show as well as in Hulu’s Little Fires Everywhere and season 2 of HBO’s Big Little Lies. What is happening?!! Such great shows! Click here to read more from People.

Brad Pitt earned his second-ever Emmy nomination for parodying Dr. Anthony Fauci on Saturday Night Live! Who wants to take bets on whether or not we’ll be seeing Dr. Fauci on the virtual red carpet? 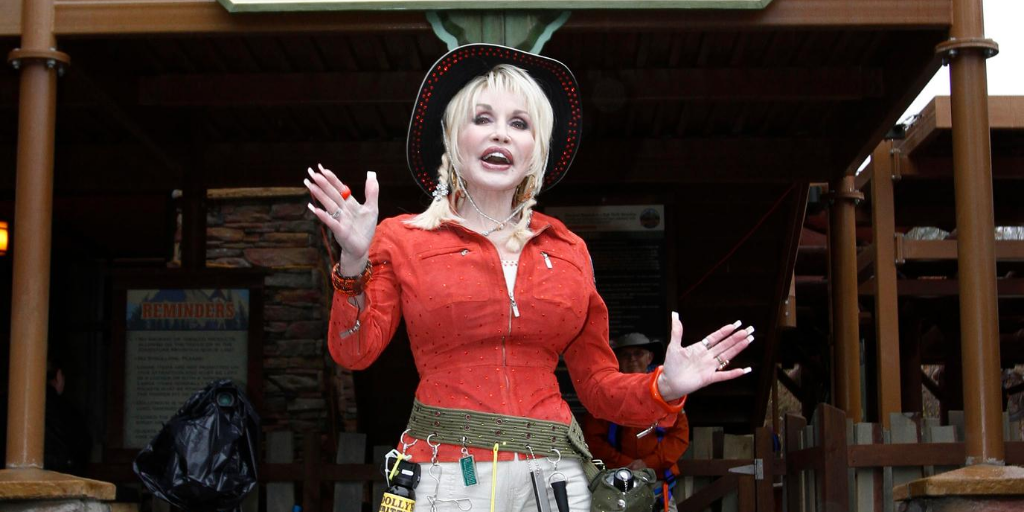 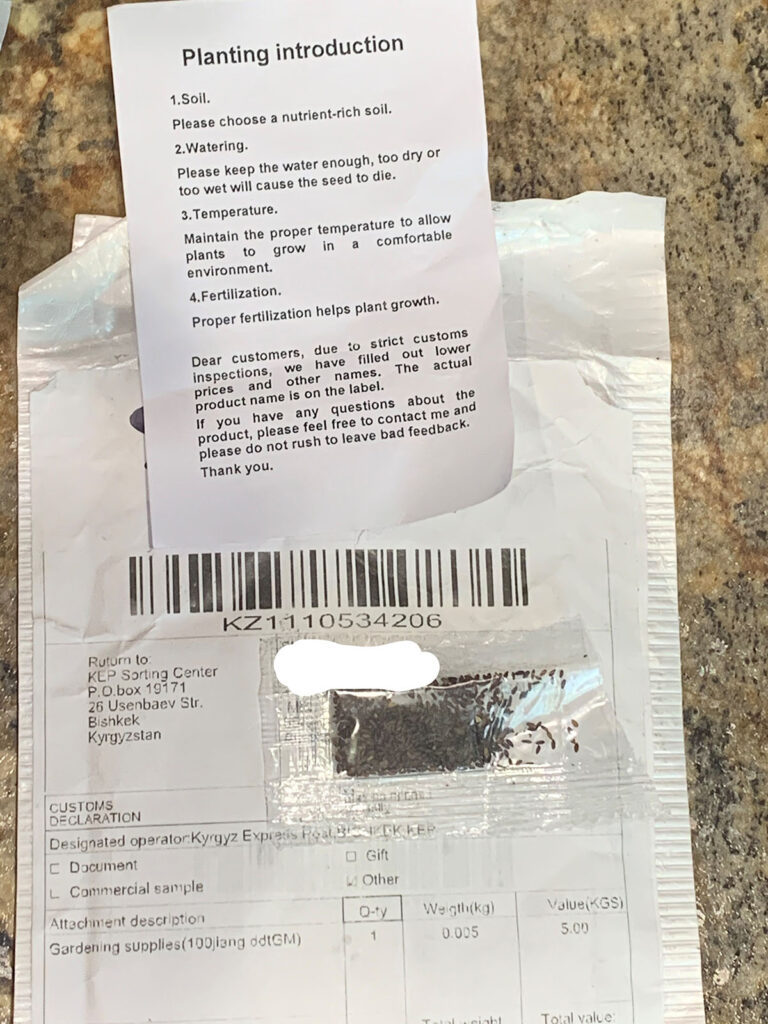 Stimulus Checks Signed By A Famous Mouse In Rhode Island