Written by Brittany Styles on January 7, 2021

She’s still got it! The incredible country music legend, Loretta Lynn, has announced her new album “Still Woman Enough” available for pre-order now. This album comes 50 years after the release of her hit album, “Coal Miner’s Daughter.” The recitation of the song will be featured on this new album, and Loretta also tweeted about the exciting news that she had four female power houses join her on this album.

That’s right; Reba McEntire, Carrie Underwood, Margo Price and Tanya Tucker are all featured on Loretta’s new album. Should be a good one! The release date is set for March 19th, but you can pre-order it here!

It feels like it was just yesterday–50 years since I released the Coal Miner’s Daughter album. To celebrate, it will be reissued on vinyl on February 12th. Pre-order at https://t.co/yHSRTX7otW #fiftyyears #coalminersdaughter #CMD #stillproudtobeone pic.twitter.com/tCK76Gnp78 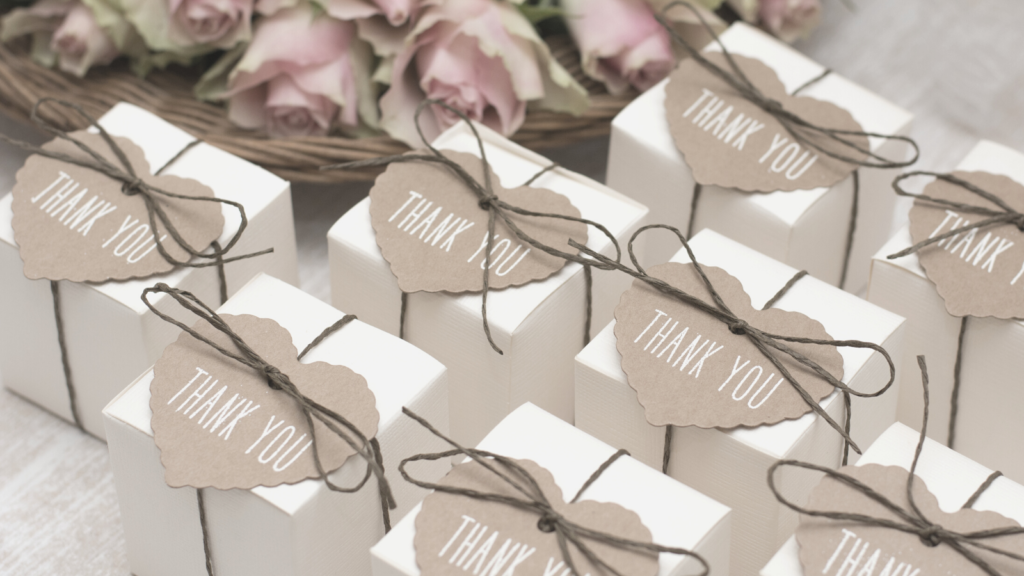 Little Big Town Will Bring “Wine, Beer, Whiskey” To Saturday Night of Ashley For The Arts 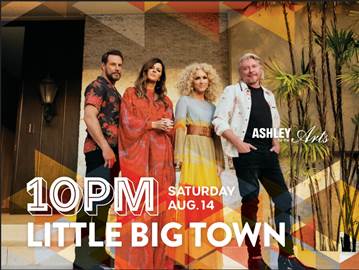 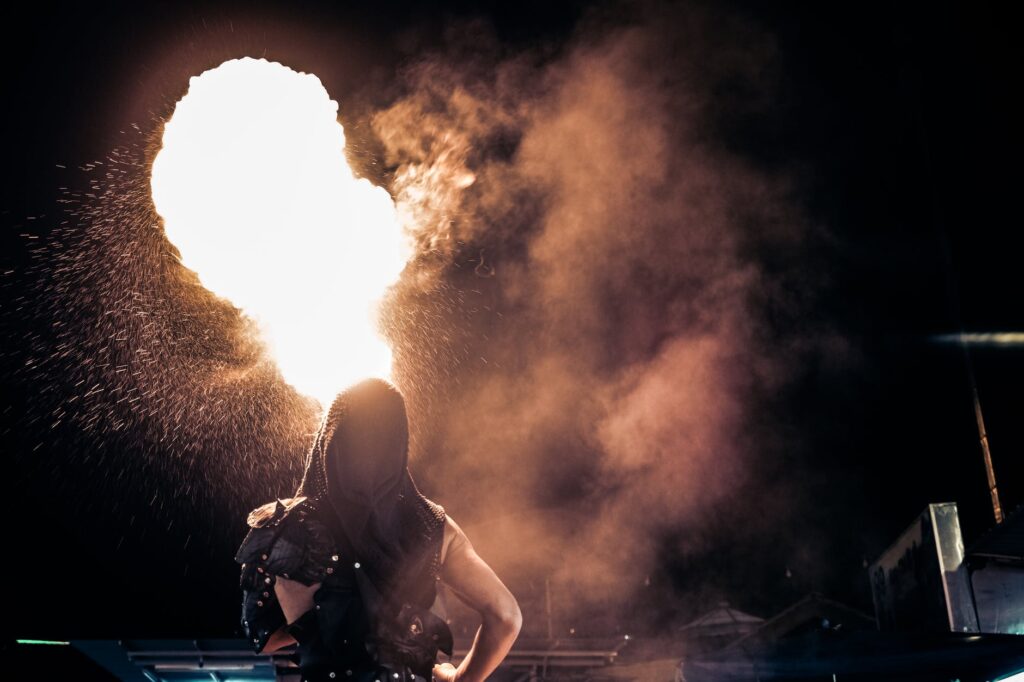