Co-ed cheerleading and dance teams are thriving and The Washington Football Team is joining the movement. According to TODAY, they’re ending their cheerleading team “that had been in existence since 1962 and will replace it with a coed dance team.” They made their official announcement explaining their plan to rebrand.

Petra will help us design and reimagine a unique gameday experience for our fans once we can all gather again at FedExField. https://t.co/FEO62wpvAh

“The new dance team will be headed by Petra Pope, a 33-year veteran of NBA entertainment who formerly managed the Laker Girls and also started New York’s Knicks City Dancers.”

“Fans can expect an experience like none other – a gender-neutral and diverse squad of athletes and dancers whose choreography, costumes, props, tricks and stunts will rival the best entertainment across genres, and really inspire and ‘wow’ our fans,” Petra said in a statement released by the team. Get the full story here. 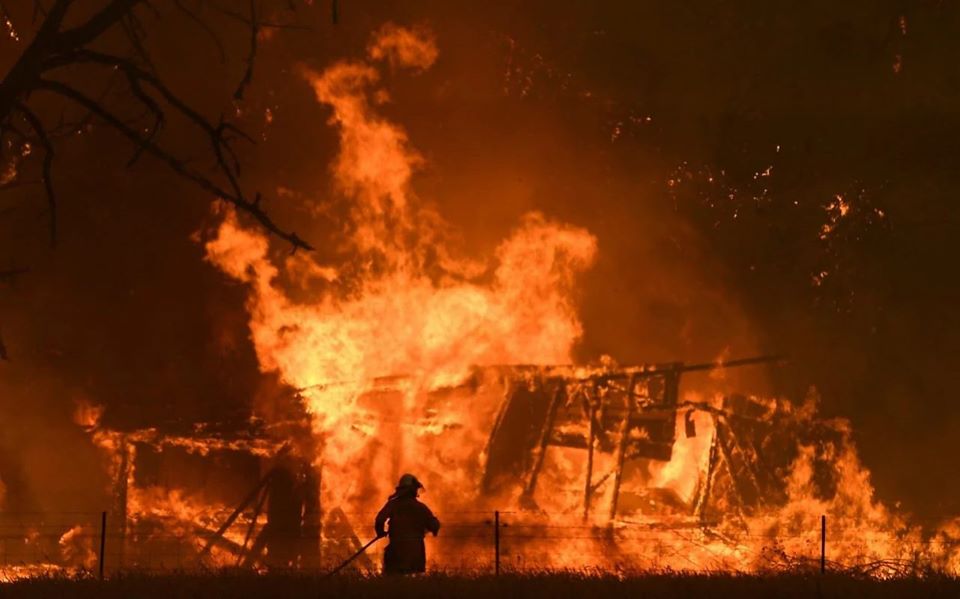 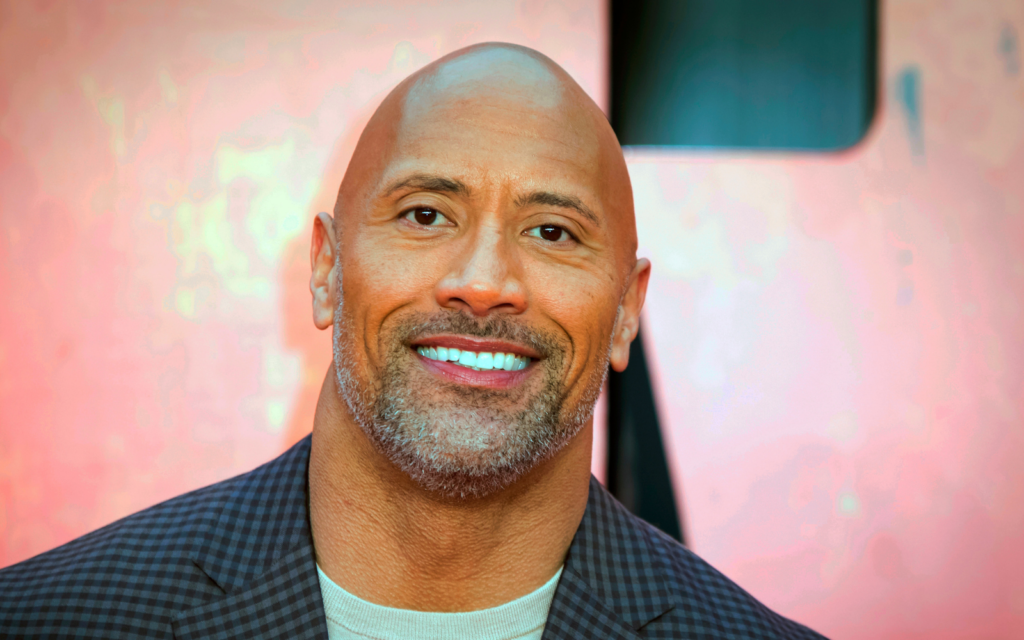 Dolly Parton Gets Her Vaccination Shot That She Helped Finance