Deer Breaks Into Church and Gets Stuck Inside

Hunting season recently began in Michigan, and a buck wanted to make sure he was out of sight by seeking shelter in a church.

A 10-point buck sought safety in a church in the community of Sturgis, Michigan. The only problem, it was a Monday morning and he couldn’t find a way out.

The pastors of the church walked in, and to their astonishment found the buck roaming around inside trying to navigate it’s way out of the church.

According to MLive, Pastor Amanda Eicher saw a light in the auditorium that wasn’t supposed to be there, and walked in with fellow pastors, and “saw a broken window and heard thumping inside.” When they flipped the lights on, to their surprise was the buck.

The buck had climbed the stairs to the balcony and wandered near the drums and soundboard they use for services.

Eventually, the buck found its way to a first-floor window and jumped back into the woods. Eicher said, “the buck didn’t appear to have any gunshot wounds and was bleeding just a bit from what appeared to be cuts from the glass.”

Apparently the buck needed to get those last minute prayers in. 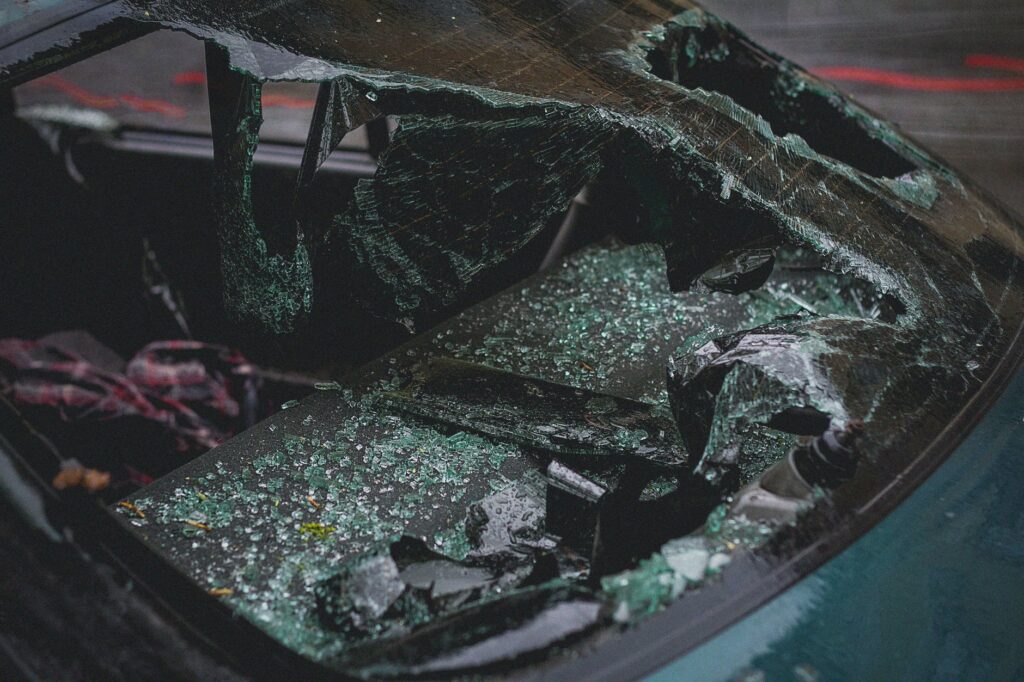 PEOPLE ARE RESELLING THE REESE’S THANKSGIVING PIE FOR RIDICULOUS AMOUNTS 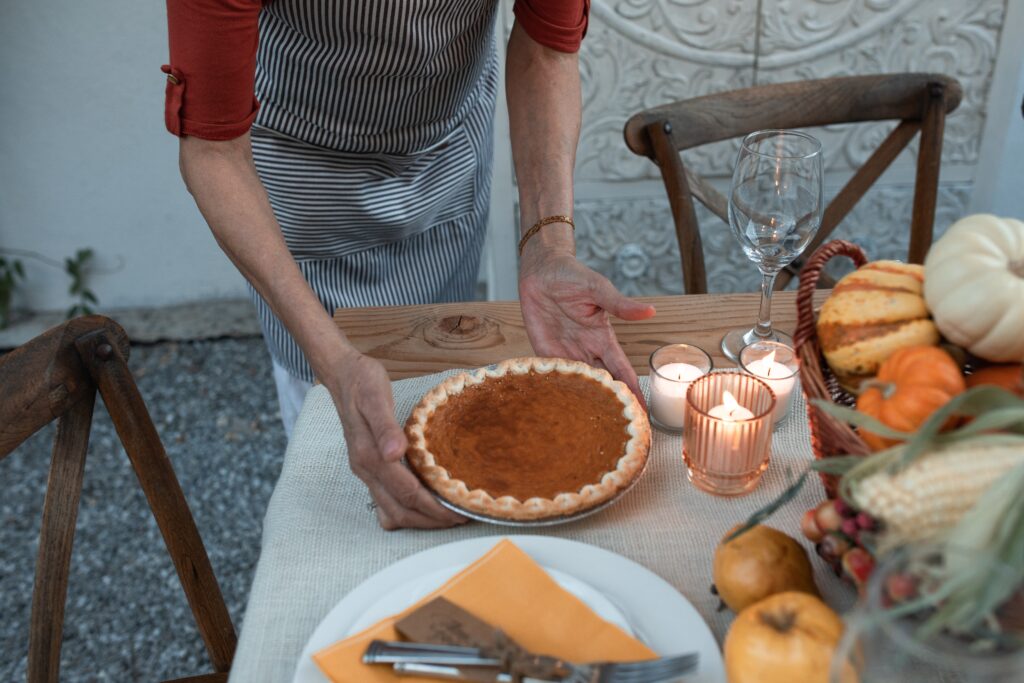