Luke Bryan Fishing Mishap- “This is Gonna Leave a Mark” 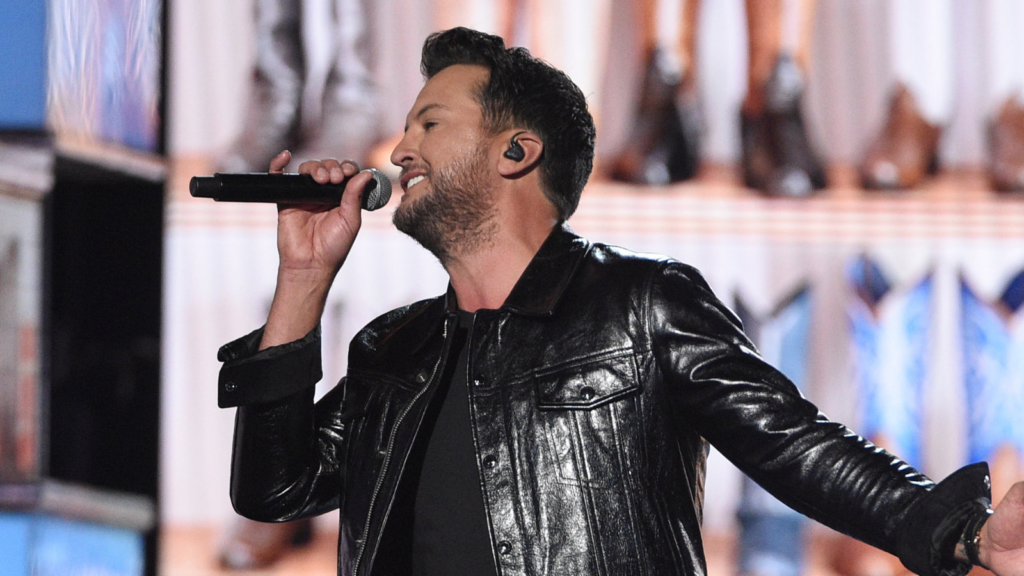 Luke Bryan says in his Instagram video, “Well, this is gonna leave a mark. Pretty sure that’s in my bone.” We agree, ouch! Luke Bryan was on a fishing trip and hooked a big one…himself! View this post on Instagram A post shared by Luke Bryan Official (@lukebryan) On his Instagram Story, Luke showed video […]

Chevel Shepherd was the winner of NBC’s The Voice, season 15 in 2019, and now at 18 years old she has released her debut EP, titled Everybody’s Got a Story. It includes songs written by Kacey Musgraves and a few other hitmakers. Chevel also stars in her music video for her single “Good Boy” which co-stars […] 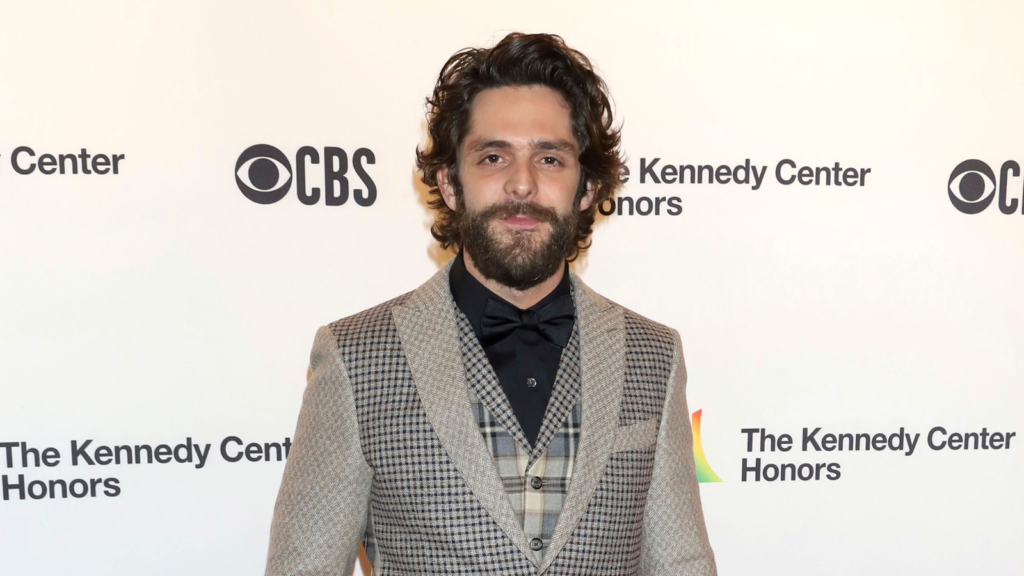 Thomas Rhett is ready to get back to playing with his band, and can’t wait to perform for you! It has now been more than a year with no concerts, but Thomas Rhett is inviting you to watch his first full-band performance since 2019! “Thomas Rhett One Night Only from Nashville,” a livestream concert, is […] 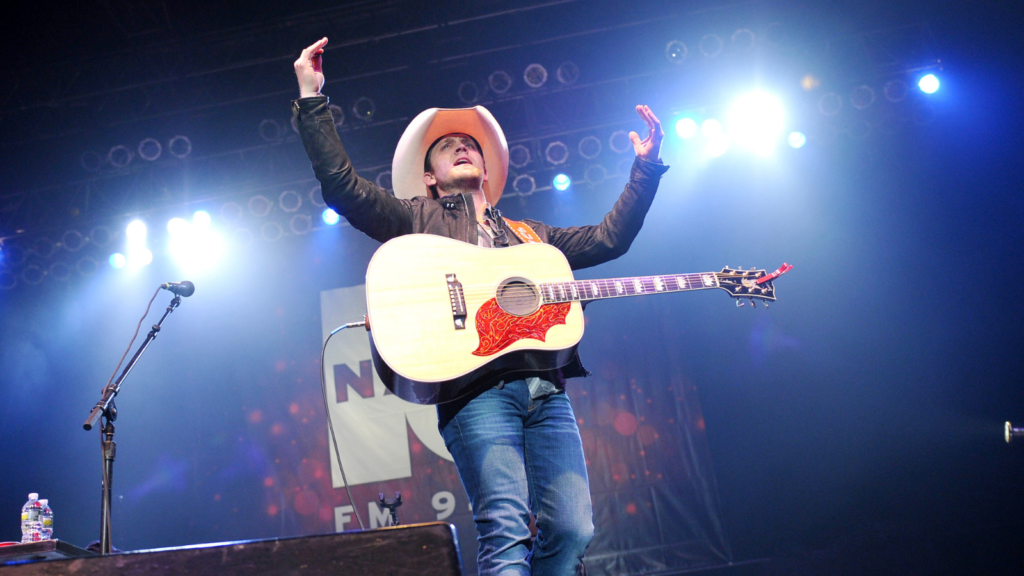 Justin Moore announced on social media that he’s got a new album coming out on April 23! View this post on Instagram A post shared by Justin Moore (@justincolemoore) Straight Outta the Country will feature 8 new songs, and is Justin’s 6th studio album. One of the songs, “More Than Me,” will be a love […] 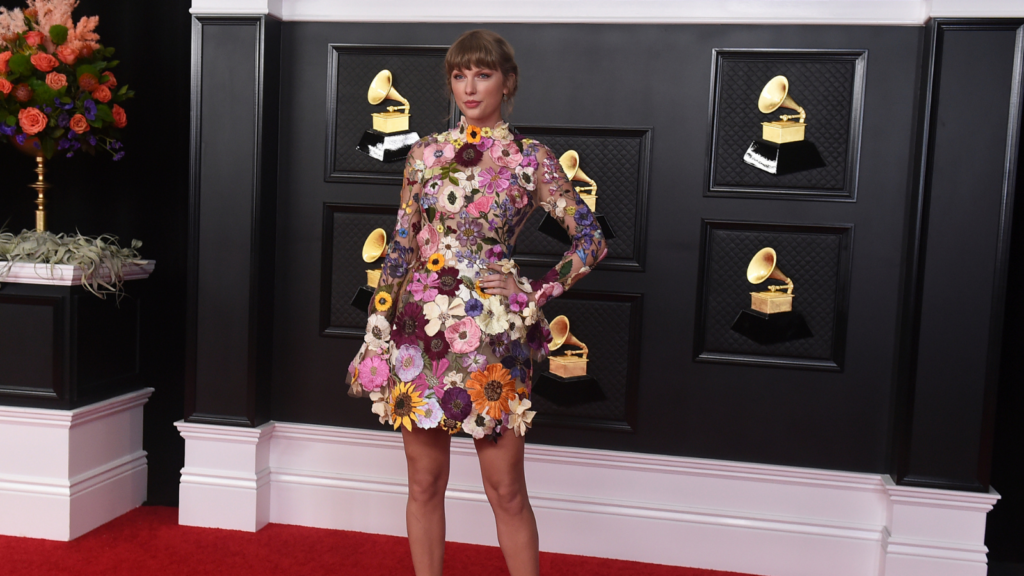 It’s happening at Midnight, tonight! Taylor Swift will release the first ’From The Vault’ song from her Fearless (Taylor’s Version) project. Another exciting surprise; Maren Morris is doing background vocals on the track, titled “You All Over Me (From The Vault).” We don’t have to wait too much longer… View this post on Instagram A […] 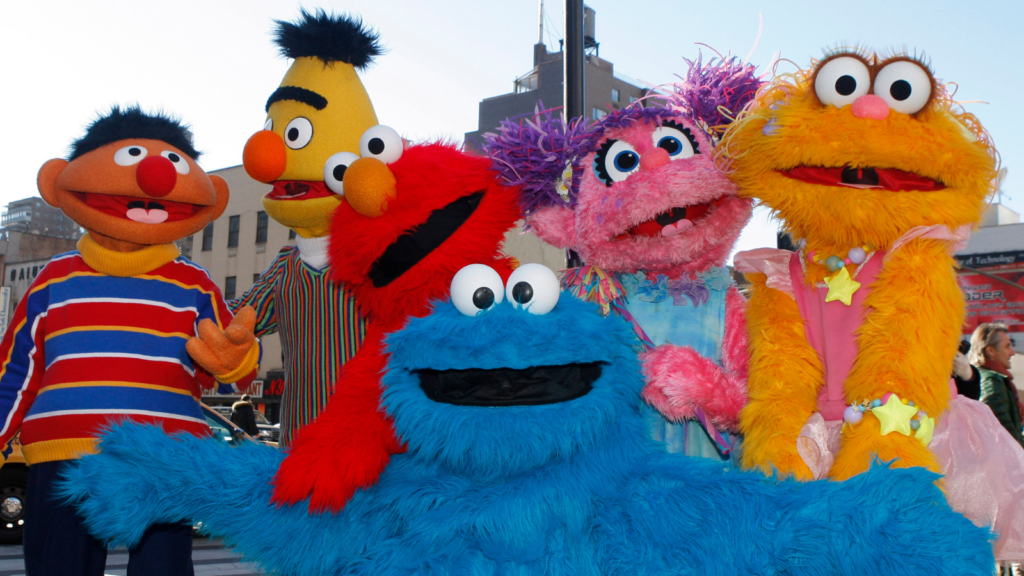 “Sesame Street” is introducing two new Muppets, a Black father and son, to help children understand racial literacy. View this post on Instagram A post shared by Sesame Street (@sesamestreet) Wes and Elijah appear in a short video created by Sesame Workshop, the nonprofit educational organization behind the show. “In the video, Elmo wants to know why […] 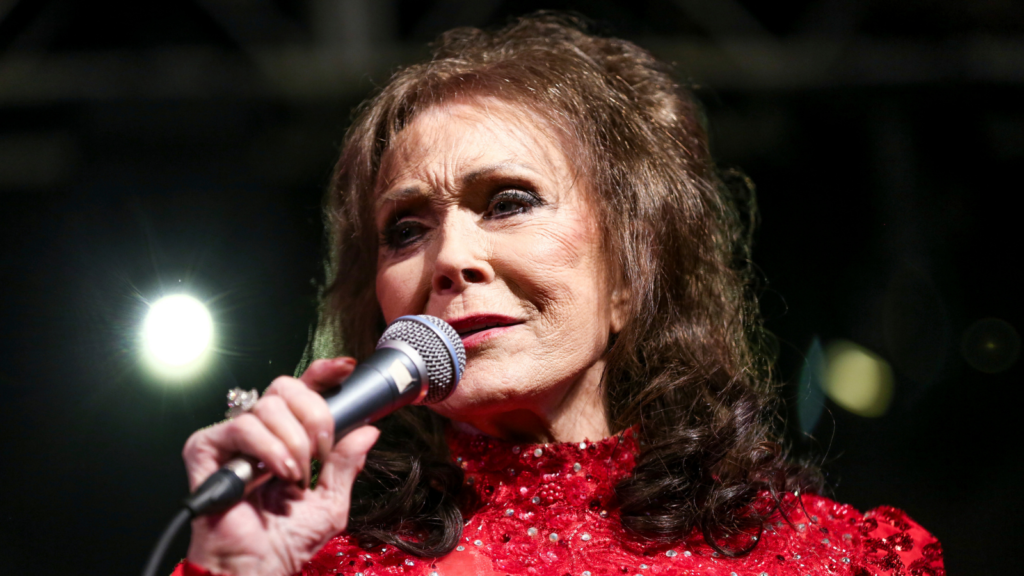 The legendary Loretta Lynn released her fourth studio album, Still Woman Enough, on Friday. The 13-song album features new versions of some of Lynn’s classic hits, including her debut single from 1960, “I’m a Honky Tonk Girl,” her 1968 song, “My Love,” her 1971 hit, “I Wanna Be Free” and her famous 1970 song, “Coal […] 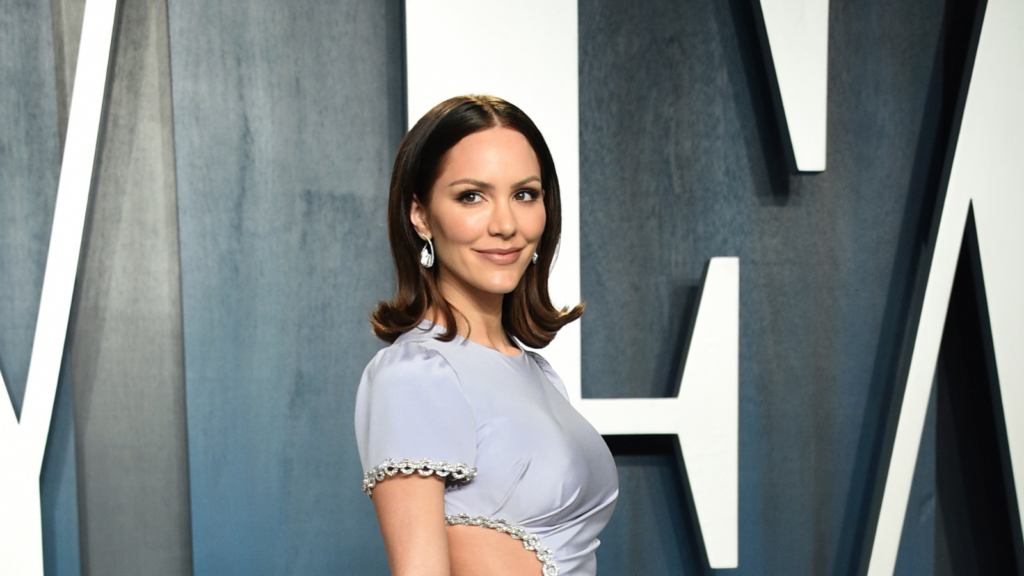 She’s a new mom and she has a new Netflix sitcom, Country Comfort! Catch former American Idol contestant, Katharine McPhee for a feel-good family comedy that we could all use right about now. It just became available on March 19th! According to the Netflix description, “After hitting the skids in her career, an aspiring country singer […] 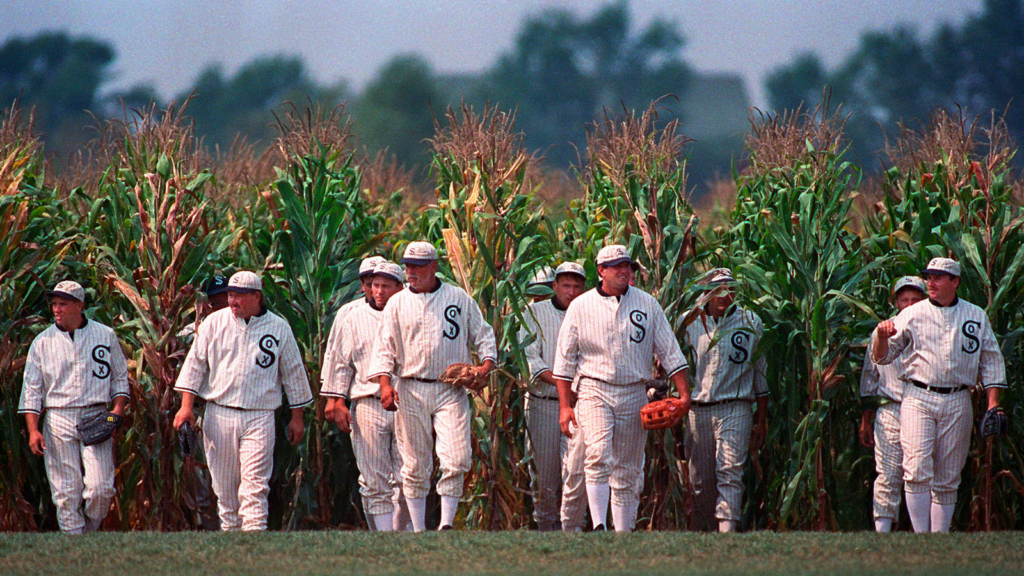 First of all, if you’ve never seen the movie Field of Dreams with Kevin Costner, put it on your list asap! “MLB at Field of Dreams presented by GEICO” was supposed to take place last year, but was postponed because of COVID. The game is now set for Thursday, August 12, and it will be […]

Watch this 8-Year-Old Boy Solve 3 Rubik’s Cubes in Under 2 Minutes! 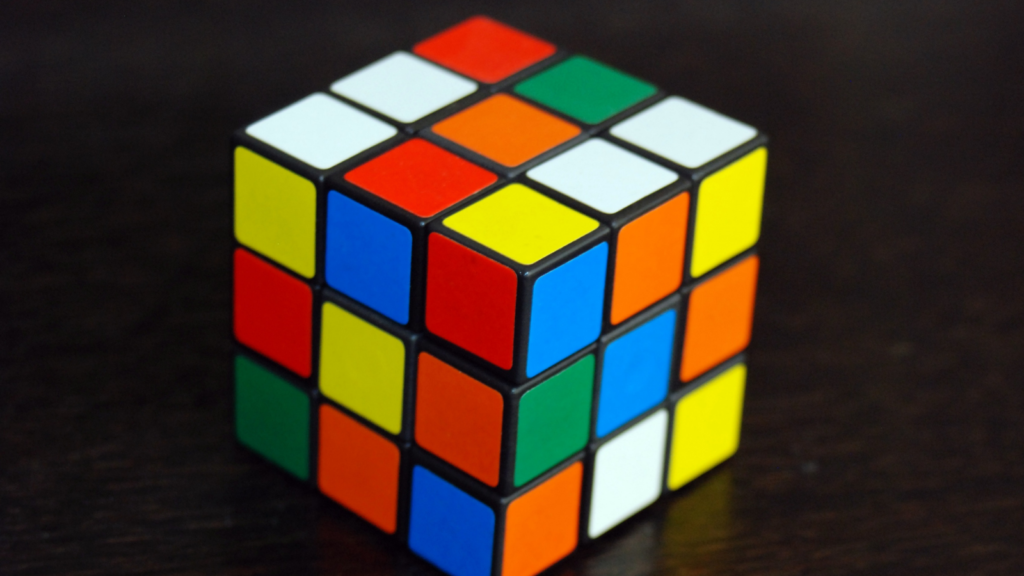