It’s Inauguration Day! Here’s what to expect & where to watch

Today is the big day. Joe Biden and Kamala Harris will be sworn in as the 46th president and vice president of the United States. There will be a ceremony to include past presidents, A-List performers, tributes to the troops, and more. The audience, unlike years past, will be small and socially distanced to adhere to Covid-19 safety protocols. The approximate start time for the events is 9:30am, our time.

Lady Gaga will sing the National Anthem. There will also be performances by Garth Brooks and Jennifer Lopez. The night program will include performances by Justin Timberlake, Bruce Springsteen, Demi Lovato, Jon Bon Jovi, John Legend, and more!

Americans are coming together for the historic inauguration of @JoeBiden and @KamalaHarris.

According to NBC News, “Amanda Gorman, who became the country’s first Youth Poet Laureate in 2017, will read a poem she has written for the occasion called ‘The Hill We Climb’. Like Biden, Gorman had a speech impediment that she has worked hard to overcome. She has also announced plans to run for president herself in 2036 — the first election she’ll be old enough to do so”.

So honored to be the Inaugural Poet reciting at #InaugurationDay ! Not only am I excited to see @JoeBiden @KamalaHarris sworn in, but I also have the privilege of being the youngest Inaugural Poet in history. See you soon! https://t.co/b58CiVxMCD

Unfortunately, the need for extra security is necessary due to recent threats. NBC News reports, “Over 25,000 National Guard members have been called up to keep the event secure, extra security fencing has been erected near the Capitol, and the White House and numerous streets have been shut down”.

The “Field of Flags,” representing the Americans unable to attend President-elect Biden’s inauguration, is illuminated on the National Mall as the U.S. Capitol is prepared for the ceremonies.⁠
⁠
📷 Joe Raedle / AFP pic.twitter.com/YtT9dOs526

“Celebrating America” will be carried live by ABC, CBS, CNN, NBC and MSNBC and streamed live on the presidential inaugural committee’s social media channels on YouTube, Facebook, Twitter and Twitch“. 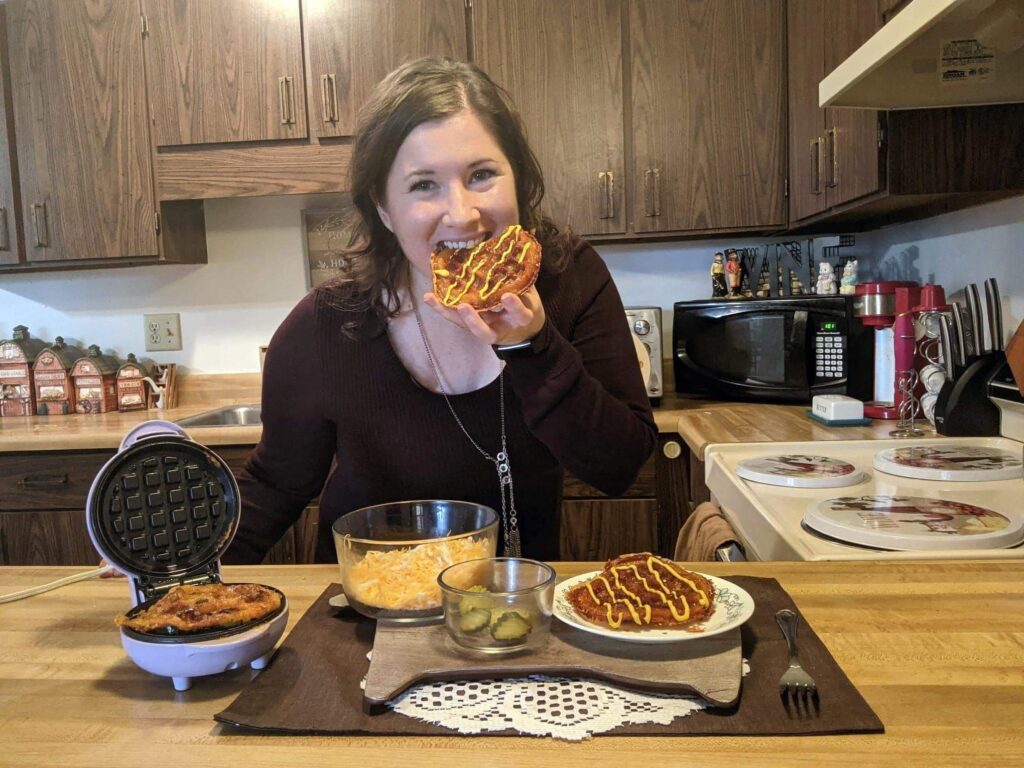 “Undivided” To Be Performed At Presidential Inauguration 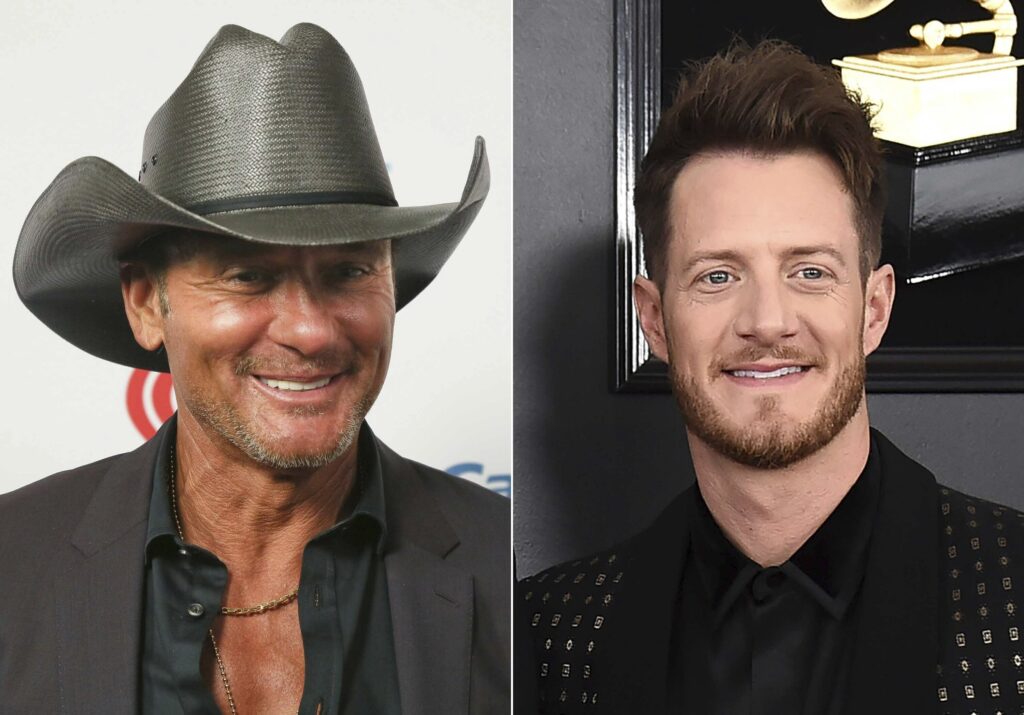