Every day at 7am We honor a Person with Military experience as We play the Pledge of Allegiance from DUKE. Today it is a real, authentic, true Hero that You have probably not heard of before. April 14th, 2004, at a hell-hole called AL-Karabilah, Iraq. United States Marine Corps Corporal Jason Lee Dunham earned the Congressional Medal of Honor and a Purple heart. Dunham was the Squad leader of a group of 1st Division Marines. An insurgent drove an SUV into the makeshift bunker and threw out a LIVE Mills 36M hand Grenade. As the grenade landed among the Marines, Dunham removed His helmet and tried to cover the device while throwing His body on top of it. It exploded, severely wounding Corporal Dunham and 2 other Marines. 6 Other squad members nearby were unharmed. God Bless Jason Dunham. 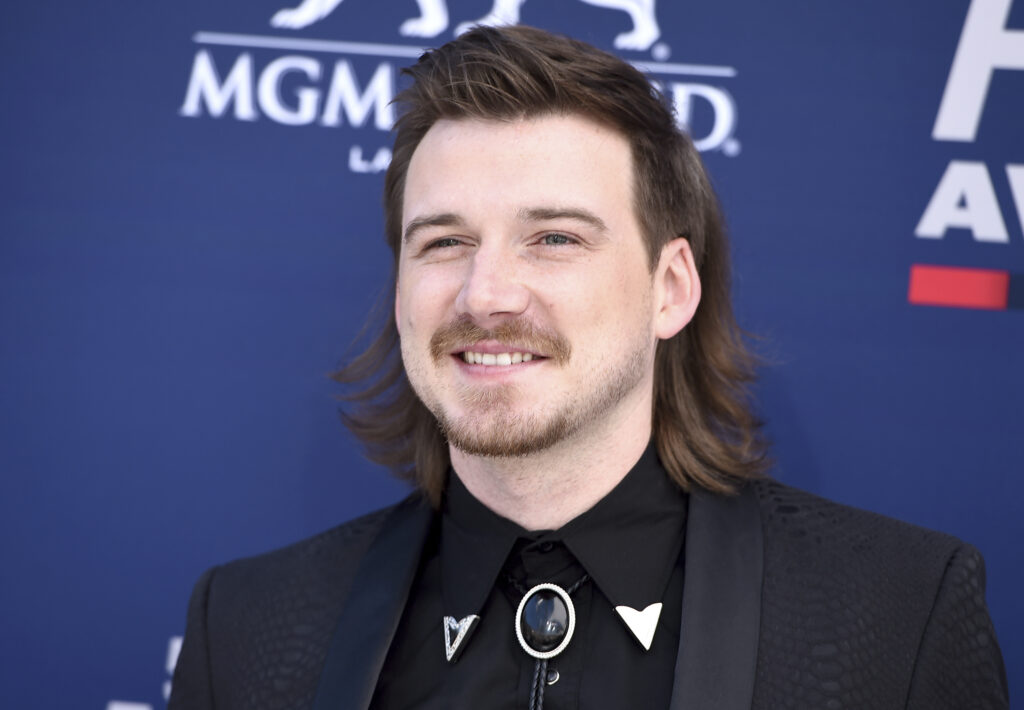 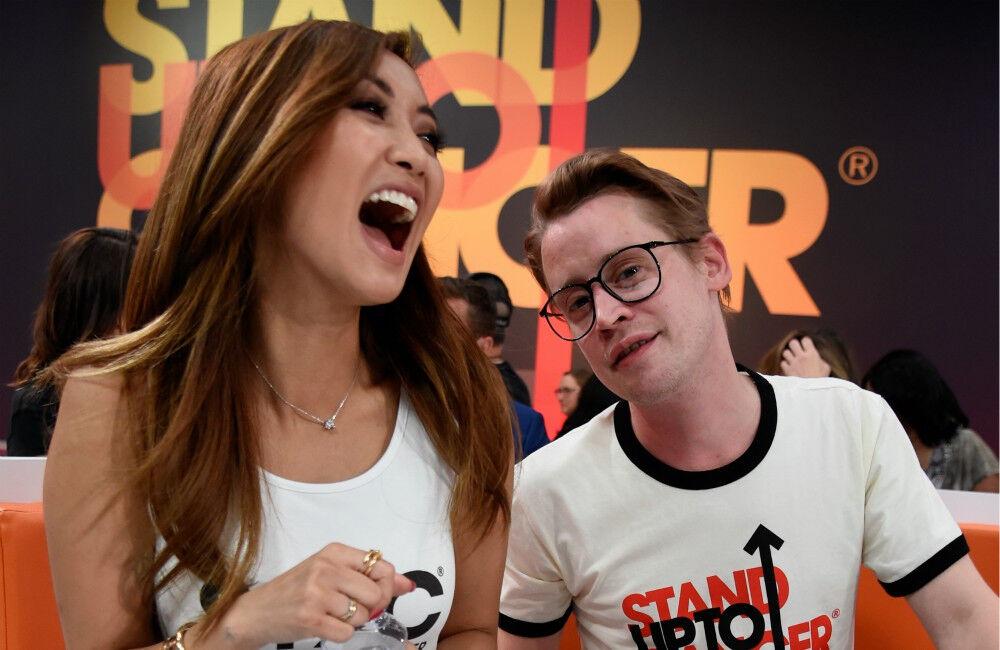