The season two finale of LEGO Masters was on FOX last night and featured three teams competing for the grand prize of $100,000.

Not very often do you see local residents compete in a reality television show competition or even make it far, but don’t tell that to Caleb and Jacob Schilling. The twins, from Holmen competed all the way to the finals and won third place.

The twin brothers displayed their LEGO masterpiece “Lands of Time.” It was an hourglass that featured two distinct worlds. The world of “night” at the top which showed bats waking up and some brave explorers. The “day” world, shown at the bottom, lights up in the darkness and shows everyday life.

Check out Caleb and Jacob’s journey through the season below.

Congrats to Jacob and Caleb and they should be proud of what they accomplished and the possibilities that await them in the future.

THE MONA LISA GETS A LITTLE “CHEEKY”

Get Paid $5,000 to Kick Your Worst Spending Habit 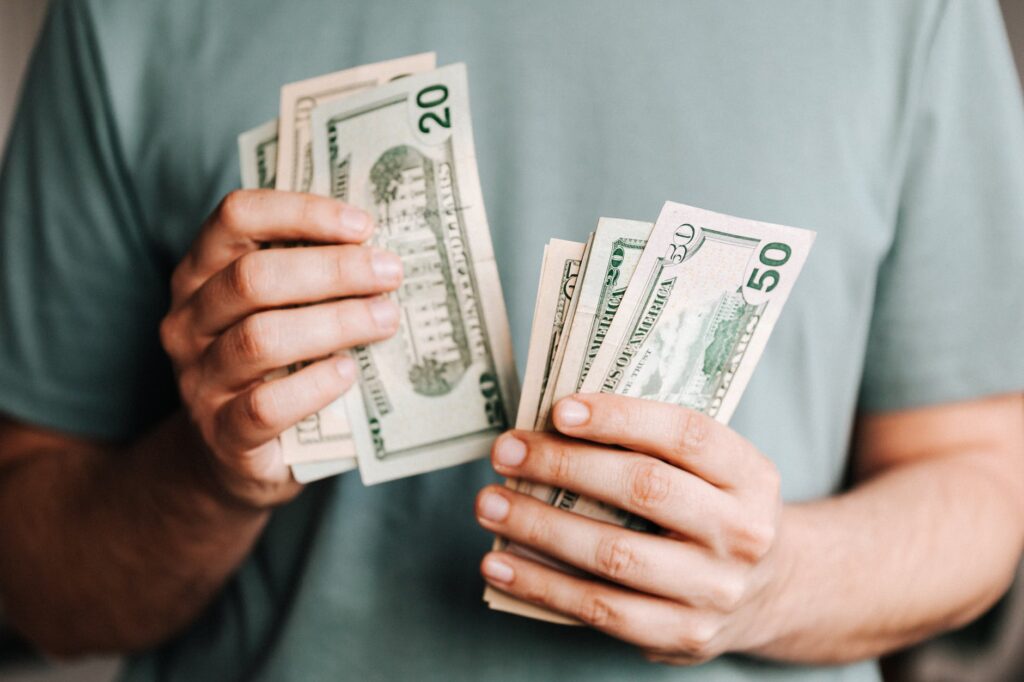