Kicking a field goal looks a lot easier than it is. Just ask this Michigan State fan.

Over the weekend at the Nebraska vs Michigan State game, there was simple contest. A lucky fan was brought to the field to attempt to kick a field goal. If they make, they drive away in a brand new car.

Unfortunately, for the Spartans fan, it did not go as planned. After a short run to the ball, he messed up the kick, tripped and fell. As for the ball, well, it went just a few yards down the field, not even close to the uprights of the goal post. After the kick, he just laid on the ground probably thinking what he got himself into and that moment would no doubt be going viral across the world.

He does deserve some credit for willingly trying to attempt the field goal, and in front of thousands of people even if it didn’t go as planned. So kudos to him. Hopefully he gets another try someday and it goes a lot better.

FAN GET THE FULL ON FIELD EXPERIENCE AT VIKINGS GAME 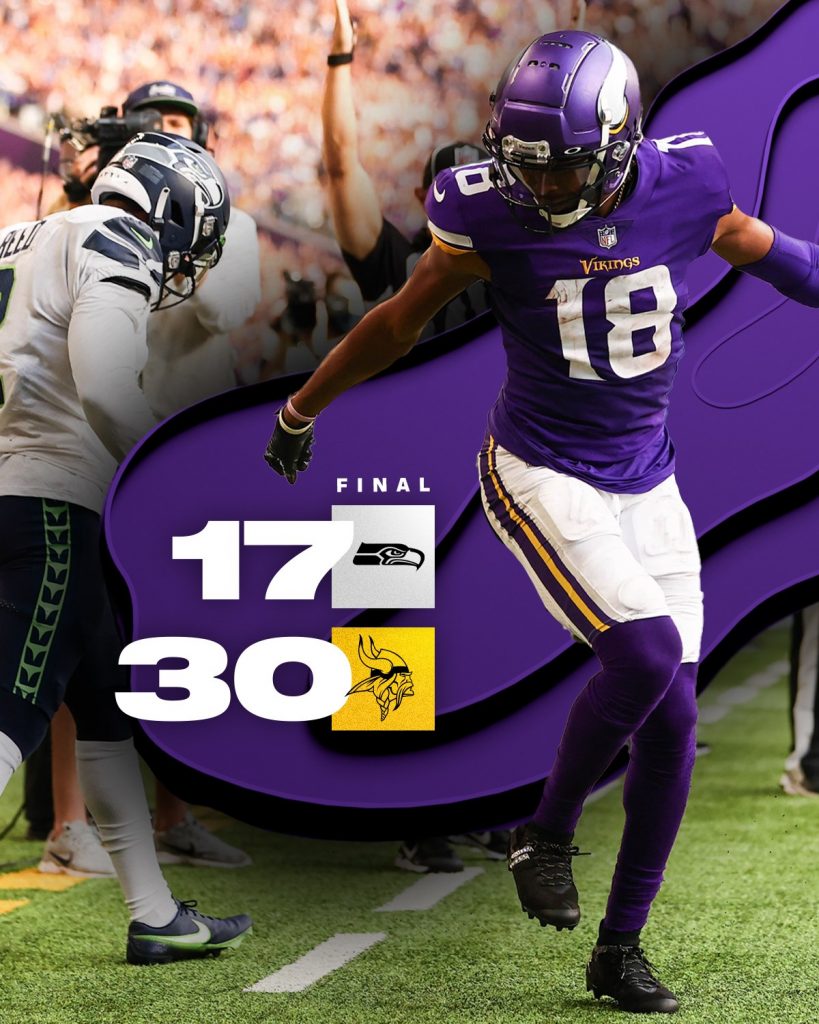