FAN GET THE FULL ON FIELD EXPERIENCE AT VIKINGS GAME

There really isn’t anything like going to a NFL game. So many epopel gathering to cheer on their favorite team and just have a good time. You’ve got tailgating before the game, beers during the game, and hitting the bars after the game whether they win or lose. Being in the stands can fill you with all kinds of emotions. For some, they long for the days that played high school or college football and were the star of their team. They miss the comrade of being together with their teammates running onto the field of battle while their family and friends cheer them on. For others, they weren’t the stars and were never going to the pro ranks to make a big play on the biggest stage of professional sports. They held on to that dream though that someday it might come true. At yesterday’s Vikings vs Seahawks game both of those dreamers got their opportunity. Just after Adam Thielen scored on a touchdown pass from Kirk Cousins a fan decided it was his shot at glory. The young man ran onto the field in a desperate attempt to will his team to victory! The fan ran around at the 20 yard line in circles with his hands raised in jubilation getting the crowd pumped up. It was then that the defense (Security) noticed he had found a soft spot in their coverage and they converged to stop the play from continuing. The runner then headed in the opposite direction and juked a defender so bad that he “broke his ankles” as the kids put. He tripped and rolled back to his feet and made a run for the endzone. He was looking to score in the big game! He made one big mistake: always keep your head on a swivel and never celebrate before you cross the goal line. That’s where the other dreamer comes into play. A young security guard came from the far side of the field and took the proper angle on his foe. He lined him up and when the runner decided to “hit the Griddy” just before the endzone he was taken down hard by the defender, who in a post game interview with the Vikings Network’s Greg Coleman said he had always dreamed of making a big tackle in an NFL game. The guy buried him into the US Bank turf and they even sounded the Gjallarhorn after the impressive tackle. Paul Allen even called the play on the radio broadcast. The young runner was then quickly escorted from the field and, as far as I know will most likely never be allowed in the stadium again. It paused the game for a bit, but at least we got to see two guys just living their dreams thanks to cell phones and the internet. 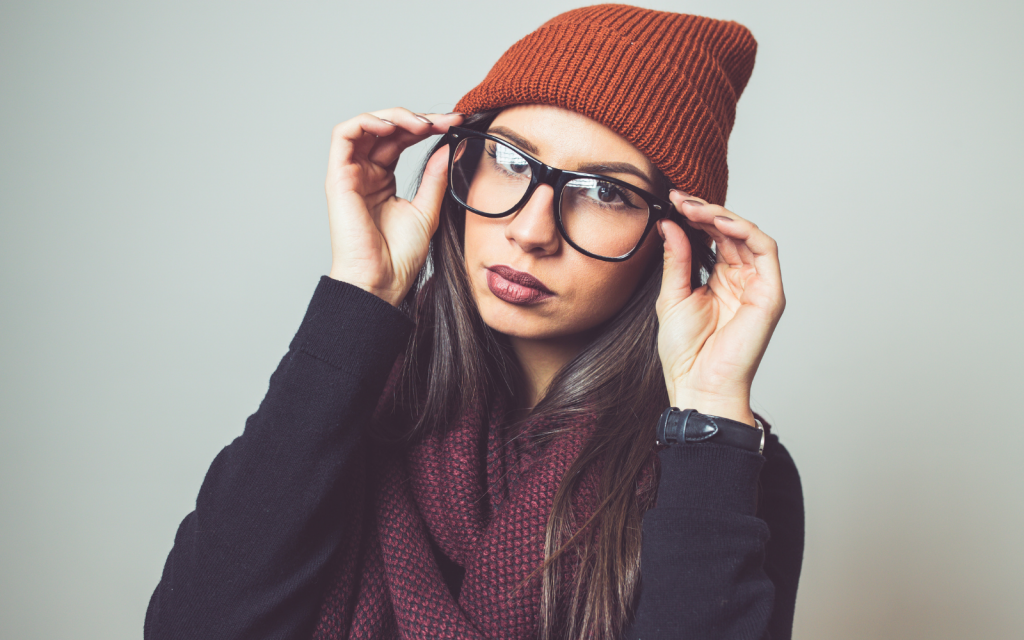 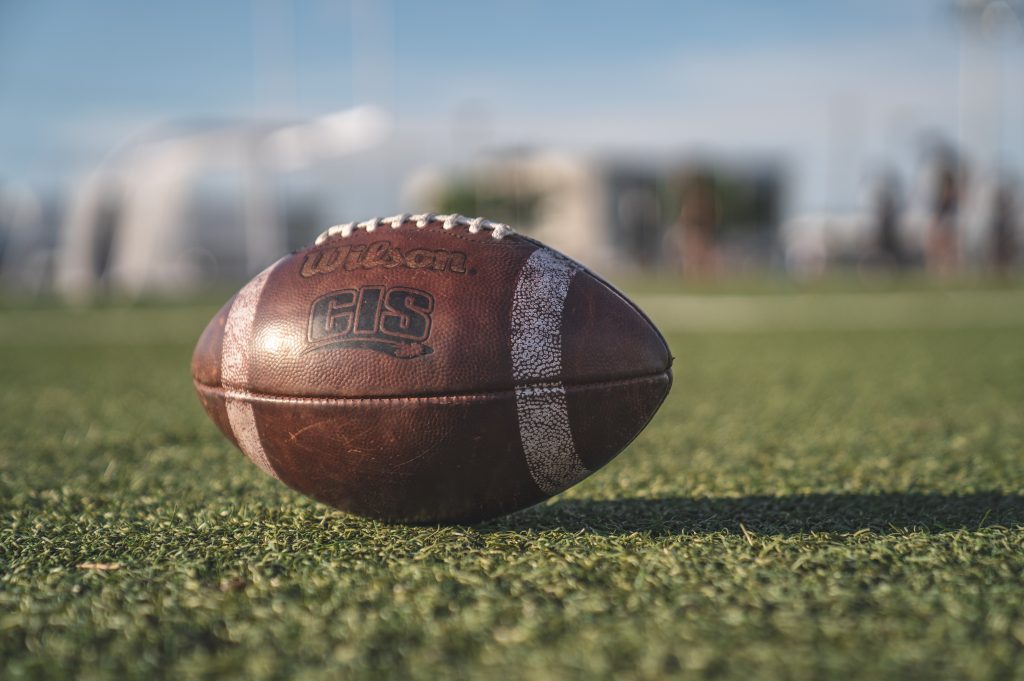