Sawyer Brown was really the first “reality show” band to make it big. They dominated with their time on Star Search in 1983. The show had a mix of acts that competed within their own categories and tried to stay on the show as the champions for as long as they could. Sawyer Brown went […] 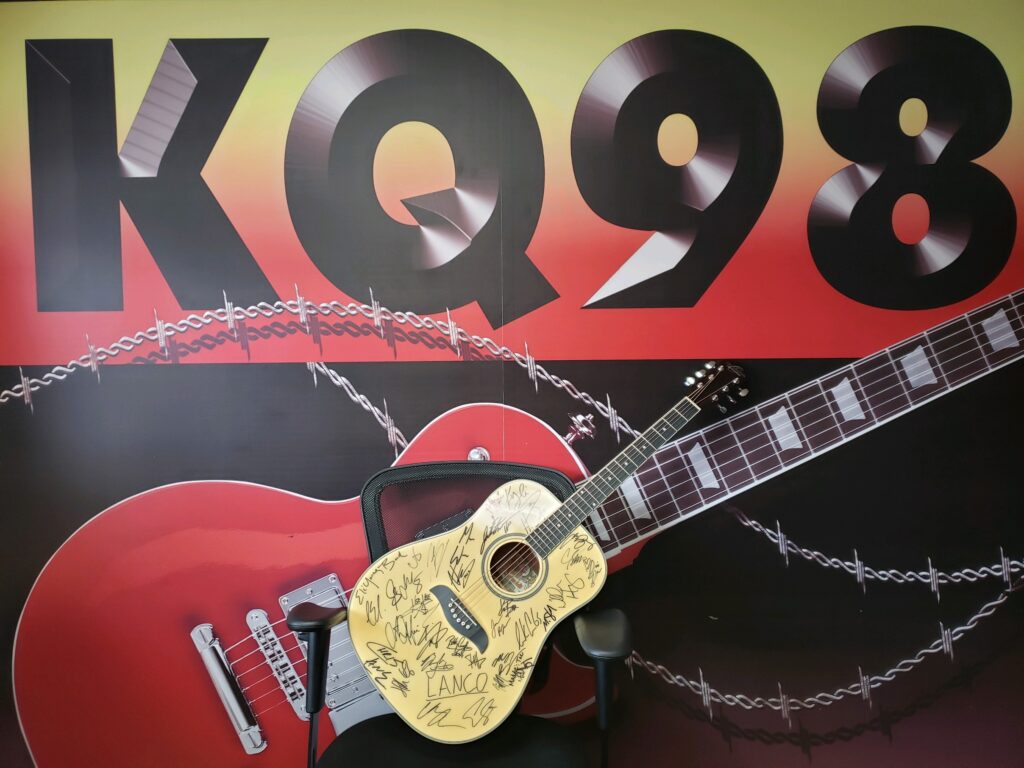 On July 3rd Chris will be performing at Riverfest at Riverside Park. He took some time to tell Jesse and Tony what he’s been up to this last year. His latest release is called “Summer Song”.

Kris Kroeze Will Open At Riverfest This Year 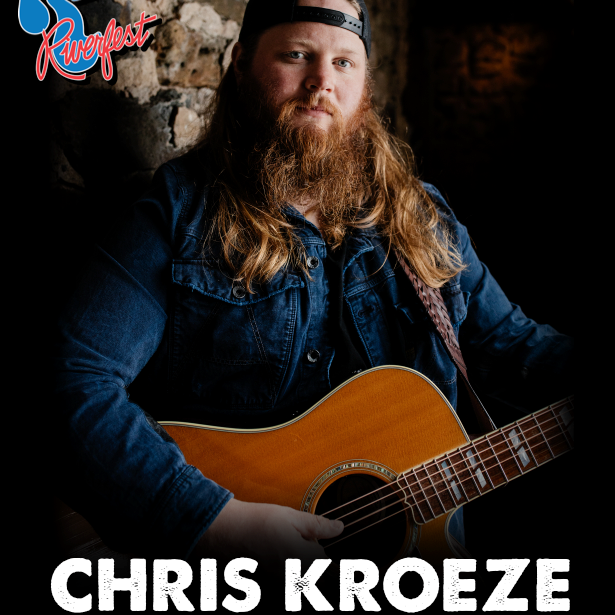 After announcing Randy Houser being the headliner earlier this week the Riverfest crew announced that their open will be Chris Kroeze. Chris – one Wisconsin’s own starred on “The Voice” in 2018 and had a Top 10 Hit with “Human”. He’ll take the stage this year as Riverfest gets back on track after having to […] 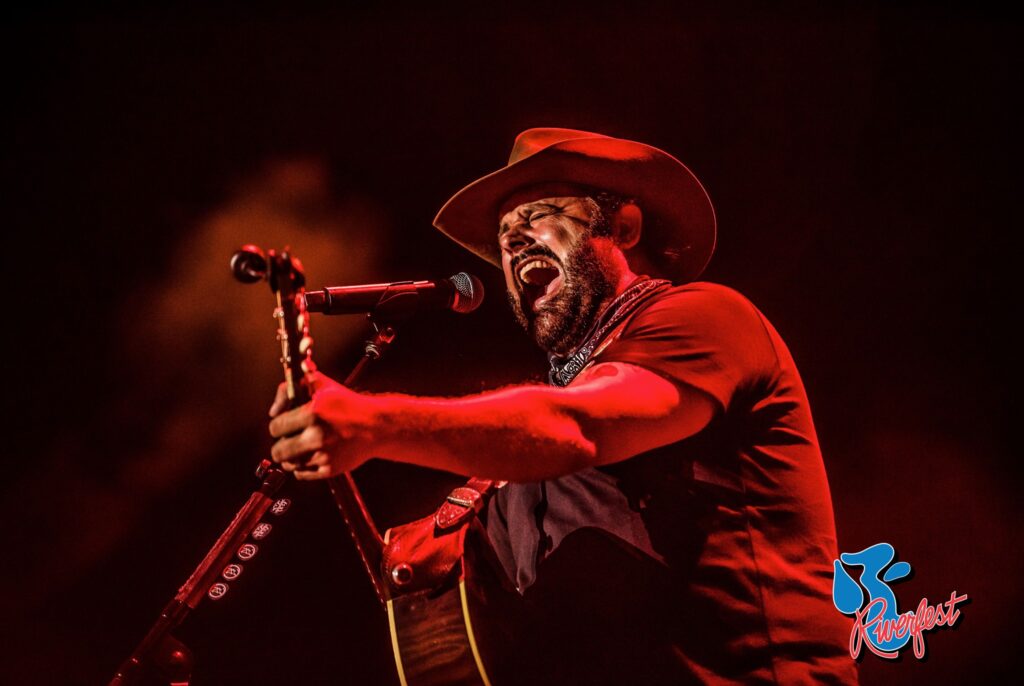 On July 3rd of Riverfest you’re gonna know “how country feels” when Randy Houser hits the stage! Randy’s mix of backroad-country-power mixes in perfectly with his ability to bring everything to a standstill with his acoustic versions of some of his best known songs. Randy will have those at Riverside Park stomping their boots one […]