Bauer’s Market and Garden Center brings Us the KQ98 Salute with DUKE today at 7AM. April 12th, an Unusual Day. April 12th, 1981, Former HWT. Champion Joe Louis passed away at the Age of 66. April 12th, 1989, former welter weight Champion Sugar Ray Robinson Died at the Age of 67. In 1943, Both men were inducted into the United States Army during World War II. They toured Military bases together putting on exhibition bouts and entertaining US service personal. According to reports, Louis was a model Soldier, while Robinson, who was much younger, was much more undisciplined. Both eventually received Honorable discharges, Sports heroes of the day doing their part in the War effort. SALUTE ! 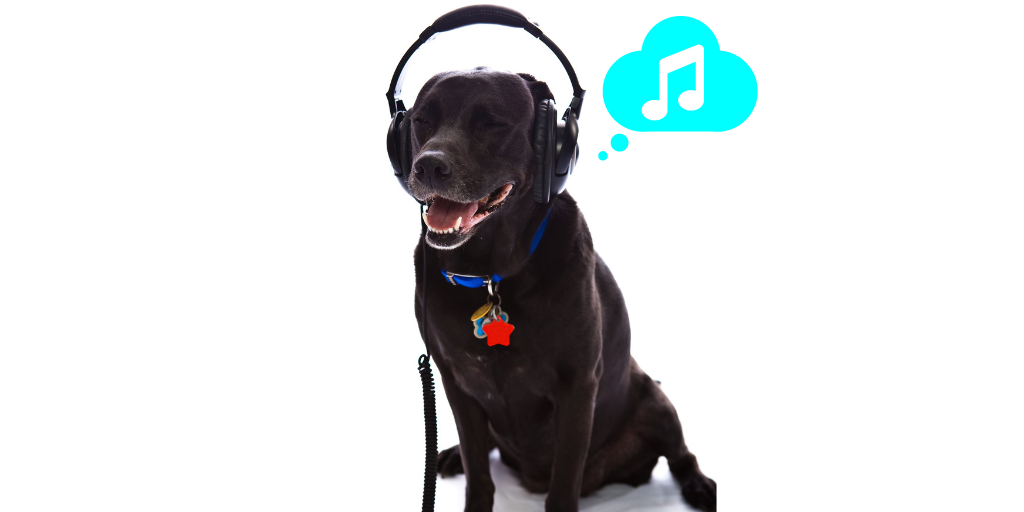 Volcano On St. Vincent Erupts For First Time Since 1979 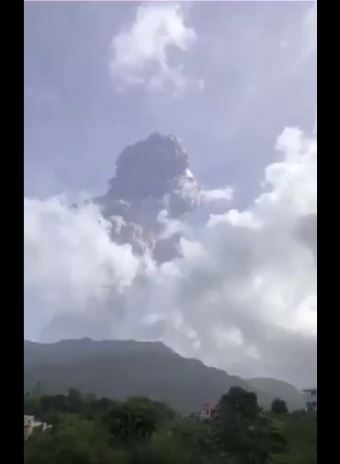