If you haven’t watched the first season yet, you’re missing out!

The Morning Show, starring Jennifer Aniston, Reese Witherspoon, and Steve Carell, is such a great show. The first season is available to stream on Apple TV, and I promise you won’t be disappointed! The pandemic pushed back production on the second season, but we now have a release date and a trailer! This looks good.

We now have something to look forward to this fall! The Morning Show’s second season will debut on Apple TV on September 17. 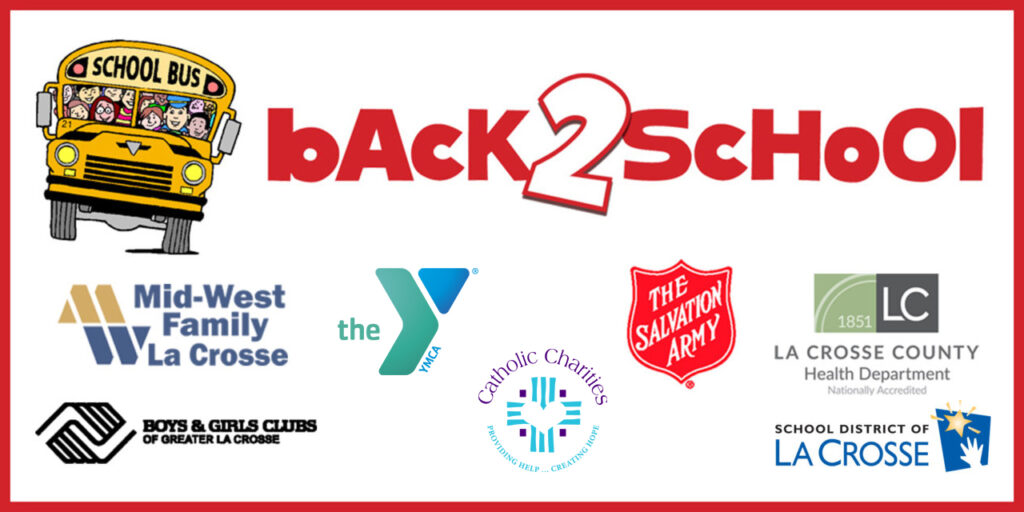 Wedding Singers Want To Get Back To Work 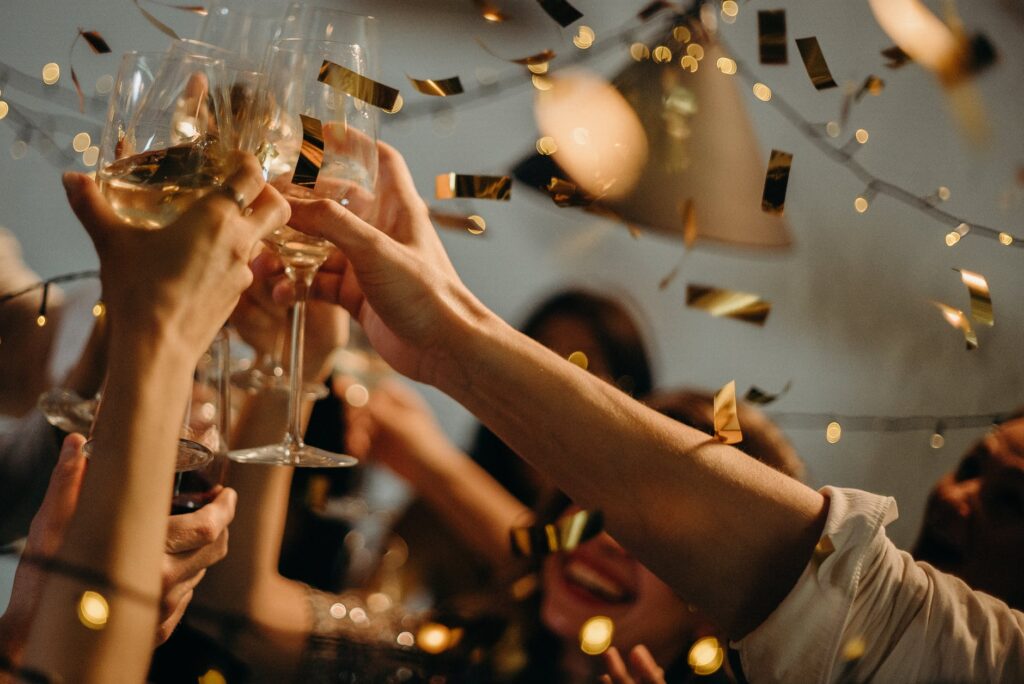 Man Gets Swallowed By Whale And Lives 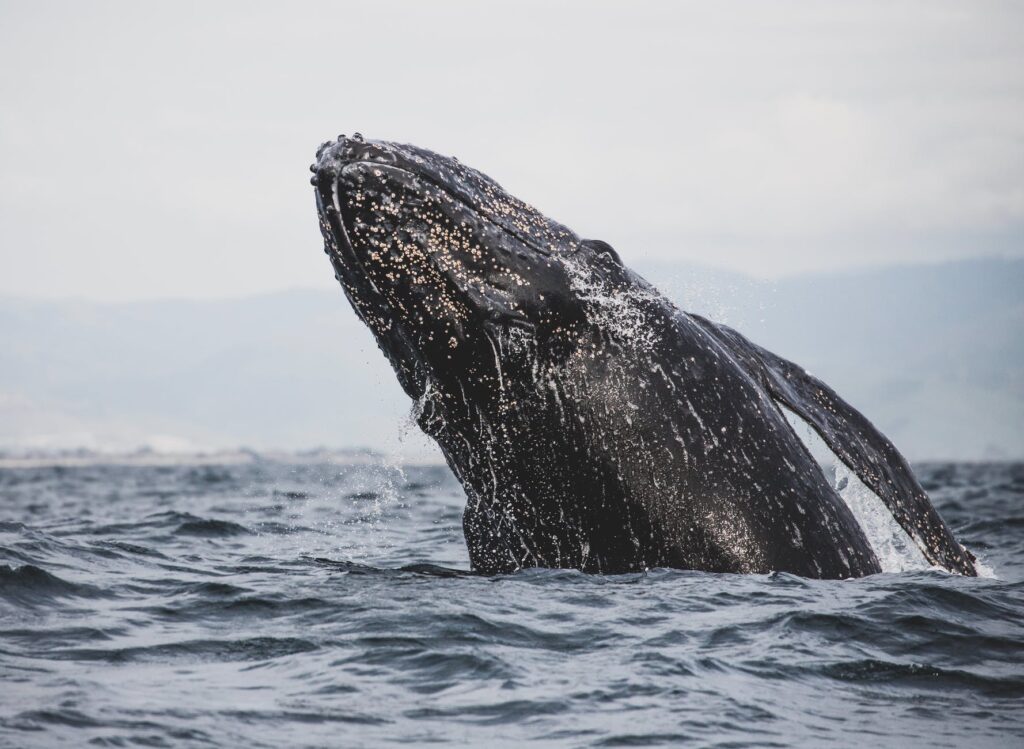