A passenger aboard a recent Frontier Airlines flight from Philadelphia to Miami allegedly assaulted and groped flight attendants mid-flight.

According to NBC News, Maxwell Berry, 22, was arrested when the flight landed in Miami and was charged with three counts of battery. The police report says Berry consumed two alcoholic drinks and when he finished brushed his empty cup against a flight attendants buttocks. He then ordered a third drink, spilled it on his shirt, went into the bathroom and came out shirtless. A flight attendant told him he needed to be clothed and helped him get a shirt out of his bag. Berry proceeded to walk around the plane for fifteen minutes and then groped a second flight attendant’s breasts before he placed his arms around the two flight attendants groping both of them.

A third flight attendant asked Berry to be seated and then he proceeded to punch them in the face. That is when fellow passengers had enough and duct taped and tied Berry to a seat.

Frontier Airlines spokeswoman Jennifer de la Cruz released a statement saying, “”Frontier Airlines maintains the utmost value, respect, concern and support for all of our flight attendants, including those who were assaulted on this flight.” “We are supporting the needs of these team members and are working with law enforcement to fully support the prosecution of the passenger involved.”

Unruly passengers are on the rise. The FAA says they’ve received over 3,000 reports just this year. 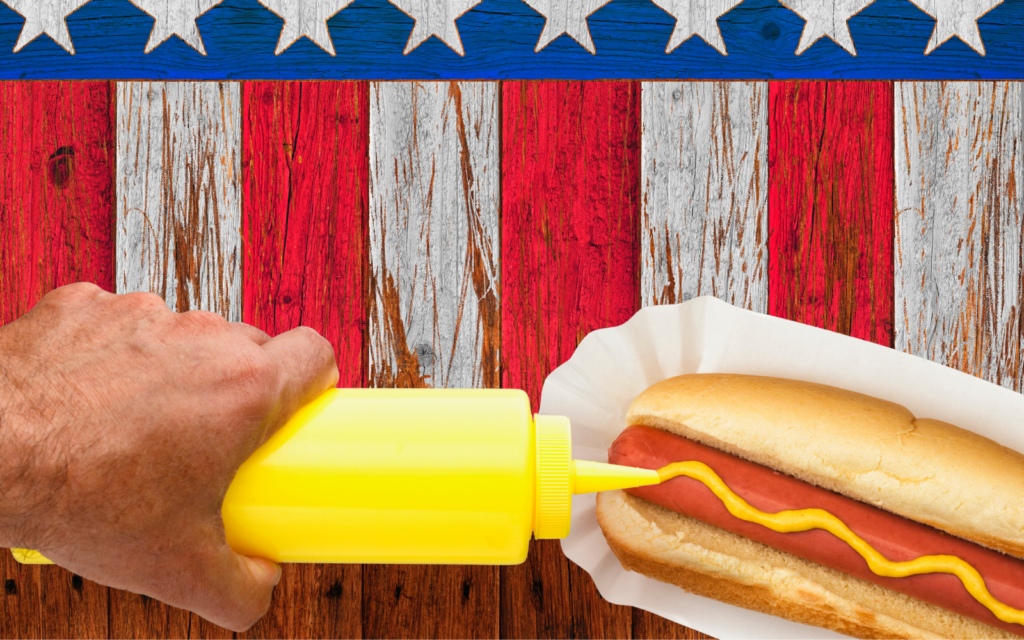 This High School QB Is HYPED For This Year’s Team, Dog!