The fish was caught back on June 19th at Basswood Lake by 15-year old Brecken Kobylecky from Geneva, Illinois. The fish measured 46 1/4 inches breaking the previous record of 45 1/4 inches caught in 2018 on the Rainy River.

That’s not it. The DNR also certified a 57 1/4 inch muskie caught on July 23rd at Lake Vermilion in the northeastern part of the state by Todd Kirby of Hudson, Wisconsin. That ties a record for muskie from 2019 which was also caught at the same lake.

Read the news release from the DNR here. 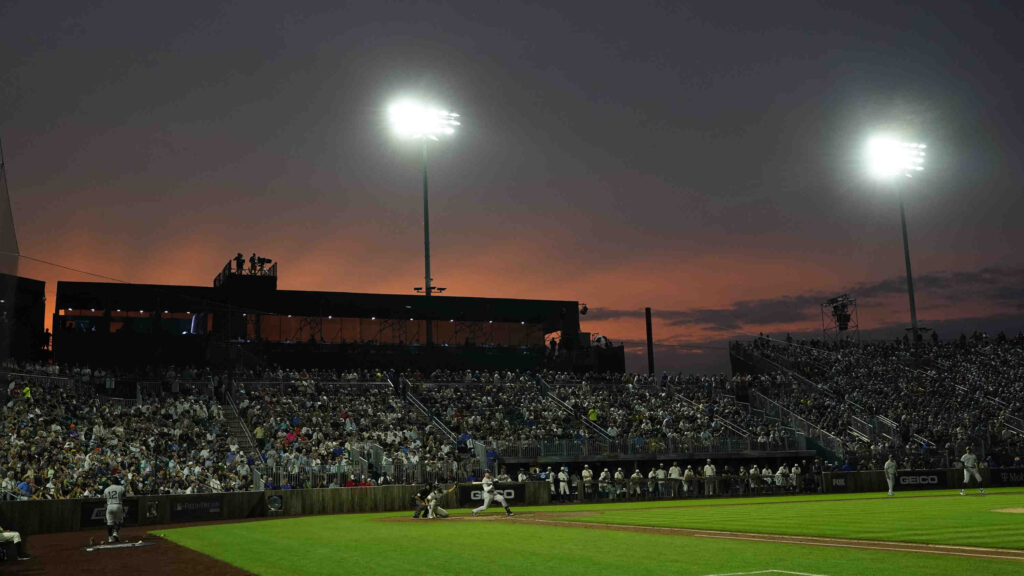 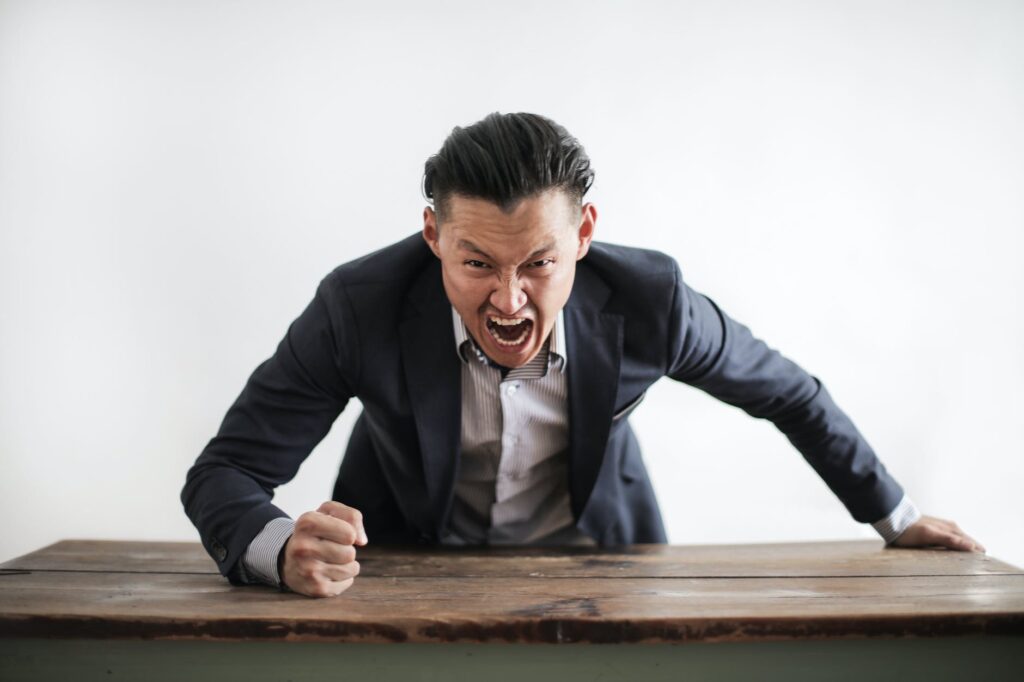