Back when things were totally tubular, awesome, or gagged you with a spoon the world was a much simpler place to live. There was no social media unless you had call waiting or two way calling on you home phone. Text messaging was a folded piece of paper being passed around class. Those of us that grew up in that decade know how much fun of a time it was to be a kid and how much easier it was to get things sorted out. It wasn’t perfect mind you. There was a Cold War going on, terrorist attacks, and an obvious shortage of meat on our hamburgers. Kids today relate to the decade like we did with people that grew up in the 50’s and wonder if we had running cars and if pictures were still in black and white. The fact is there was never a more vibrant time with TV shows, toys, and other fads that people still know and love today.

Enter the National Geographic show that you can stream on Disney +”The 80s: Top Ten” hosted by 80’s icon and former Brat Packer Rob Lowe. Rob takes us through six episodes of different episodes of phenomenon that could have only happened in the “decade of decadence” where greed was good and brightly colored clothes were the norm. Whether it’s commercials that we still know of today or common sayings that are associated with products that no longer exist this show covers almost all of them. I found myself at times arguing with their selections or there position on the list as to how impactful it was to the decade. Did you know that everything was a “war” back then? Whether it was a real one or the fight over the best burgers or cola there was probably a battle being fought on the airwaves over it. Some of the best toys for kids of all ages came out in the 80s and are still influential today as they have a resurgence every so often. Kids today understand where “I HAVE THE POWER!” comes from as much as they know why Cabbage Patch Kids spawned people beating up each other for the must have toy of the year. Things were kind of crazy back then.

Binging these episodes is just as good as playing one a night with whatever schedule you have. The nice thing is you can jump around and watch whichever episode seems to draw your interest. Some of the entries are surprising in how, at the time they influenced fashion or changed it all together. Some knew that “Miami Vice” and its fashion statements would become part of the zeitgeist, but who knew a shaving company would change things in multiple ways? Or that deregulating how toy companies are allowed to advertise would change how kids watched TV and how that affected their Christmas lists. I think that’s the best part of the show that they bring forward some actual new info to merge everything we’ve heard before. It’s not just some retread about leg warmers and parachute pants along with tales of one hit wonders in the music scene. It breaks down why that commercial with the old ladies and hamburgers was a thing and how it influenced politics. Whether you’re looking for a bit of nostalgia or if you want to teach your kids about “the good old days when we left home without a cell phone, jumped on our bikes, and didn’t come home until the street lights came on while drinking sugar and eating junk food” you’re going to enjoy this show that lets you reminisce while also giving you a bit of an education. It’s radical man! Cowabunga!

BIRTHDAY SURPRISE FOR EVERYONE GOES VIRAL 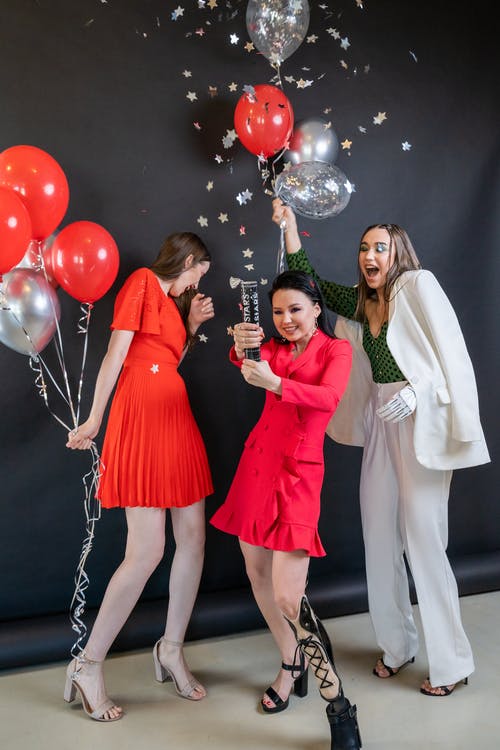 ARE YOU TAKING THE #BettyWhiteChallenge? 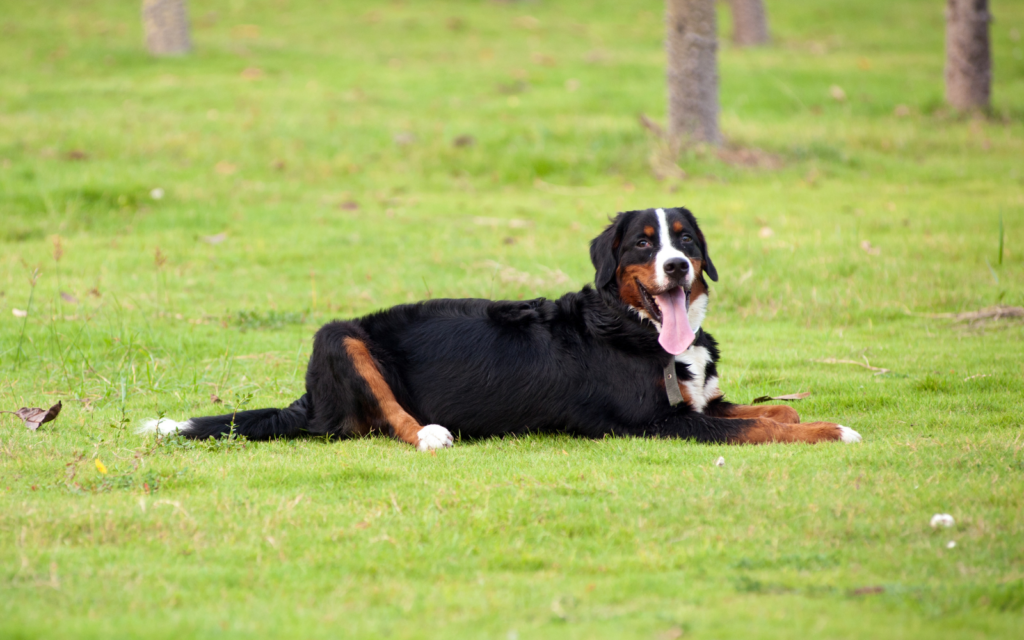