In our world of being surrounded by technology we all have the concern that we are being constantly listened to. We have all had a moment where we talk about something and suddenly, we keep getting ads for that item popping up on our screens. Who’s listening? What do they want? When did I talk about suspenders? However, having our phone or a device like Siri or Alexa to help with things is a nice convenience. There have also been times when we have said something to those devices, and they don’t understand what we are really looking for. Someone has to be out there to help correct the algorithms so that the correct item, image, or song is found. In “KIMI” we meet a stream analyzer played by Zoe Kravitz that has difficulty dealing with life. She works from home analyzing streams and correcting the algorithms so that the new service coming out soon works to perfection to compete against the big names already on the market. KIMI is in fact the name of the service to ask to your every need from ordering “kitchen paper” or playing music. KIMI is not taken to the familiar plotline that it has become sentient and is trying to take over the world with all its knowledge. This film is not from the near future as it is set right now. You see people wearing masks and some without and sparse numbers of people out in public. In fact, they actually talk about the problem that the lockdown caused for Kravitz’s Angela Childs as she is afraid to leave her home. Like terrified. They do not talk about it directly, but highly imply that Angela has a severe form of OCD. She corrects people very specifically and her movements are at times awkward even in moments of stress. She has an online therapist and Facetimes with her mom, and they discuss how the pandemic set her back. The film has a great feel of being in the now instead of some dystopian future that we have to imagine. The fact that Steven Soderbergh is the director intrigued me as he is well known mostly for his TV direction and being a producer. Needless to say, my curiosity was piqued, and I was looking forward to this film that is streamed on HBO MAX.

What I expected was a tense thriller because when analyzing a stream Angela hears what sounds like an assault and then during her investigation, she hears much worse. Using her techno contacts and own skills she tries to get someone to investigate the situation further which of course sets the plot into further motion. The only problem for her is her crippling anxiety to even leave her apartment. Even when it seems like it’s for the best reasons she panics at the thought. Besides her mother and therapist, she has a short/long distance relationship with a man across the street. You’ll have to watch to understand that. Terry, played by Byron Bowers is obviously someone that she connected with when people were in lockdown and just talked to each other from window to window and that she allowed into her very small circle. As Angela continues to help get the crime she heard attention she of course draws the attention of those trying to cover it up. The plot and storyline were not surprising at all. That wasn’t even really a problem. The problem was that it never got to the level of anxiety for the viewer that Angela exhibits in the movie. Most of the online comments I’ve read by others echo my feelings on this film as just being “pretty good”.

The bad guys aren’t very memorable or exactly menacing and her efforts are only slightly slowed by her mental struggles. Her feelings of stress dealing with the outside world are displayed wonderfully in that instead of there being specific sounds it is simply a wall of noise that only she can hear, but we are invited to join in on as she moves through the public while still holding to her OCD tendencies. That is when you feel the most stress. When it comes to the culmination of the story, I felt a little wanting. There were some welcome twists, but it kind of felt like the writers and Soderbergh said, “Welp, let’s wrap this up with a slightly different ending than some expected.” It was just kind of a “meh” ending that seemed like it tried to do a welcome-to-my-world climax only to have it be more of a standard finish. Rita Wilson makes what equates to basically a cameo in the film as what could have been a juicier role – even if it was generic in its use as the corporate head trying to avoid the negative press Angela’s findings will bring. As the film progresses you get the feeling that the real bad guy in the film is Kravitz and her disorders more than the actual antagonists. I’ve stayed away from what the actual crime is because that is the interesting talker amongst this film’s lackluster delivery. It gives us the best question to ask after watching which is does the technology we have make us safer in some respects even if we feel it may be intruding on our privacy? I feel you will have longer and more fruitful discussions around that then you ever will about this movie. Maybe that’s all we need, but I’d rather get the bang for my buck that I was looking for. Watch it for the feelings some have at this moment, but don’t expect to be rewarded with the ending you deserve. 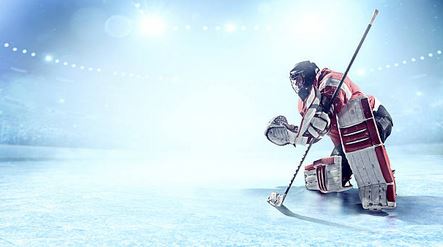 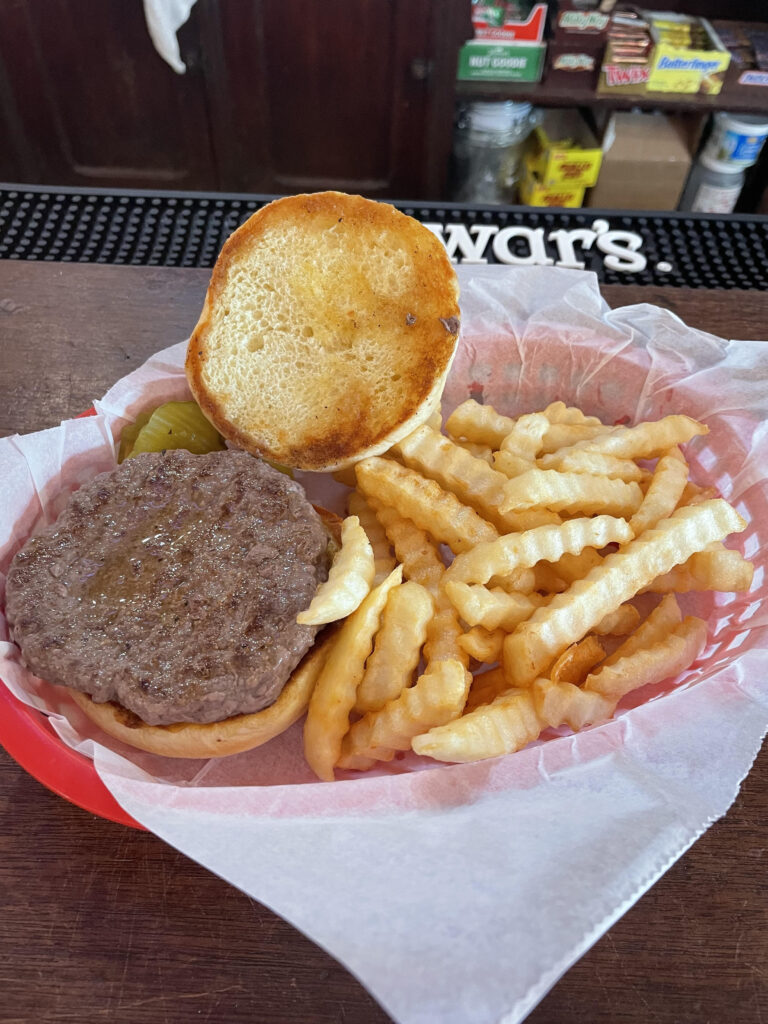