There is nothing that annoys me more in the world of celebrities than those that are famous for just being rich or famous for all the wrong reasons. There is a huge difference in the entertainment world between those that are talented and use their talent to entertain us and then make money off it and those that just live a life you wish you had and basically flaunt it while insulting you at the same time. Paris Hilton is the person that started this regrettable trend and people like the Kardashians, the Jersey Shore crew, Vanderpump Rules, and the Real Housewives of wherever the hell took this to a whole new level. Are they stupid? No. Why? Because the people that watch those shows regularly keep their ratings up and are making them more money form advertisers and keep them on the air. They have done literally nothing of value to garner a show to watch them on other than being rich and a hot mess most of the time either on their own or with the help of their family members. So to me it doesn’t seem very difficult at all for people to be duped by a twenty-some year old girl with an accent that claims to have a lot of money. That other people with money and big dreams could be conned into thinking she had plans that were backed up by money when she really didn’t comes as no shock because they are too blinded by fake TV shows about fake people that make it all sound so easy. That’s why we have the real story of Anna Delvey, aka Anna Sorokin, aka Anna Sorokina and how she tricked millionaires,socialites, and trust fund babies into thinking she was one of them, and that has given us “Inventing Anna” on Netflix.

Two hours is just not enough time to give to this fascinating story of a girl that tricked everyone into thinking she came from money. Was she a Russian/German heiress? Was her father a Russian mobster? Where did she even come from? That’s all questions that people are trying to answer on this mostly real life story. Some parts are of course embellished and some dramatic license is used to setup scenes and fill gaps, but the meat of the story is there. A real life person did this and a real life reporter tracked down the story on her. Putting this story in the hands of Shonda Rhimes was a brilliant move by Netflix as her string of successful TV shows ranks with some of the best producers in Hollywood. The cast was also brilliant in their rolls with Anna Chlumsky as Vivian Kent, the reporter trying to figure out who Anna Delvey, played by Julia Garner really is, and Garner chewing up screen time with an annoying accent that neither the viewer nor anyone in the film can pinpoint. Anna is a person that just wanted to be famous and doesn’t really cares how she gets there. Famous is what she wants to be, but infamous will suit her just as well. You will be fascinated by her sociopath like behavior and at the same time hate her for her attitude and feeling of entitlement along with her ability to con almost anyone. Anna is smart and conniving and mean and heartless and basically the worst person you can think of, but you kind of root for her because she is conning the same people that get their drive by worrying more about being famous or the biggest name at the club than what they actually do with that status. The group of “friends” she has is a small mixed bag that you will understand why they are drawn to her, and will pity while at the same time hating them all and their utter stupidity in their loyalty to someone that would drop them in a minute to get her way. Each character is well developed and has their own minor side story and episode so that you understand where they might be coming from which helps you connect to the story better. You find yourself yelling at them through the screen while at the same time thinking that they got what they deserved.

While Anna is the star of the story she is made that way by Gardner’s superb acting. All of her mannerisms and facial expressions tell you something. Whether it’s a flip of her hair or strutting through a scene, or a closeup showing a series of facial ticks and darting eye movements while adjusting her glasses you know when something just isn’t right. When she immediately turns it around with verbal gymnastics you can’t help but wonder how people fell for all of this. She is a pretty close duplicate of the fake heiress when the clothing is added to her character. Gardner hides the nerves and delicate explosive tendencies of Anna under a cloak of devious smiles and overly confident statements and insults. The term “fake it until you make it” is in full bloom in this story and is referenced many times. Chlumsky is just the opposite as not just a foil to Anna’s story, but as someone who is obviously fighting to keep everything together and she doesn’t let that be hidden. As she works her tail off to get the story right and to redeem her name that was besmirched by a con artist herself, she grapples with trying to figure out if Miss Delvey is a bad person or a victim of lifestyle or society that she is trying to live up to. Her desperate actions and speeches are accentuated similar to Garner with frantic hand gestures and facial expressions that mirror the audience wondering just what the heck is going on here. As I watched I became more engrossed in the story waiting for answers and getting them without being disappointed without them matching my guesses. That’s part of what makes this story and show so captivating: you cannot guess what will happen next. “Inventing Anna” is definitely worth the watch, but I would suggest not trying to binge watch the whole thing in a weekend. I watched it over the week and that was a good way to take it in and let it soak into your brain instead of force feeding the insanity of basically everyone in the show. Each episode connects slightly differently to the main story like Vivian’s wall of pictures with a string leading you around. In the end, just like real life everyone gets what they want including the audience. 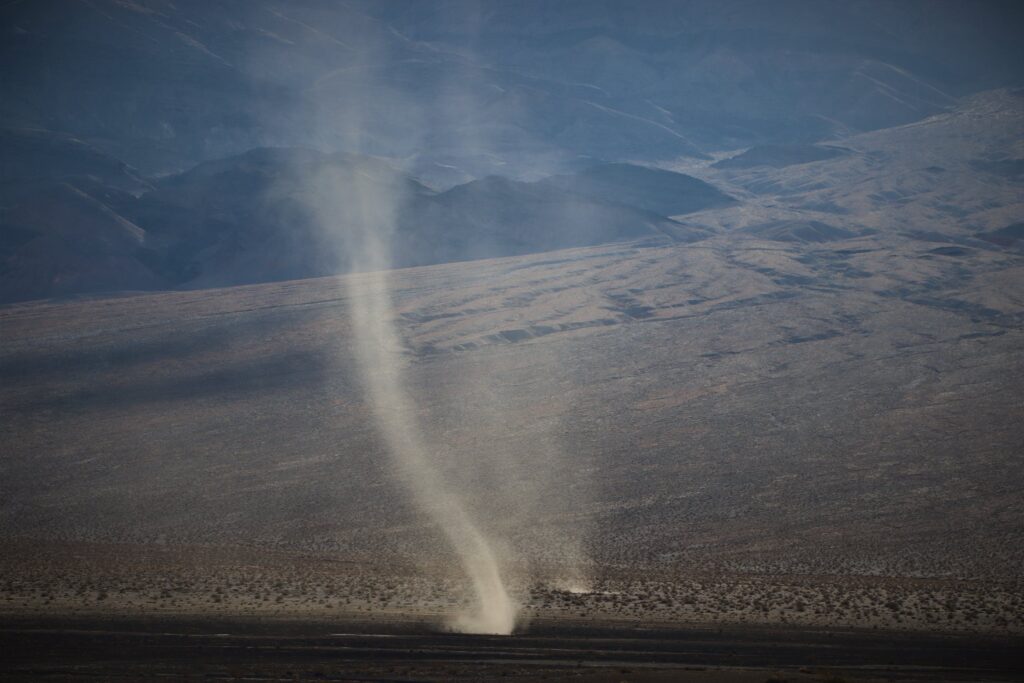 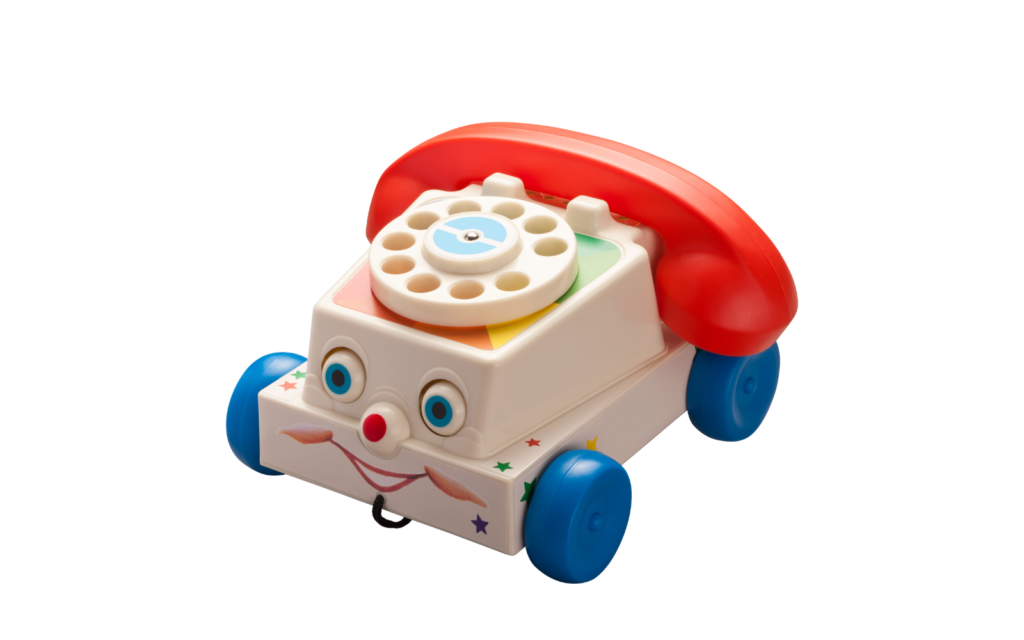