“TOP GUN” PUT US IN THE DANGER ZONE AND “TOP GUN: MAVERICK” TAKES US BACK PERFECTLY

This review is kind of a double dip in that you should stream and also hit the theaters. If you’ve ever felt the need for speed. If you’ve ever done a fly by in your vehicle. If you’ve ever gotten into a sticky situation and whispered, “Talk to me, Goose.” If your ego has ever written checks that your body can’t cash. Then “Top Gun: Maverick” is exactly for you. It’s actually for anyone that ever saw and enjoyed the afterburner infused 80’s hit “Top Gun” staring Tom Cruise. Yes, the original was a summer blockbuster that had a bit of cheese dripping off it with shirtless beach volleyball and the king of 80’s soundtracks, Kenny Loggins setting the mood, but it was what you go to the movies for: entertainment. This was the best kind of entertainment. You go in and just shut your brain off a little and immerse yourself in the movie with the Cold War backscape and a totally awesome soundtrack that the radio and your car’s tape deck couldn’t get enough of. The best movies of that time had certain elements that pulled you in and made you just leave the theater wanting to be as awesome as those you were seeing on screen. Did my wife warn me about driving her sporty car too recklessly on our way home? Yes. Was it merited? Also, yes. Most of the time when a movie is this popular they are planning the sequel before the movie finishes its first weekend in the theaters. It’s rare to have a movie have it’s first sequel come out 36 years later. However, this may have been a perfect plan for a movie such as this. The absolute nostalgia had to build to an almost fever pitch in order for it to happen. Never seen the first “Top Gun” or want to go back and have it fresh in your mind? No worries as you can rent or buy it on Amazon Prime or stream it on Paramount+ who is the distributor. The original may seem dated by today’s standards, but it was the perfect mix of drama and action for the times, and took the war movie theme to another level. The worry is always will this work now with a different political climate and worldly awareness, and the answer is that it does.

Tom Cruise has made a career off his blockbuster titles and franchises we all recognize. He took “Mission: Impossible” to new heights at every turn and his other sci-fi hits have made quite an impact. What makes Tom stand apart from other actors is that he does his own stunts. There is nary a green screen effect in any of his movies. When you see him climbing a rock face, jumping off a building, or even flying in a jet fighter that is all 100% Cruise Control, baby. It really adds to the screen performance and takes a bit of the Hollywood fake away and helps immerse the viewer into the movie. Jennifer Connelly plays his love interest, Penny Benjamin and is a direct nod to the original movie if you know your stories. Connelly is one of those actresses that can morph into any role and is the grown up version of the rebellious military girl that has learned to take no crap and dish it when she has the opportunity. Miles Teller plays Bradley “Rooster” Bradshaw who is the son of Maverick’s former friend and copilot that died in the first movie. Jon Hamm – who looks like he could wear any military uniform and not look out of place plays a bit of an antagonist to Cruises’ Maverick and plays it well. The movie quickly sets up what the trailer promises that there is tension amongst the characters for different reasons. Nothing is perfect in anyone’s world and this may be the time for a number of things to get resolved. The characters meld together well and relay that in words and subtle reactions during the film. But how do you recreate that political landscape where there isn’t a big bad guy for everyone to hate and also not offend everyone at the same time? We’ll get to that.

“TG:M” is not simply a love letter to the nostalgia of the original where you are only having moments of “I understood that reference”. It has them, but doesn’t use them as a crutch to keep you interested. If you go in hoping that every single person from the first movie shows up then you will be disappointed. It is not just a reunion movie for the sake of a few million dollars, but a movie that takes you back to those feeling without cheapening the experience. Other than the directness of the opening sequence going full bore, the references are subtle and done with more flair. If you think there are plot holes with age of characters those are filled. A few characters are missing and explained while others aren’t even mentioned other than in flashbacks. While you may think Maverick is a one dimensional character they really flesh out a bit more of what lies underneath and gives the emotional substance of the film a deeper feeling. There is a good amount of humor in this film as well that isn’t just jabs at each other. The humor is used well as a cleanser of all the excitement, drama, and tension that an action film like this induces. As I mentioned before there is not a lot – if any green screen special effects and you can see it and feel it with every barrel roll, missile launch, and gun fire. I think this is what has critics and audiences agreeing on how good this movie really is. The film is shot in the 1980s film style and color tones and has the musical backdrop that invokes a feeling of being in those cockpits. The cast is a bit more diversified as well this time around and the bad guy is, well up to you I guess. The “enemy” is never given a specified name or country of origin this time other than a generic area that they are set up in and that they have a few superior planes to the U.S. Navy to contend with. I think this was a great move to keep people from focusing on it and making their commentary about how Hollywood is singling out a country. They are bad. That’s it. You will definitely find yourself gripping the armrests and sitting back in your seat at times while also squeezing your date’s hand or nudging your buddy in the arm when there is a callback reference to the original without it banging you over the head with it. The film work is stellar and you can just ignore some of the obvious “it’s a movie, enjoy it” moments. Cruise is his usual charming self and Connelly actually matches it with grace. If you don’t know what is going on with Val Kilmer in real life then you may want to check out “Val” on Amazon Prime as they respectfully use it as part of the movie’s narrative in a beautiful way. This movie was supposed to come out in 2020, but was obviously pushed back numerous times due to the pandemic and scheduling around other blockbusters. This may have actually made it more anticipated than originally planned, but the great thing is that the wait was well worth it.

“JURASSIC WORLD: DOMINION” DID NOT HIT THE MARK THAT OTHERS HAVE 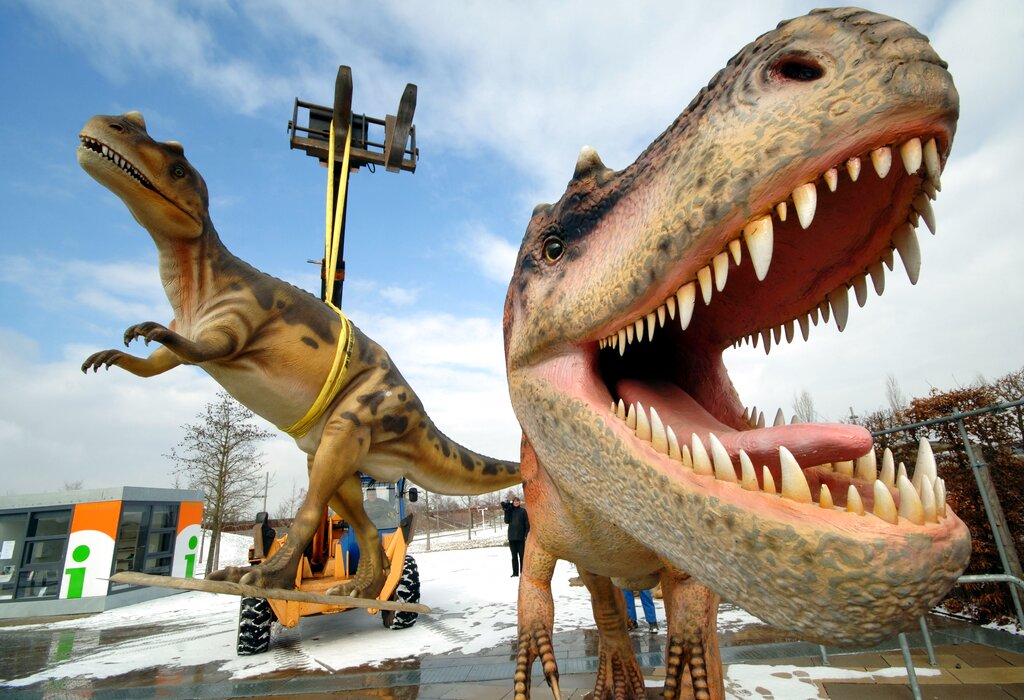 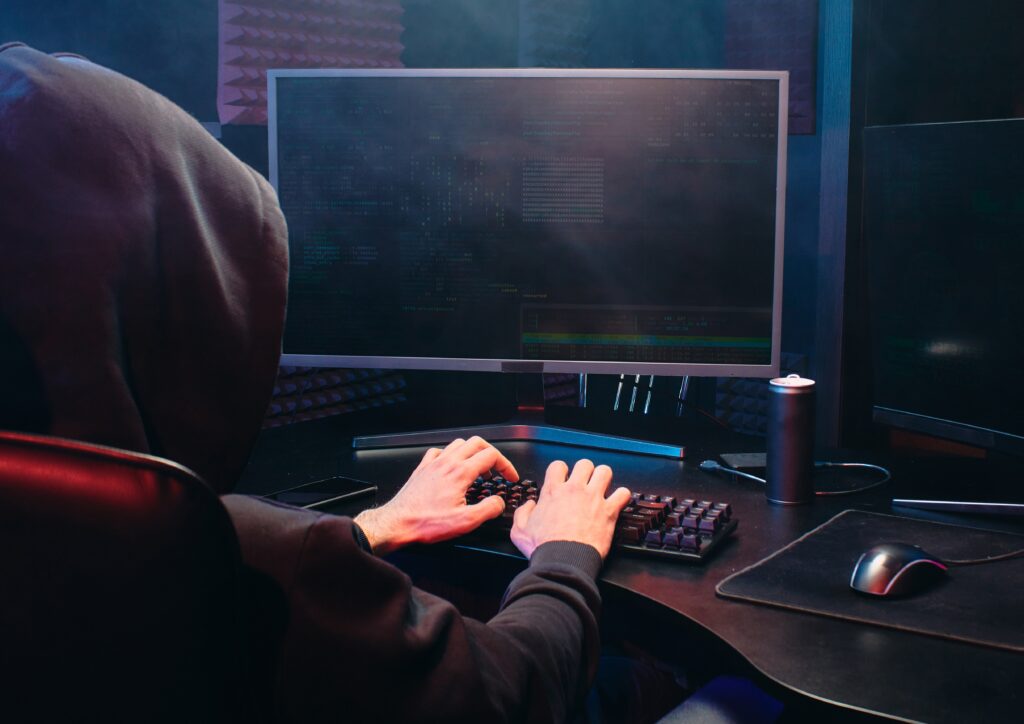 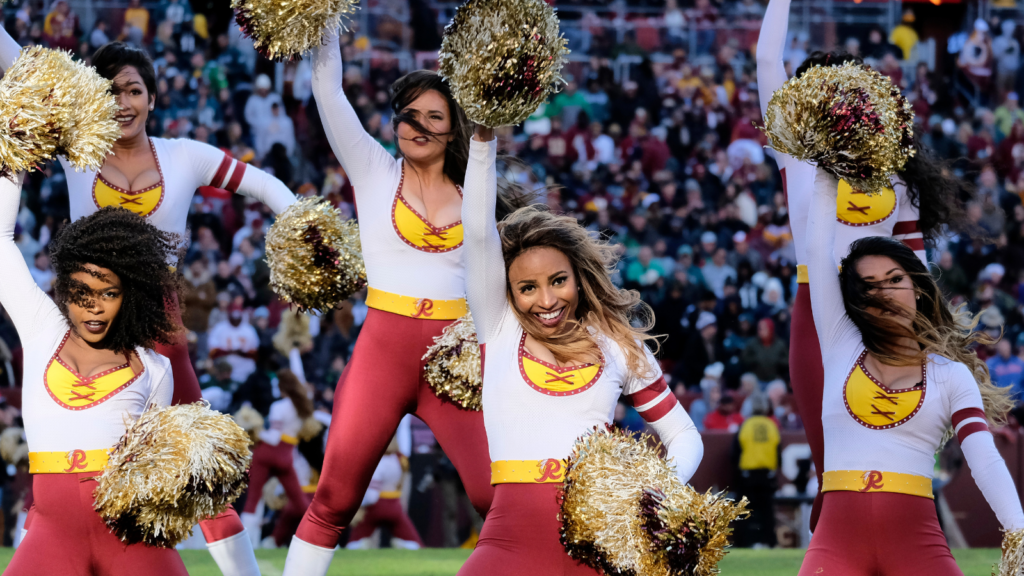 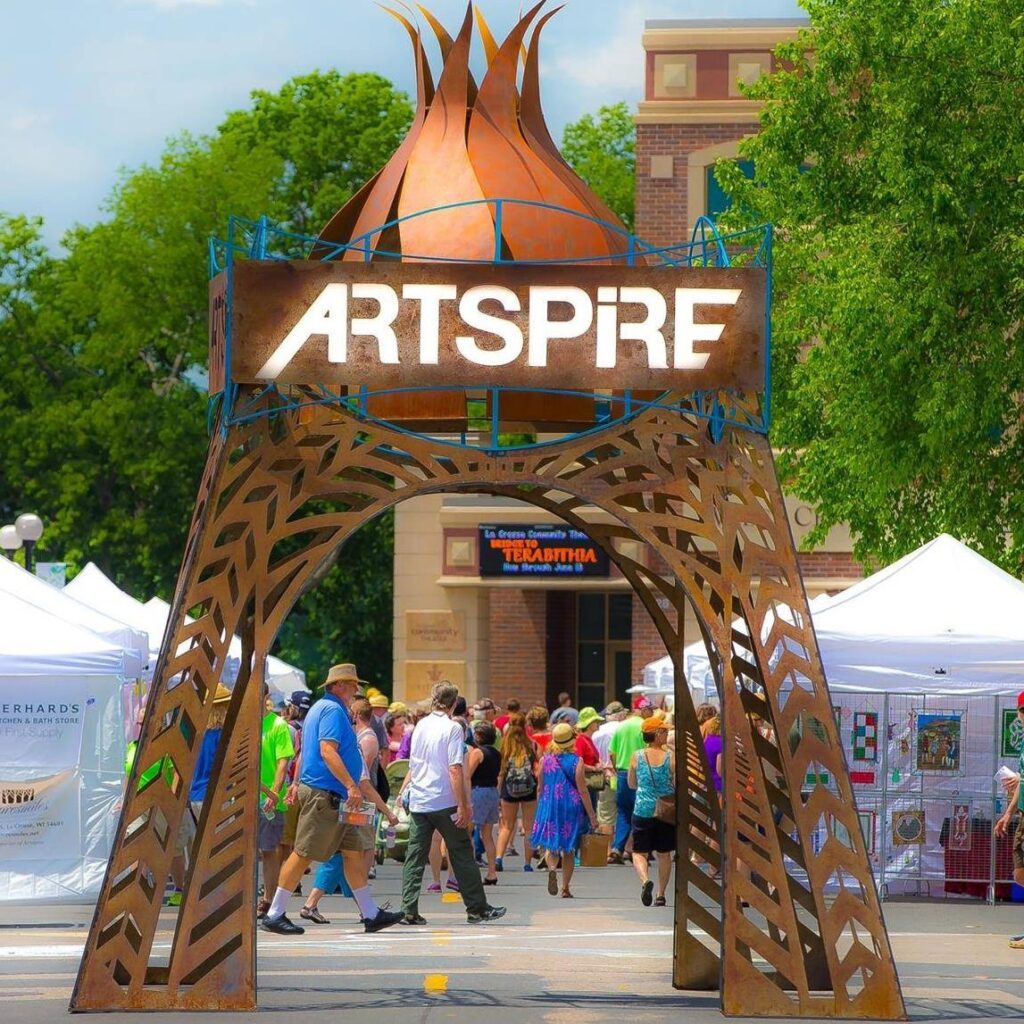 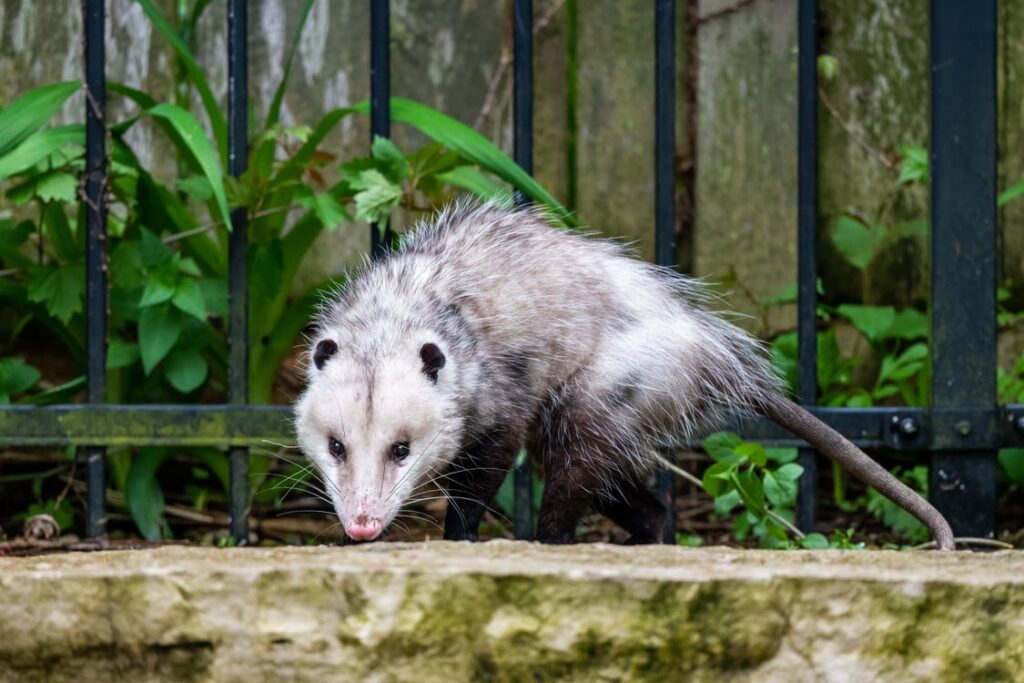