“JURASSIC WORLD: DOMINION” DID NOT HIT THE MARK THAT OTHERS HAVE

This Summer has been ripe for major hit movies at the theaters. Most of them are sequels and some of them are spanning decades of time to bring you your favorite characters back to the big screen. We started the season with “Dr. Strange In the Multiverse of Madness” making a huge Marvel splash as expected connecting to the rest of that universe. Next up we were served “Top Gun: Maverick” that took us all the way back to the 1980s and the action we grew up with. We have “Lightyear” that came out this weekend that tells the movie story of the toy kids grew up on from the 1990s, and in a few weeks Marvel has its next movie “Thor: Love and Thunder” set to rumble into theaters right after the 4th of July. In the middle of these was the one I think I may have looked forward to the most in the franchise built by Steven Spielberg and dinosaurs. “Jurassic World: Dominion” was being slated as the next chapter, and maybe a finalization of the series that started back in 1993 bringing dinosaurs back to the movie theaters that was magical and mysterious all at the same time. I remember seeing articles for “Jurassic Park” in Entertainment Weekly about how secretive the production was and that Spielberg was doing a story about dinosaurs running loose in a park. When it was released people were amazed at the animatronics mixed with cutting edge CGI that made the animals on screen seem as close to real as possible. People were generally in awe and fear of what they were seeing on screen. “Jurassic Park” made a one word line into a pop culture catchphrase and that word is “Run”. Hollywood of course capitalized on this by producing two sequels that were not as magical as the first one, but still held your gaze and got your heartbeat elevated. The final “JP film was released in 2001 and kind of left us wondering a bit about what would come next if anything. 14 years later Universal went back to the dinosaur dig and made a more timely if not slightly futuristic view of where the dinosaurs and humans are at with the sequel-ish “Jurassic World” where the park is basically reborn and running flawlessly until someone makes a mistake. New characters and locations mixed with the old ones and gave a good nostalgia nod, but beyond that it was frightening and tense and had it’s own identity and OMG moments. Chris Pratt as Owen Grady and Bryce Dallas Howard as Claire Dearing gave us new heroes to cheer for with In-Gen still being the main bad entity trying to monetize the dinos as much as they can. The follow up “Jurassic World: Fallen Kingdom” cranked up the money grubbing In-Gen with the twist of a cloned human, Isabella Sermon as Maisie Lockwood and showed the dinosaurs being released into the known world to set up the final chapter which we all guessed would be how those creatures would or even could exist in a world full of humans.

The trailers that came out for “JW:D” set us up immediately for a a connection of nostalgia as the original “JP” characters of Allen Grant (Sam Neill), Ellie Sattler (Laura Dern), and the ever doubting Ian Malcolm (Jeff Goldblum) were returning and were going to be a major part of the plot. They were not going to be simply relegated to cameos or general references, but interact with the new cast! Wow! I joked that I might actually cry at this movie for bringing them all together if they did it right and the trailers and features seemed to be setting that up. In this chapter, Owen and Claire are raising Maisie outside of the mainstream to protect her from Biosyn that is the new “bad guy” company while still trying to protect dinosaurs in their own ways. They are parents trying to protect a kid that wants to see the world and is being a rebellious teen about it. Meanwhile, Biosyn is trying to still monetize dinosaurs, but hide behind the guise of studying them to help make cures for humans. They are also looking for Maisie to study her for these same reasons. They have set up a dinosaur preserve on an island to take animals to for further study. We also see familiar dinosaurs from the former movies running around in the real world. The premise is set up so well that you can’t wait until the inevitable mistake someone makes that gets you on the edge of your seat, and these two casts get together that makes you smile as callbacks and familiar discussions are had. “Dominion” was perfectly set to rule the box office and people’s conversations. That is until you go see the movie.

I cannot emphasize enough how disappointed in this movie I was. With all the recent sequels that hit the mark of nostalgia and being love letters to the fans this was not what I got fro “JW:D”. In November “Ghostbusters: Afterlife” started the chain of these movies with a story line you could follow and moments that went straight to your heart. “Dr. Strange” really made you feel connected to the other Marvel films and tied in to the TV shows on Disney+. “Top Gun: Maverick” has been the biggest hit so far with “Dominion” knocking it from number 1 after 2 weeks in theaters, but not by much. “Maverick” is still filling theaters with first time and repeat customers with it being a perfect Father’s Day outing. “JP: Dominion” on the other hand has missed the mark on nostalgia and on action. The good parts are catching up with each character and finding where their careers and personal lives have taken them and how they are all being pulled together. Then, the casts are mixed together in two story lines that are traveling towards their ultimate convergence. There are some stellar action sequences that hold up to the original and take the narrative in new directions. However, what you had been hoping would be a heart touching moment is kind of a forced and-then-they-all-met scene that draws no deep emotion. As the two casts then interact the direction goes away from what could be great conversations between the characters and instead minimalizes them to quick asides. It was a missed opportunity to get across what the movie is trying to educate us on. With a science fiction movie there always have to be moments of plausible disbelief because it’s a movie here to entertain us with fantastic moments. All the previous “Jurassic” movies did this by explaining why something happened or why a character made a decision that caused the next string of events. Instead, “Dominion” just lazily throws out that all dinosaurs seem to be able to be controlled with a simple hand gesture and that when explicitly told you cannot land a helicopter due to the dinosaurs in close proximity that it just happens anyways even though there was no reason to. The story took Dr. Henry Wu, played by BD Wong who was the connective tissue of the two series and was being portrayed as the real bad guy behind everything and neutered his character to a whiny recluse. The movie also took way too long to get to the dinosaurs and the “Run” moment, and didn’t give us any good build up or intense moments with the dinosaurs being dinosaurs going after the general public. It seemed disjointed at times and didn’t keep a cohesive flow to the story. Part of what the script is trying to tell us is that these man made creatures are now a part of our ecosystem and we have to learn to live with them. We caused this problem, and doggone it we’re going to do our best to deal with it. The problem is that the entire movie gives nothing but proof that we can’t live with them in the world they created and the best thing for everyone is pretty much to destroy them all. “Jurassic Park: Dominion” wasn’t just a let down as far as the nostalgia factor, but as a movie as a whole that had roar that was more powerful than its bite. 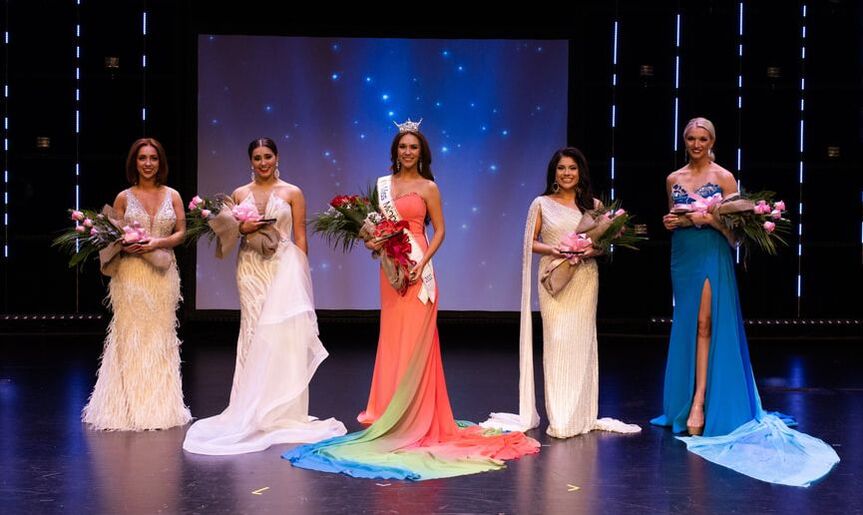 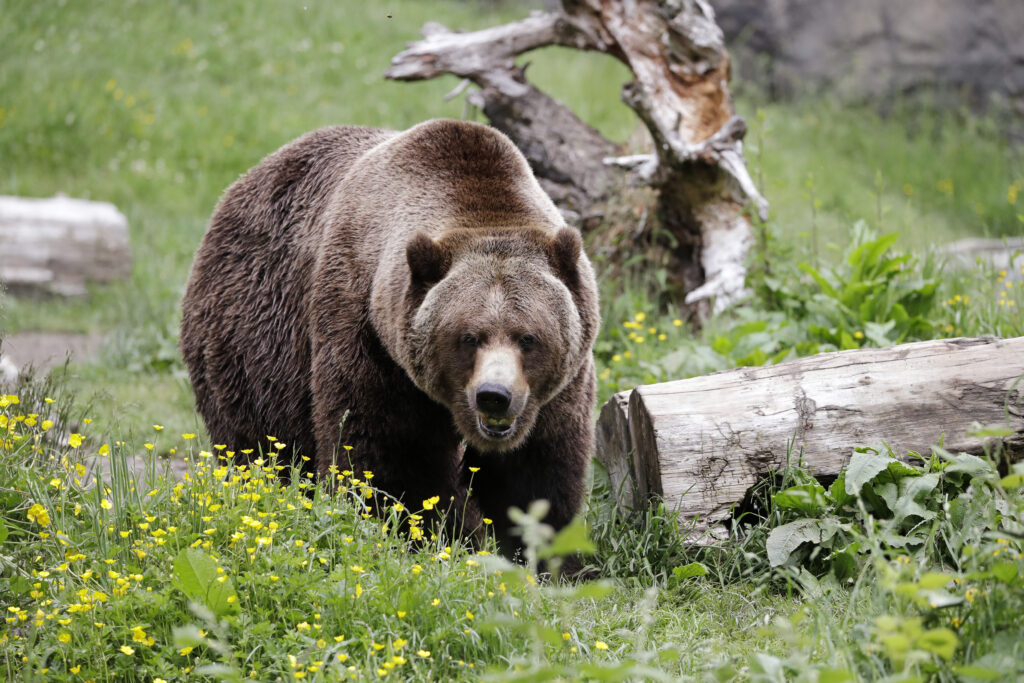