Federal officials found a missile launcher checked in a man’s luggage at the Baltimore/Washington International Thurgood Marshall Airport on Monday morning.The TSA said in a statement that their officers immediately contacted airport police, who tracked down the traveler and detained him for questioning. The man, a resident of Jacksonville, Texas, told officials that he was an active military personnel traveling home from Kuwait, and he wanted to keep the missile launcher as a souvenir. 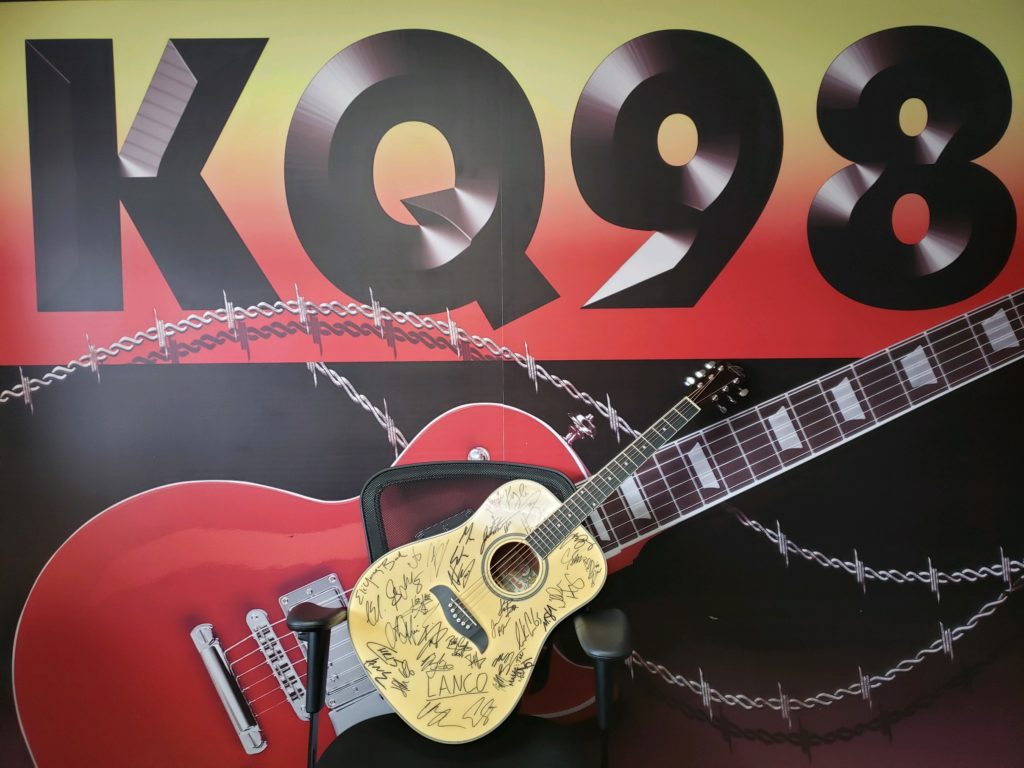 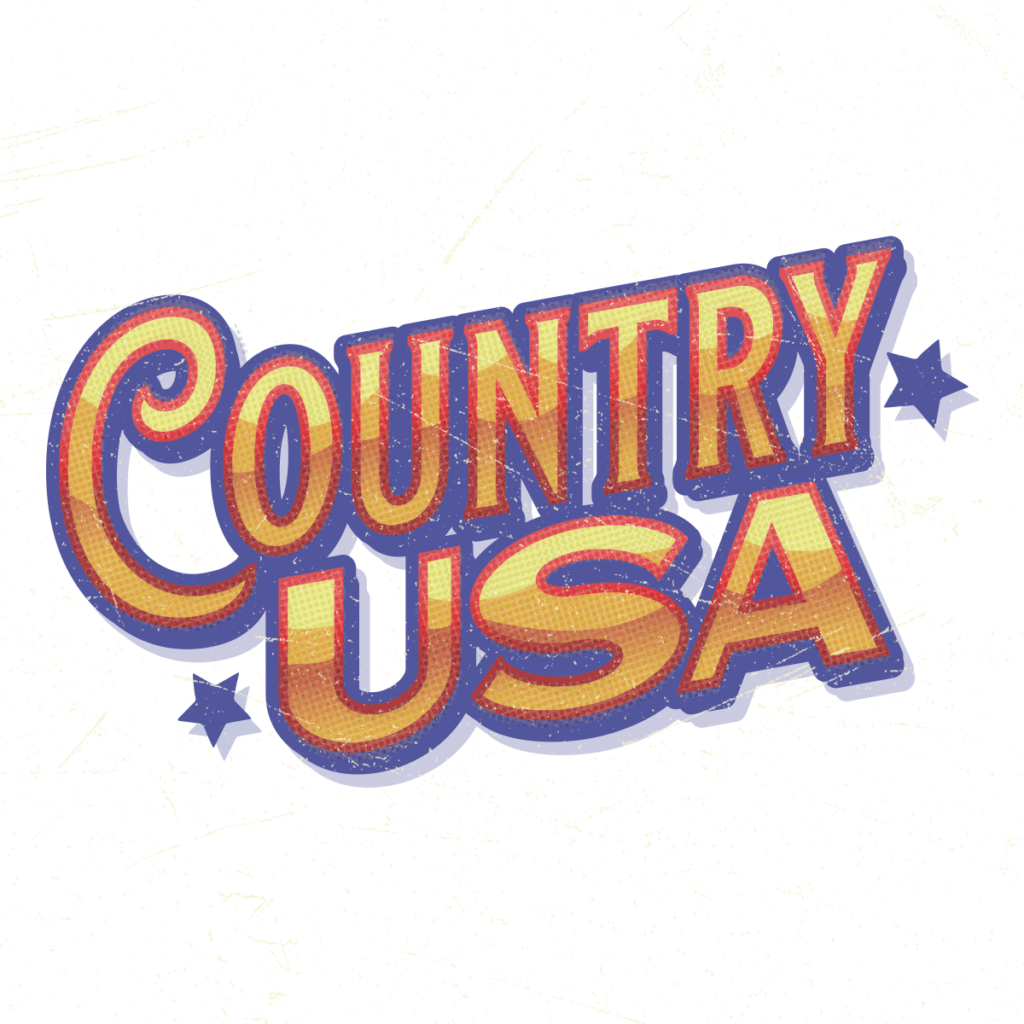 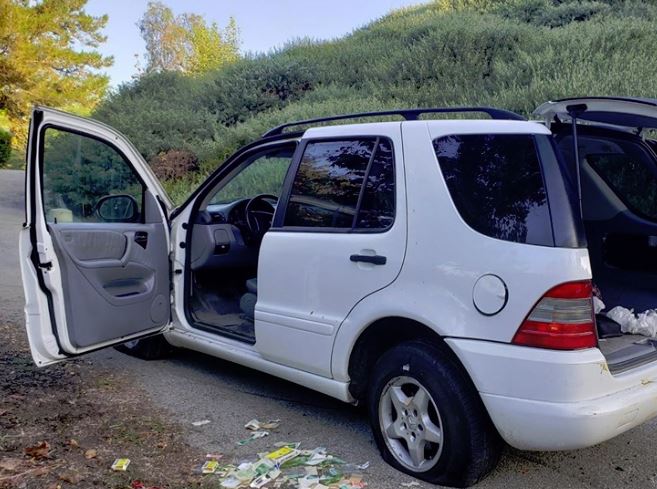 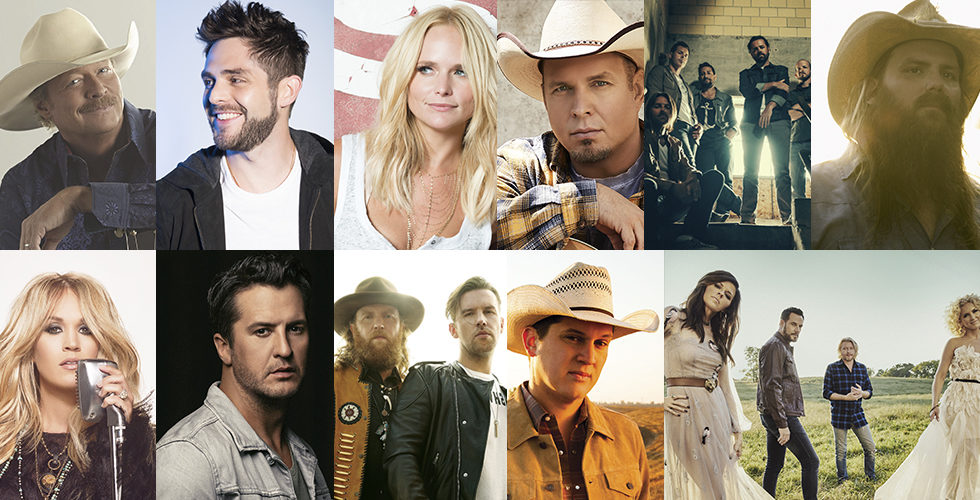