COUNTRY STAR OF THE MONTH: DAN+SHAY

Dan + Shay have seemed to corner the country market of the love song variety. Dan Smeyers and Shay Mooney have been a part of other bands before they found each other and started writing together in 2013. One year later they were nominated by the CMA’s, CMT and ACM’s for Vocal Duo Of The Year with their song 19 You + Me. By 2017, with the help of their single ‘How Not To’ they were nominated for New Vocal Duo Of The Year at the ACM’s and Duo Of The Year at the CMA’s. 2019 finally changed all those nominations into a big win as they scored their first Grammy as Best Duo Group Performance on the wings of ‘Speechless’ and ‘Tequila’. The former won them two CMA awards as Song Of The Year and Single Of The Year. ‘Speechless’ just recently scored them their second Grammy award for Best Country Duo Group Performance.

Dan + Shay teamed up recently with pop icon, Justin Bieber for their next hit ‘10,000 Hours’. The duo has crossed over to the pop charts during their career so it only seems right that they would find a partner to bridge that gap even more. In a recent interview with Bobby Bones they talked about meeting Bieber at an event and talked with him about his love for country music, and that they even sang together. Currently they are driving up the charts towards number one with their current single.

Here’s their recent win on the Grammy’s for ‘Speechless’. 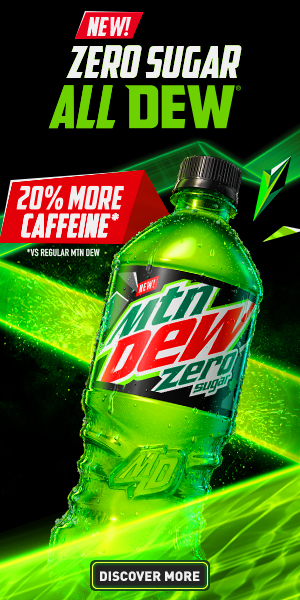 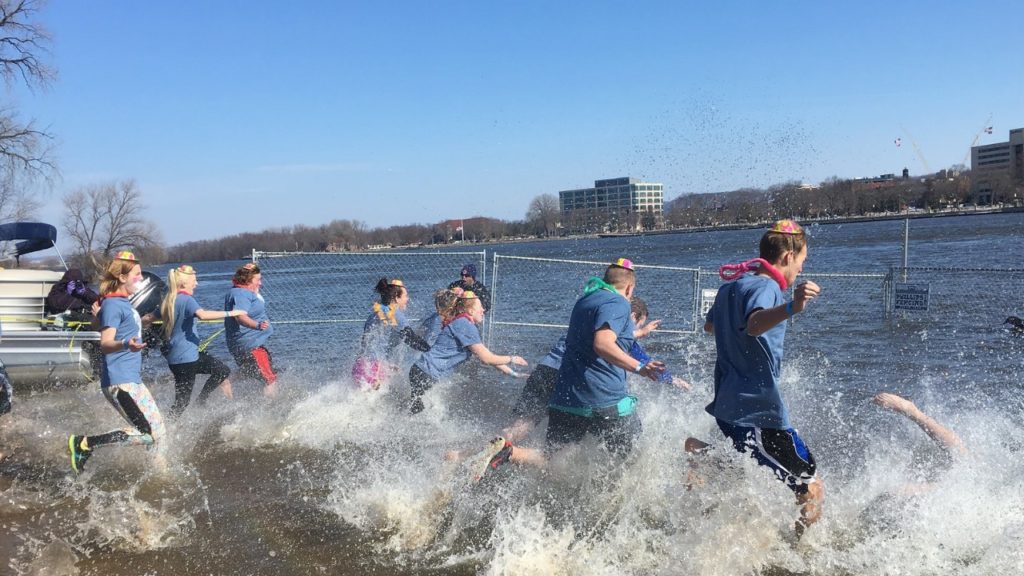 Toby Keith Added To Ashley For The Arts

Old Watch On Antiques Roadshow Knocks Over Owner With Price 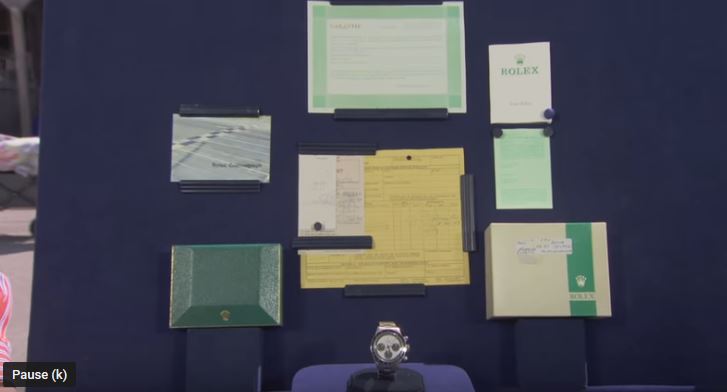 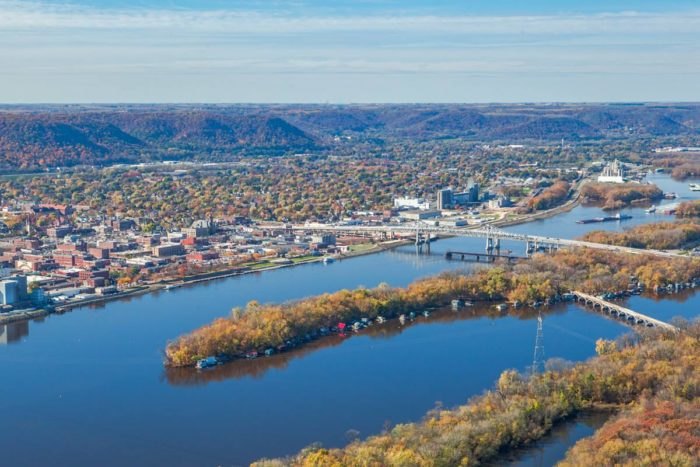