Hockey is pretty basic: use your stick to put the puck in the net. It does have some weird rules though. It’s the only sport that has a penalty box that a player sits in and the team continues to play short handed, you can basically have a fist fight between two players, and the seldom used “Emergency Backup Goalie”. What’s that? The home team has to have a guy in the building that can go in for EITHER TEAM if both that team’s goalies are out due to injury. David Ayers, the NHL’s Toronto Maple Leafs’ Zamboni driver is that guy. At 42 years old he had to play goalie for the visiting Carolina Hurricanes in goal as both their goalies went out with injuries. Best part: he helped them secure a win against his home team! Everyone was cheering for him and it just goes to show you never know when “the next guy up” might be the hero! By the way, they pay him $500 to do this job, but I’m sure he’ll get a few commercial endorsements and an ESPY for his performance. 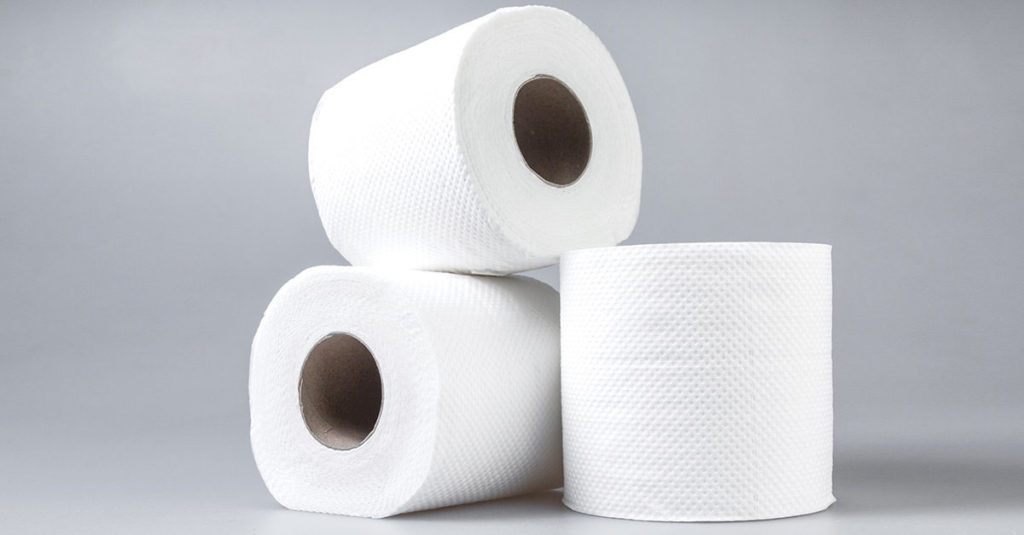 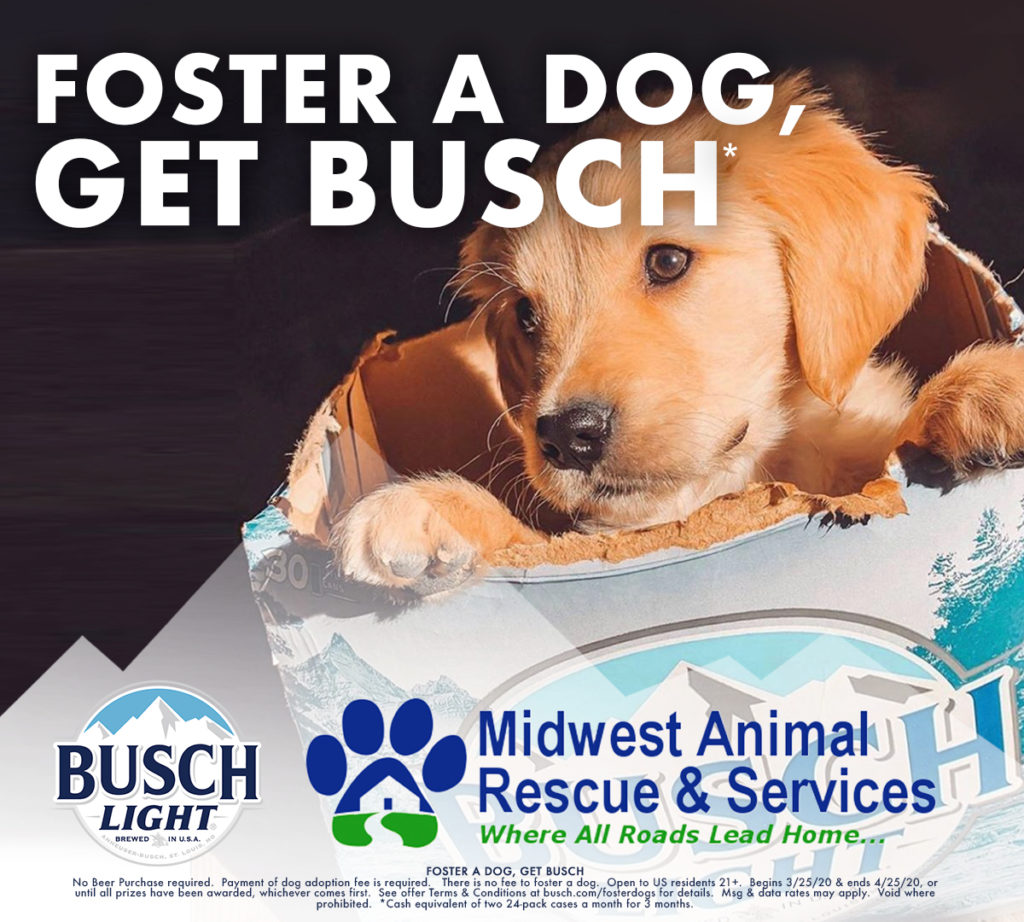 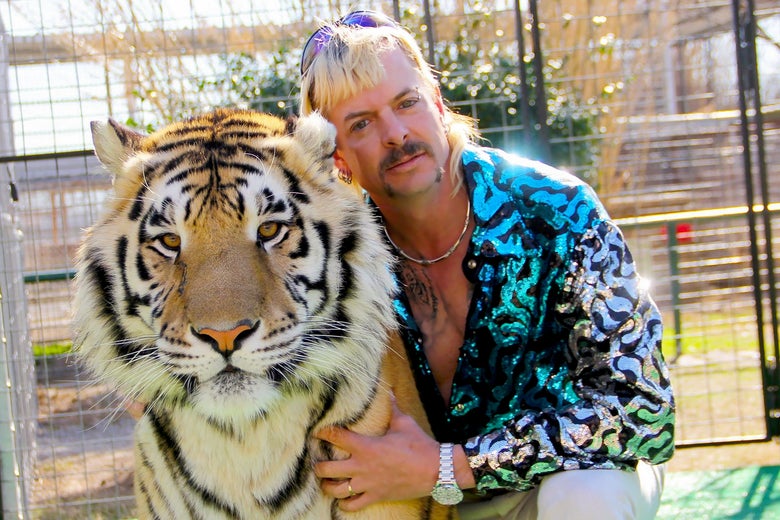 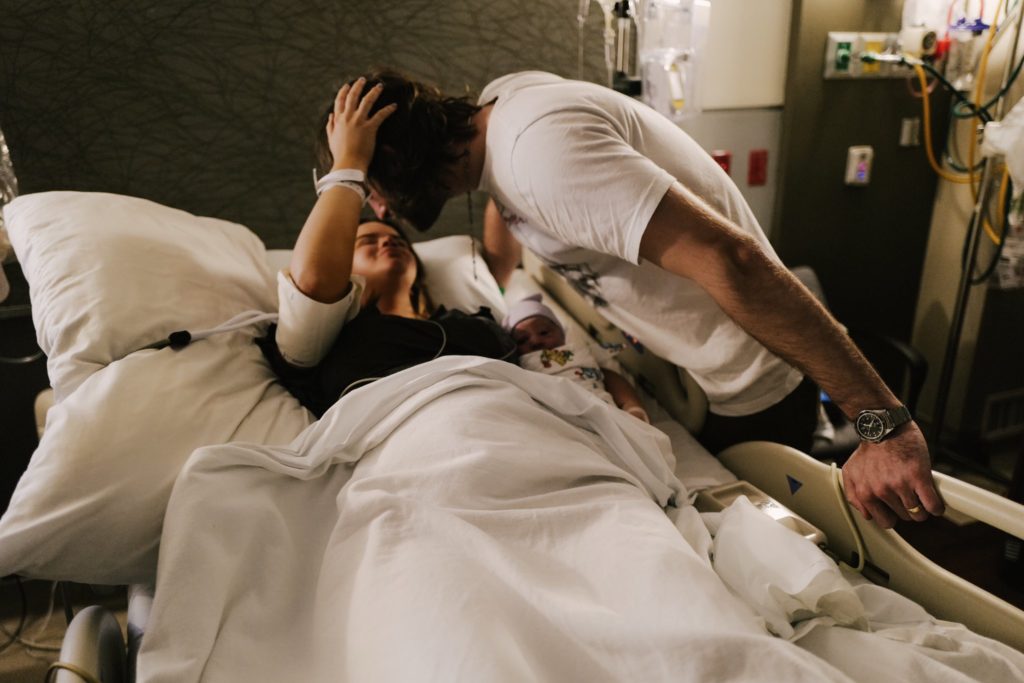