Written by Tony Schultz on September 1, 2021

Sometimes our CSOTM is someone you largely know and can identify them by a one word name, like Garth, Miranda, Dierks, or Dolly. Sometimes we focus on a newcomer whose star is just starting to shine. This month we want you to get to know Lainey Wilson and her new song “Things A Man Oughta Know”. Lainey started writing songs before she learned how to play them growing up in Louisiana. Her dad started to show her some chords two years after she started writing at the age of 11. What was her job as a teenager? Well, she just went around the area impersonating the most popular young singer at the time, Hannah Montana. A bit better gig than babysitting or working in the service industry. When she graduated she made the big leap and headed to Nashville. Lainey lived out of a trailer for three years that she had parked next to a recording studio of a family friend. Since she wasn’t signed to a label she released her music independently until SONY and BBR Music Group got a hold of her. It would surprise you to know that she released her album back in February of 2021 and a song from it has already shot up the charts. Her soulful thoughts of knowing things that most men do and some they should know more about has become not just an anthem about women doing it all themselves, but also men doing better to keep a relationship strong. The parallel of the two works so well together. As of this first week of September she currently sits at the 2nd spot of the charts. But by next week or two I fully expect her to have her first number one hit. Someday you may know her just by saying “Lainey”. 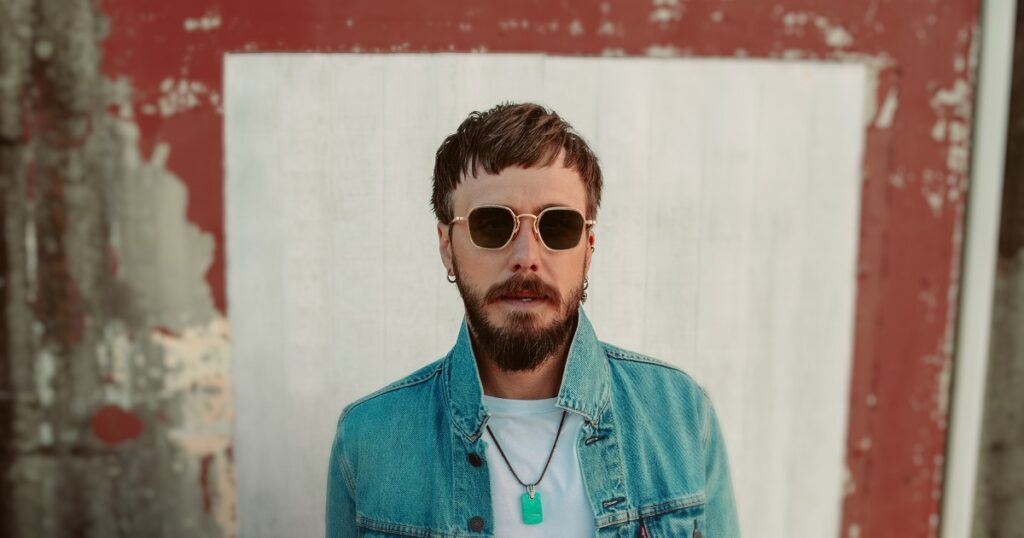 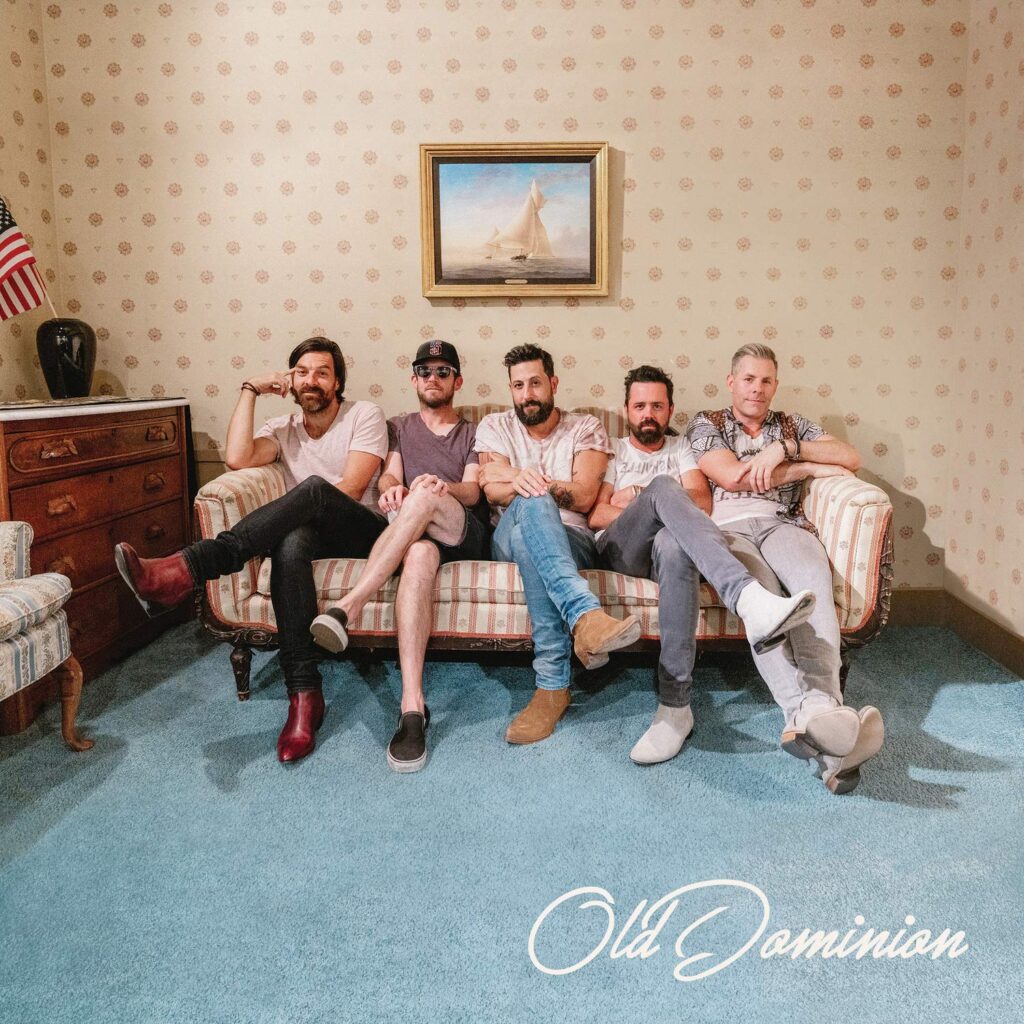 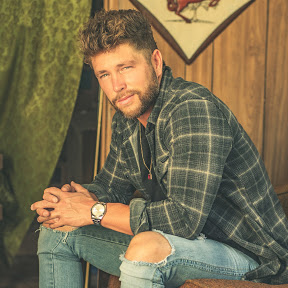 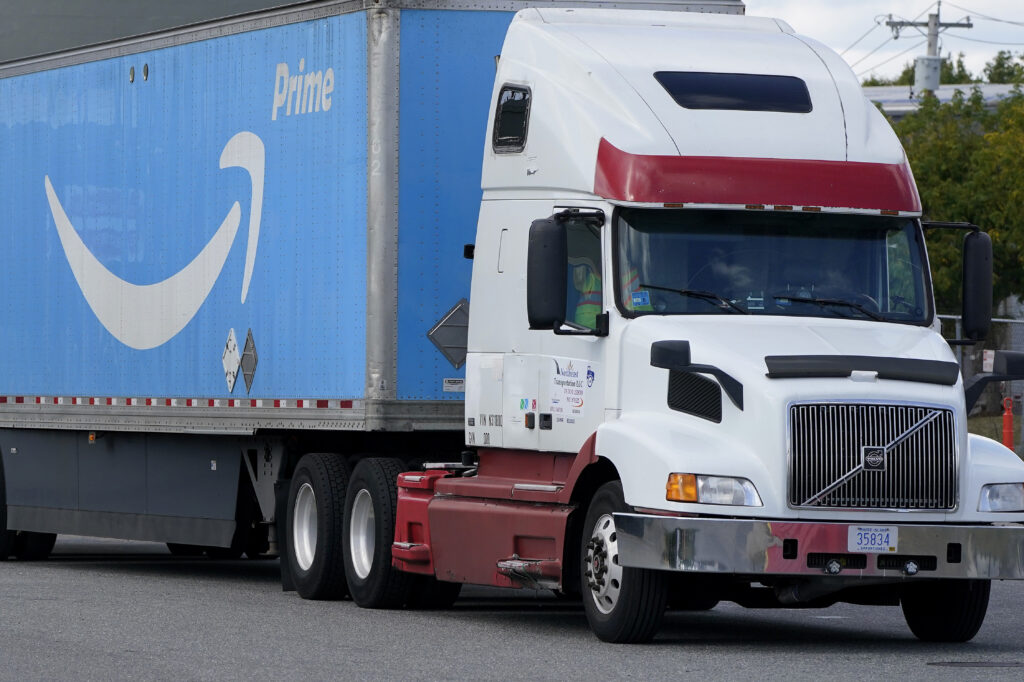