I’m really not sure where to put the blame for the Vikings loss today. The only group that didn’t cause me to grit my teeth was special teams. Yes, wow! What a great day of punting! Yes, that is sarcasm. On the first drive the Vikings moved the ball down the field and got into the endzone with a pass from Cousins to Justin Jefferson. The drive took a good amount of time and even had CJ Ham run for a first down on 4th and 1. It seemed like the Vikings might be rolling on offense for the day. The Browns offense hit the field with Baker Mayfield, Nick Chubb, and Kareem Hunt leading the way. The Browns vaunted running game was put on full display today as they got positive yards on almost every run play they executed. Mayfield is not a great passing QB, but he has the knack for getting positive throws at the best possible times. He also can scramble to give his receivers more time to get open or take off to make positive yards of his own. So they presented a unique challenge for the Vikings. On their first drive the Browns kept the ball in their hands for almost the entire second half of the first quarter. In fact, the first quarter went so fast that it looked like the game would last about 2 hours long. The Browns drove down the field and went for a touchdown on 4th down and it ended with an Everson Griffen sack. The defense bent, but didn’t break on that first series which gave some positive vibes. Maybe the Vikings were getting everything put together on both sides of the ball and we were going to have a complete game. Nope.

After the first quarter everything seemed to fall apart in one aspect or another. The play calls were good to start in the second quarter, but weren’t executed well. The Browns have a stellar defensive line and they were putting pressure on all day. The Vikings offensive line has improved some his year but struggled today. The Browns only got two sacks however, they were constantly closing the pocket around Kirk. While he seemed to handle the pressure pretty well his timing was thrown off several times and wasn’t able to connect with his receivers regularly. The Browns drove down the field once again and were once again in scoring position with 4th and 3 to go. The defense stiffened again and Mayfield had to throw the ball away. Oh but wait, the refs called a phantom defensive holding penalty against Eric Kendricks whose finger basically got caught in a jersey and gave the Browns another chance to score. Kareem Hunt runs in the ball and the field goal team comes out for the extra point. As they are getting ready to kick Sheldon Richardson calls a timeout because there were too many players on the field. The only problem is that they are OUT of timeouts and that is a penalty and it allows the Browns to go for a two point conversion at the 3 yard line and Mayfield has a wide open pass to their fullback Janovich. The weird thing is this last offensive series is the key to the game even though it’s very early on. The Vikings went 3 and out on the next drive. Then the Browns had penalties that backed them up before halftime and they were at 3rd and 20 with less than 45 seconds to go. They ran a running play basically to run out the clock since the Vikings had no timeouts left, and the Vikings decided to simply not tackle and let Hunt run for a first down plus some to put the Browns in scoring position again and they got a field goal before the half ran out and they get the ball to start the second half. Halftime score is a non-typical 11-7 with plenty of time for the Vikings to make some adjustments to play a better second half.

The 3rd quarter was ripe with continued haphazard play by the Vikings on the offense, but the defense seemed to settle down a bit and were holding the Browns at arms length. The Vikings offense showed some life in the 4th quarter when things were getting desperate. The defense held Cleveland to one more field goal and we were once again looking for a game tying drive to get to overtime. Cousins finally got a great amount of time for a big throw downfield and it was intercepted by Greedy Williams right in front of Adam Thielen. The defense got the ball back to the offense with under 4 minutes to go and they made a decent drive. Dalvin Cook came back in after sitting out some of the game after his injured ankle got tweaked. Cousins threw a great over the shoulder throw to Justin Jefferson to get them across the 50 yard line. Browns stopped them again. But the Vikings got the ball back again with less than a minute left in the game and got helped down the field with a pass interference penalty. Cousins again connected with Thielen to get to the 31 yard line, but that’s as close as they got as they couldn’t get into the endzone. Glaring problem: the Vikings haven’t scored an offensive touchdown in the second half of a game since Dalvin Cook did in the first game against the Bengals. Can the Vikings turn things around? Definitely they can, but the urgency to do so has jumped exponentially as their schedule doesn’t get much easier. The team needs to produce better right now before Head Coach Mike Zimmer loses the team, and maybe his job, and the team loses the fans. They should get a win against the hapless Lions next week, but all that means is they can beat bad teams. They need to beat great teams. 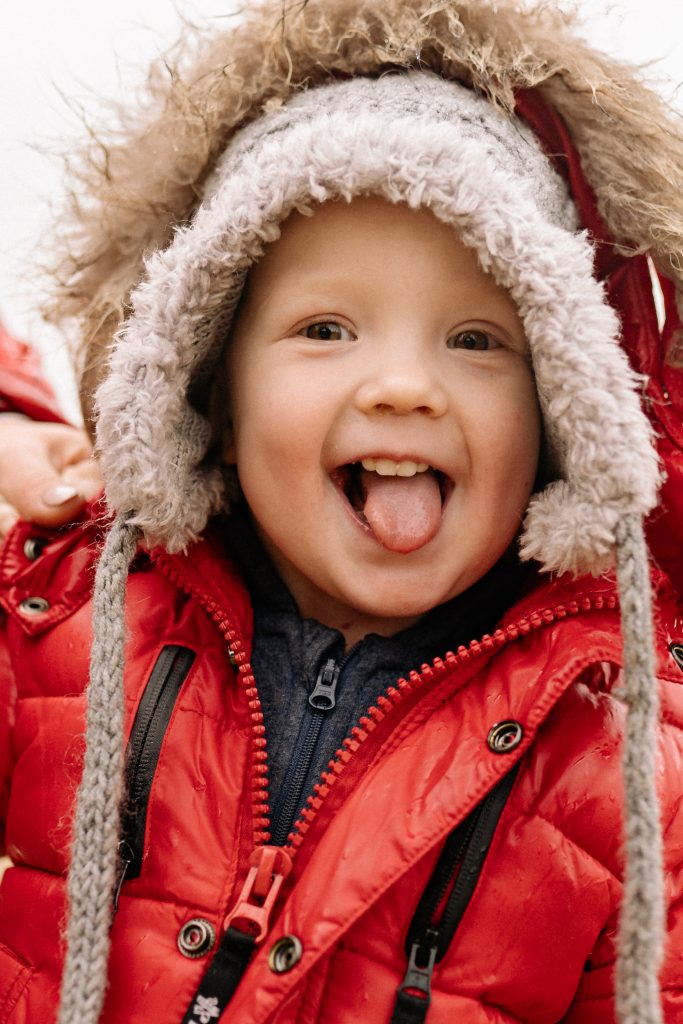