We have all been there staring at that one Christmas gift that we have at the top of our list as a kid. For me it was a yearly struggle to look through the toy catalogs and circle the gifts I wanted the most. I had many action figure based toys to choose from with Star Wars, GI JOE, and He-Man all providing me with ample selections to grow my collection and provide hours of using my imagination. There wasn’t just figures, but also the wonderful vehicles that they adventured in were circled with the ones wanted the most circled by the most pen marks, or maybe a number listed next to each one to show which one I was desiring most. I did my best to assist my parents and Santa find the exactly what I wanted. As I grew older the lists changed some with video games being added, and then taking over my list with tapes, CDs, and even some clothes being the norm. I remember when we got our first game system – an Atari 2600! The games were in no way the same as playing in the arcade at Valley View Mall or at a local restaurant or bar, but they were cool to sit and spend a rainy afternoon playing. Eventually those systems got better and more like what you saw in the arcades and that really happened when the Nintendo Entertainment System came out and Super Mario Bros. became the new standard of game playing. I remember wanting one and for years the only way I could play one was going to one of friends my houses or renting a game system and a few games at Wettstein’s or some other video store in the area.

When I saw there was a new holiday movie coming out on HBO Max called “8-Bit Christmas”about a group of kids pining over the NES, I thought that was genius. I did have my doubts because sometimes having movies that go the nostalgia route can get campy and try too hard to make you see their obvious Easter Eggs with a wink and a nod. I was pleasantly surprised when I sat down to watch it the other night and was instantly feeling a connection to this movie. It wasn’t just that it was around my age that the movie was touching on, but there is a bit of a message buried within it. Neil Patrick Harris plays the dad relating his story to his daughter and you immediately feel like this movie has a similar feel to another Christmas classic, and also to a cult classic movie, but I’ll leave that to you to figure out which ones. The formulaic feeling goes away quickly as it just …. works! It feels so real especially as the story comes to the conclusion that you didn’t realize it was heading towards. There are madcap action scenes, and kid like fever dream derived plots mixed with heart and some bodily function shenanigans. It has it all to entertain the family and I found myself laughing out loud a few times. Kids today might not fully relate because there is no instant payoff, (which is part of the story being told) but it might help them relate to mom and dad and how before we just did everything on a phone or laptop that we had to earn that Christmas gift. Maybe it will help a few kids and families put the electronics down and find something to do together or want something more than the next mindless app-a-ma-bob. I highly suggest that you add this to your yearly holiday viewing with the family or just for your own trip down memory lane of having to “walk to school up hill both ways” just like YOUR parents used to do. I really want to prepare you for a few things when watching, but the ending is really the cherry on top that I do not want to ruin in any way, shape, or 8-Bit form. Sit back and soak in this new movie that isn’t at the Rudolph level of classic Christmas movies, but is way better than that Frosty returns cartoon from the 90s with spray cans that get rid of snow by promoting global warming through aerosol deployment. With “8-Bit Christmas” you’ll be holiday celebrating with power! 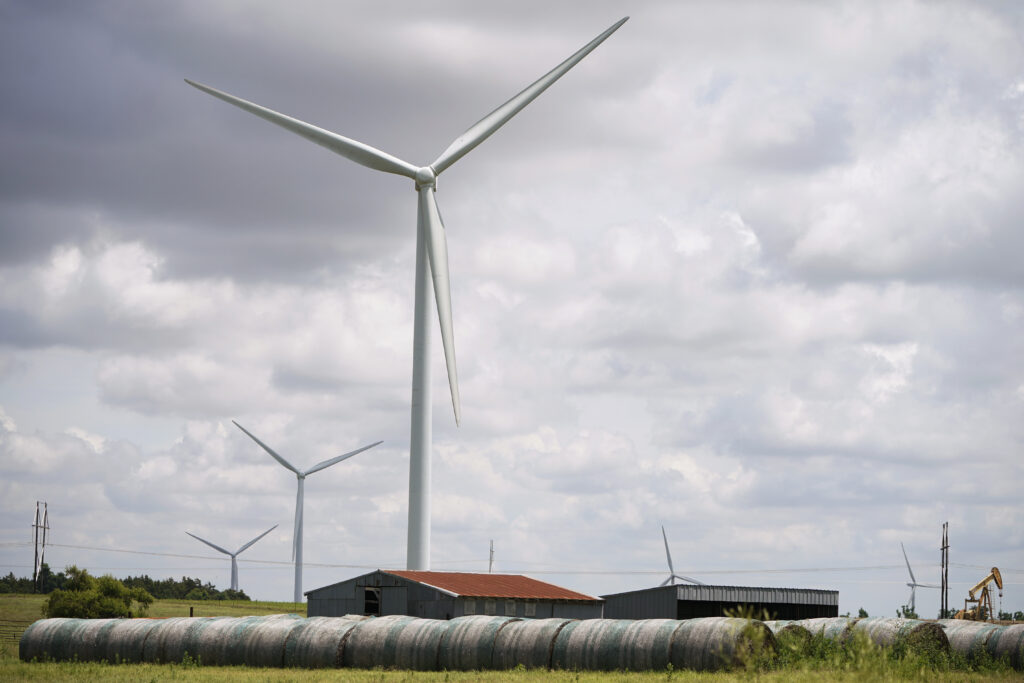 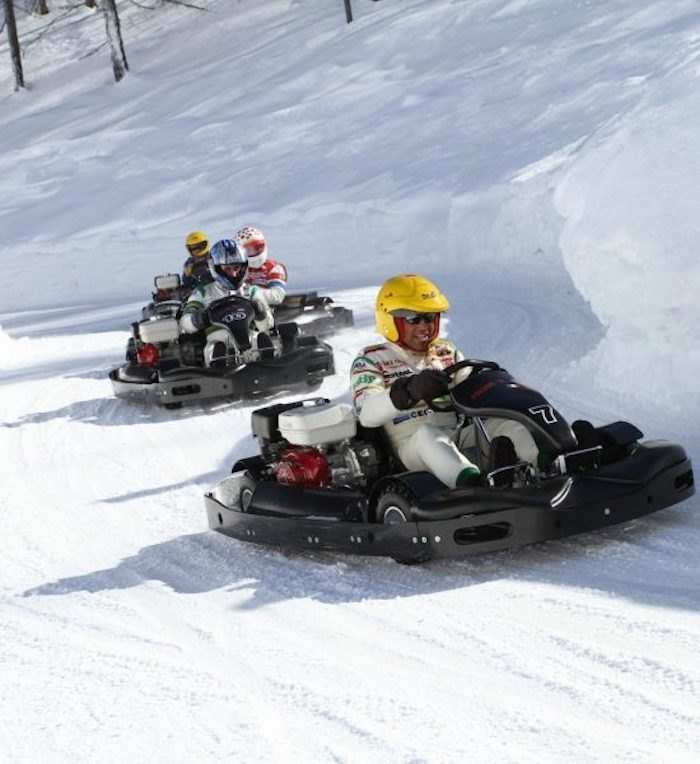