“THE TEN COMMANDMENTS” IS BEST WHEN STREAMED YEARLY

Every year since I was young I have watched “The Ten Commandments” starring Charlton Heston, Yul Brenner, Yvonne DeCarlo, and Anne Baxter. I find it one of the most fascinating movies ever filmed for a few reasons that my wife bemoans every year. Of course, nowadays I need to take a picture of a scene and post it to Social Media so that everyone knows I’m watching it and that I want them to join me. Growing up it shifted from being on Easter Sunday night to being on the Saturday of Easter weekend. Due to church or driving home from my Grandma’s house I always missed seeing a significant part in the middle of the film or the beginning scenes. And the worst part was the commercials! First, the movie itself is almost 4 hours long which means it would start at around 6PM and wouldn’t get over until almost 11PM some years due to commercial breaks. However, it has always been my tradition to watch it just like when “The Wizard Of Oz” was on every year or watching Charlie Brown or The Grinch at Christmas. Before cable and the Internet you had to wait to see some movies on TV unless you could find them on video tape. Some of the reasons I love this film are for the over acting by the actors along with overly dramatic shots that the great Cecil B. DeMille captured. The movie is from 1956 so a majority of actors from that time were mainly trained as stage actors and the subtlety that film can bring to a performance really hadn’t been tapped yet. Since it’s an “epic” the acting and shots actually enhances it to a different level of respectable cheesiness. Heston’s ability to powerfully deliver lines with his booming voice is only mirrored by Brenner’s ability to do the same. Both of them give wonderful performances that are difficult to forget along with the rest of an all-star cast that feed off each other. Being almost 4 hours long you know it’s from a time when you went to the movies much like you went to a theater where you dressed up and spent a good amount of time there. There is an actual intermission in the film! That’s something you don’t see in theaters anymore. While some movies are pushing that envelope again, most are in the hour and a half to 2 hours range. Over the last 20 years or so the “epic” film has made a return with “The Lord Of The Rings” saga starting it and films with “Harry Potter” and “The Avengers” in the title going to the 3 hour mark. Some even have extended versions for the home viewing audience that make them longer, and “The Justice League: The Zack Snyder Cut” took a 2 hour long movie and boosted it to 4 hours.

Along with bemoaning the length of the film and the commercial breaks, which have seemed to increase over the years the movie has been difficult to find. ABC has had the rights to the film and showed it for decades with it popping up like clockwork every year. Then, a few years ago I went to set my reminder on the TV guide and it wasn’t on there. What had happened? Did they stop showing it? Had the big wigs decided that it no longer had relevance? Was it sold or moved to a cable station? I was very perplexed and disappointed. Thank goodness for the Internet! I did a search and found that Moses and Friends had actually played the weekend BEFORE Easter! What a moment of exaggerated anger I had! What would I do now? My next search on the Web was to see if it was streaming on any services. A few popped up and they were all ones that I would have to pay for. I weighed my options and thought how it was worth it to buy the movie on Amazon Prime rather than rent it for a yearly viewing. I could not be more happy with this decision. Gone now is the opportunity for something to interrupt my viewing and miss key scenes. I can pause it at any time to make a bathroom run or make a snack or take care of the dog. No commercials. No scenes edited for time. No sitting on the couch until past 11PM because I’ve invested this many hours into the movie and I’ll be damned if I don’t see it through to the end! Having an “epic” movie on a streaming service is what may bring more movies like this back. You have the time to watch it all or over a few pauses. ABC’s decision to mess with the day it is shown has made many people upset as I’ve seen on Twitter et al, but my yearly viewing has now become that much better.

Now, it’s not due to only tradition or the season to rationalize watching “The Ten Commandments”, but also to watch one of the greatest films ever made. Put aside many things like the over the top acting and dramatic shots. Forget that the special effects aren’t up to par with today’s computer generated wizardry. You can watch it because it is one of the greatest spectacles ever made. Before crowds were computer generated and entire locations were filmed inside a studio completely covered in green screen movies were filmed on location as much as possible and they had to have hundreds if not thousands of extras to make a scene feel real, and they did that here. The sets are magnificent and the colors pop even more so on a high definition screen with a musical score that fits every scene with epic horn blasts and thundering drums. The artwork of the background screens and attention to detail is impeccable. There is literally thousands of people – and several animals in the scene when Moses leads his people out of Egypt. While the acting at times can be a bit much it is just plain fun! Doing a Heston or Brenner impersonation is so much better because they are already over the top, and Anne Baxter may be the God Mother of the “crazy ex-girlfriend” face. And while the special effects are dated they are pretty impressive for the time they were released. Watching the green fog creep along the ground and meander around corners is more disturbing than any computer generated effect could ever be, and the walls of water at the Red Sea make you feel extremely claustrophobic because you are seeing real water as the effect. So either now or next year around Easter and Passover sit down and spend the money to own and watch “The Ten Commandments” in all it’s glory without the commercials and possible time constraints, but with the option to pause when you need to and the vibrancy of high definition television. So let it be written. So let it be done.

ONALASKA HOME LISTING LETS YOU KNOW WHERE YOU ARE 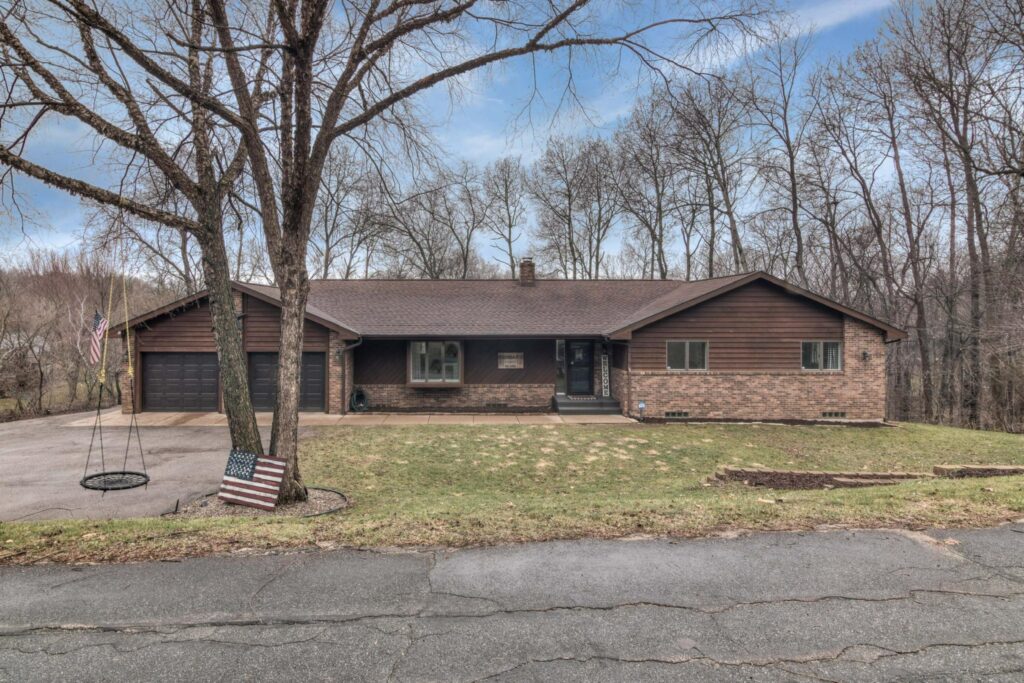 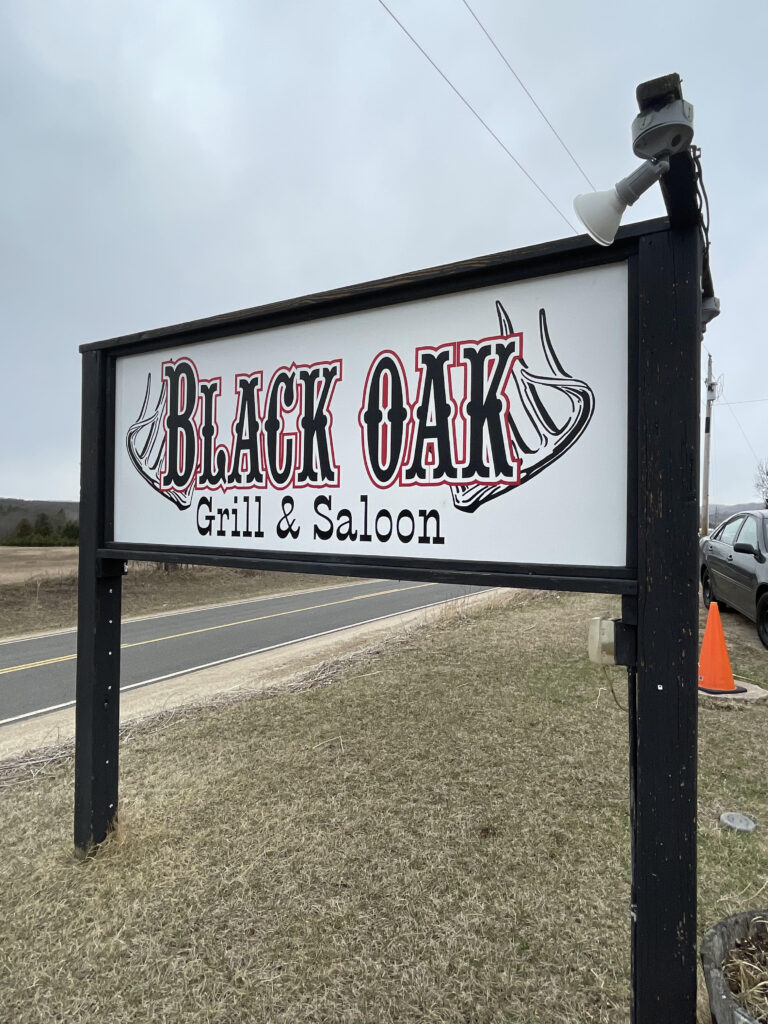