Friday, 9/11/20. Nineteen years since that Fateful Day. Our Pledge of Allegiance shout out today goes to one Man who represents so many Men and Women who were killed rescuing People at ground Zero. James Junior Godbee, 44, of the New York City Police department. He was an 18 year veteran of the 28th Precinct. […]

7AM Pledge of Allegiance Shout Out to Casey Chesnutt, retired Sargent United States Marine Corps. Casey served his Country for 5 years after High School and then returned to the Beaumont, Texas area where he is beginning His career in Music. He is the Son of Texas/Nashville singer Mark Chesnutt. (Brother Jukebox, Goin through the […]

Our 7 AM shout out today recognizes the United States Coast Guard on the 1 year anniversary of the heroic rescue of South Korean crew members of an overturned cargo ship. The ship was loaded with 4000 automobiles when it listed and overturned while leaving the port at Brunswick, Georgia. The last four crew members […]

Alice in Dairyland shares the possibilities with pork! 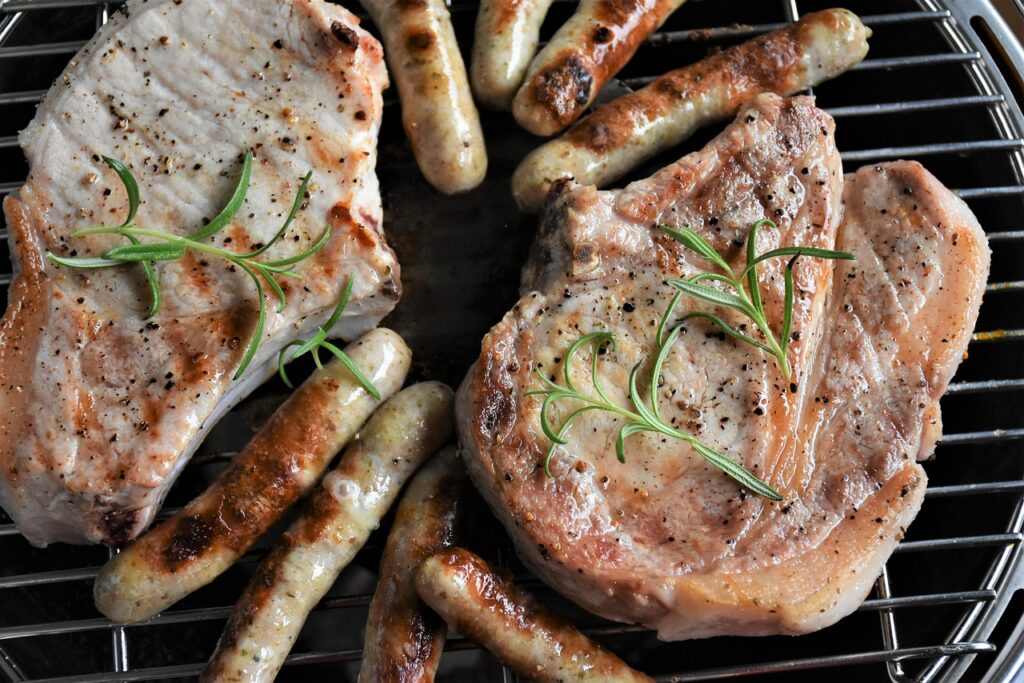 Fire up the grill! Summer may be winding down, but there are still plenty of grilling options left this Labor Day Weekend. 73rd Alice in Dairyland Julia Nunes joined Phil and Kaitlyn on KQ98 to offer some ideas that can carry into National Pork Month this October. Before biting into the details, Nunes shared promising […] 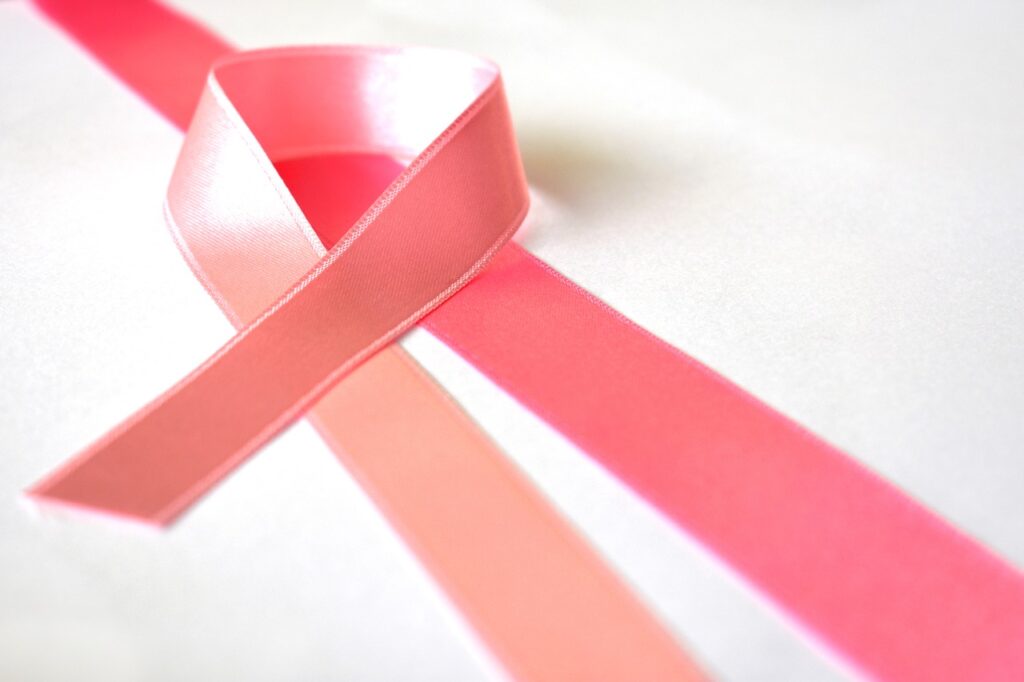 Getting out for a good cause has never been easier. Adapting to challenges from COVID-19, Gundersen Health System is celebrating its 15th Annual Steppin’ Out in Pink online. The first virtual run/walk is happening now through Sept. 12. The event looks different, but the mission is still the same: to support local breast cancer research […]

Today’s 7AM shout out to The Late Bob Coons of Canton, Mn. Bob enlisted in the United States Army in 1966. He served as a Medic, winning Soldier of The year for His Battalion and the Field Medical Badge. He was Honorably discharged as a Staff Sargent. Rest in peace Bob Coons.

Shout Out to Rocky!

It was August 31st, 1969. I was in Grade School in Festina, Iowa. My Dad told Me that Rocky Marciano died in a plane crash down by Newton, Iowa. Marciano was the only Heavey-weight champion to retire undefeated. He was 49-0 with 43 knockouts. He was drafted into the US Army in 1943 and Loaded […]

Batten down the Hatches

Our 7AM shout Out with The Duke goes to all personnel at the US Naval Education and Training Center in Pensacola, Florida. The eye of the hurricane hit much farther Northwest in the Gulf of Mexico. A couple years ago, Marguerite and I had the pleasure of spending a week on Alabama’s Gulf Shore. It […]

Adding to his piggy bank, Lucas Von Arix wins this week’s Fair on the Air! 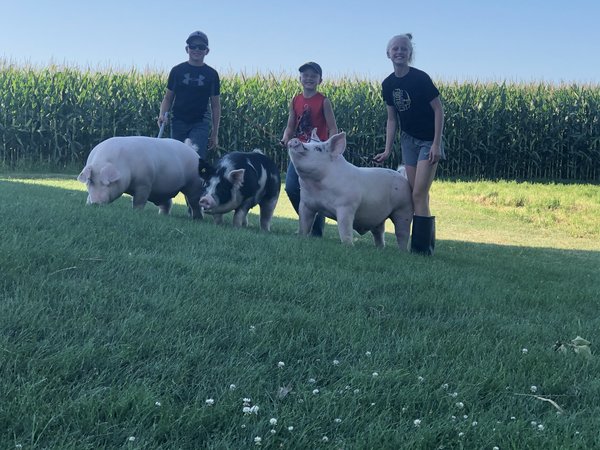 Our final Blue Ribbon winner for the first-ever KQ98 Fair on the Air is Lucas Von Arx of Hokah, Minn.! The photo of the Von Arx hogs was a team effort with a big payoff as the entry earns $50 cash from Morgan’s Jewelers in Winona. Now, they may win pig time as the photo […]

From The Halls of Montzuma

Today’s 7 AM Pledge of Allegiance Shout Out goes to Members Past and Present of the United States Marine Corps. My Friend Trip used to say, Once You are a Marine, You are always a Marine. God Bless and Semper Fi !