Bauer’s Market and Garden Center in Le Crescent brings You today’s 7AM pledge of allegiance shout- out. Today We salute all members past and present Who have served America in the US Army. The Army has taught People a great deal over the Years. Thanks For Your service Soldiers.

This Morning Our 7AM Pledge Shout-Out goes out to Veterans of the War in Afghanistan. Bauer’s Market and Garden Center of Lacrescent joins Us in Saluting Men and Women involved in America’s longest war. In 2001 it began as Operation Enduring Freedom. In 2015 it became Operation Freedom’s Sentinel and continues today. Afghanistan is a […]

It was October 5th,1988, during the Vice Presidential debate between Lloyd Bentsen and Dan Quayle that Bentsen told Quayle ” You’re no Jack Kennedy”. The Bush/Quayle ticket won the election, But Lloyd Bentsen had earned the right to speak out. He enlisted in the US Army in 1943 and was assigned to the Air Corps. […] 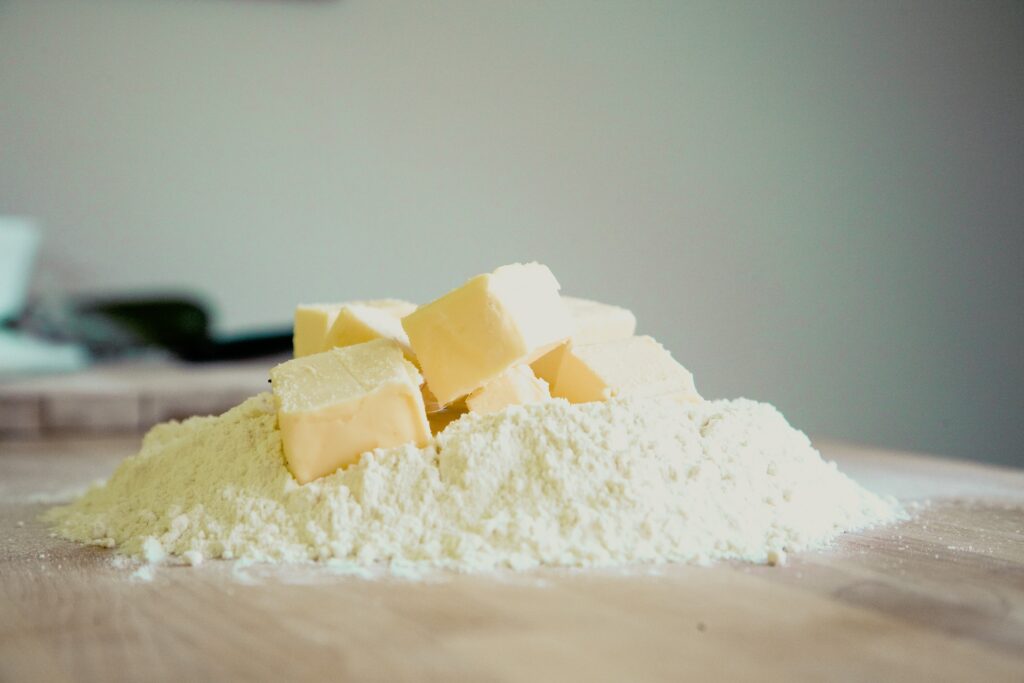 It’s no surprise Phil has a sweet tooth, and on this morning’s show, he found what he calls the official cookie for October. Whether or not that title is true still has to be tested (and tasted), but he claims he’s trying the recipe this weekend with a twist! Before diving into a lengthy post […]

Our 7AM Pledge Shout-Out with Bauer’s Market and Garden Center goes to the late Kenneth ” Buzz” O’Connor, of Spring Grove and Harmony. Buzz worked many years for Minnowa Construction, before that He served in the US Army. He was a Member of the 101st Airborne Division, assigned to Special Operations as a sniper. So […]

It Was October 1st, 1962 when NBC put a Guy named Johnny Carson on the tonight show. It was a temporary deal for the first six months. 30 years later They had to look for Johnny’s replacement. He was just genuinely funny, even when the bit was not funny John could make it funny. Maybe […]

Bauer’s Market and Garden Center in LaCrescent brings Us today’s 7AM pledge shout-out. We salute Presidential Candidates from 1980. Ronald Reagan (R), US Army reserve during WWII. John B. Anderson (I), US Army Field Artillery,Staff Sargent WWII. President Jimmy Carter (D)US Naval Academy graduate. These Men were all Statesmen and knew how to govern. There […]

Thanks to Bauer’s Market and Garden Center in LaCresent We present National VFW Day as our 7AM pledge Shout-Out. The VFW (Veterans of Foreign Wars), was started on September 29th, 1899 by a group of Spanish-American war vets. They have a great Motto. ” To honor the dead by helping the living”. National VFW Day […]

Our 7AM Pledge Shout -Out with Bauer’s Market and Garden center goes out to The Friends and Family of the Late Elmo Wojahn, Rural Houston. Elmo Served America for 20 years of His life in the US Navy. He was on the Aircraft Carrier USS Hornet in the Pacific Theater during WWII. The Carrier supported […]

Bauer’s Market and Garden Center of Le Crescent brings You Our 7AM pledge Shout-out. 4 years ago today, Legendary Golfer Arnold Palmer passed away at age 87. When Arnie was a sophomore at Wake Forest, on a golf Scholarship, the Korean War broke out. Palmer left school and Enlisted in The United States Coast Guard, […]