The Big E, The USS Enterprise was launched on this date 1960. She was the first Nuclear powered aircraft carrier. She was attached to the 2nd fleet out of Newport News, Virginia. On Board were 5,828 Sailors, Officers and support personnel. Thanks to Bauer’s Market and Garden Center We would like to dedicate Our 7AM […] 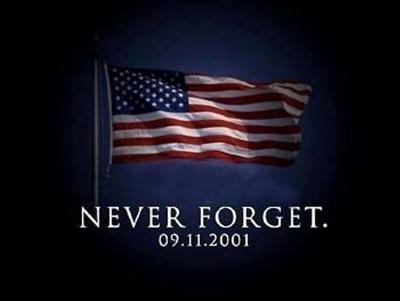 7AM Pledge of Allegiance Shout-Out to Iraq War veterans. I was taking a walk at lunch yesterday and noticed a license plate that said Iraq War veteran. It got Me to thinking about the dates of the Iraq War and how long it was in action. From March of 2003 until December of 2011. Some […]

Hard to believe Farm Aid is 35 years old. It was started on this date 1985 by Neil Young, John Mellencamp and Air Force veteran Willie Nelson. It was started in Springfeild, Ill. I went to Farm Aid 1992 in Ames, Iowa. I had a backstage Pass, it was quite a day, and night. All […]

Time to tee off for the Coulee Region Humane Society 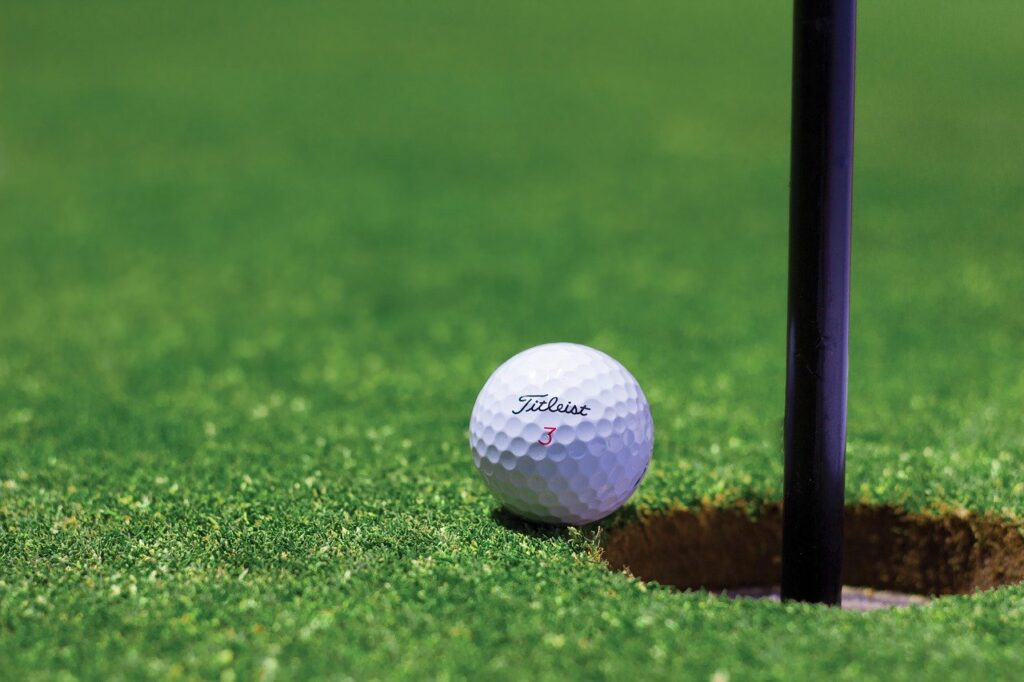 Golfers in the coulee region have an excuse to hit the green for a good cause. A Rounds for Rescue Golf Tournament at Fox Hollow Golf Course in La Crosse Friday, Oct. 9 will help raise money for the Coulee Region Humane Society. Executive Director Heather Drivold said the humane society has been busy with pet placement, […]

Our 7AM shout out to the late Red Skelton. He passed away on September 17th 1997. In 1942 Red enlisted in the U.S. Army and served as a troop entertainer in Europe. Often doing 12 shows a day. He ended up in the hospital with exhaustion. Drs. found that when He made other recovering Soldiers […]

7AM Pledge of Allegiance Shout Out goes to the Late Doug Kelly of Canton, Mn. After High School graduation Doug Enlisted in the United States Air Force, eventually building remote airfields in Vietnam from 1963 to 1967. After his time in the service Doug used His skills to enrich people’s lives and improve the World […]

Controversial Director, Producer, Writer Oliver Stone turns 74 today. He was born in New York City, attended some exclusive schools in His Youth. Stone has won Academy Awards for films like Platoon, Born on the Fourth of July, The Doors, Wall Street, JFK. He Dropped out of Yale in April 1967 and enlisted in the […]

Thanks for Stopping Ed !

Our 7AM shout out today goes to Ed Asner, probably best known as Lou Grant on Mary Tyler Moore and later a spinoff called Lou Grant. Ed spent the last few days in Houston County, Spring Grove and Caledonia. By all accounts he was very gracious and charming. Before His long and versatile acting career […]