First off let’s give credit where credit is due: Zach Brown (the Eagles defensive player not the country music group) really did a great job by calling out Kirk Cousins earlier this week by saying he was “the weakest part of the team” and that any team should want him to throw the ball. Okay. Kirk got the ball and did exactly what Brown wanted, he threw the ball. Often, on target and with depth and success. Cousins went 22/29 for 333 yards and 4 touchdowns. You like that? It could have been 2 more if Thielen could have tapped his second foot down or if Kirk hadn’t led Stephon Diggs too far on another deep pass. Kirk also had an interception, but that was because Diggs let a ball go through his hands, bounce off his facemask and it bounced back into play to a waiting Andrew Sendejo. Not Cousins’ fault at all. There’s no way to quantify Brown’s statements, but we’ll use it. As Pete Bercich said during the broadcast, “You keep that stuff in the locker room.” Funny thing is Kirk said he didn’t even hear about it until after the game. We’re still going to go with it. Chicken fried.

Seriously though Cousins was on fire and the coaches put him in a position to be there. He drove the team down the field on the first drive with strikes to Adam Thielen and even threw a block on a Stephon Diggs reverse. It culminated in a six yard touchdown pass to Adam Thielen in the corner of the end zone. The next drive was good with the missed touchdown to Thielen in the front left corner of the end zone, but Dan Bailey put up a field goal. On the next drive it lasted 2 plays as Cousins dropped a dime to a pulling away Diggs for a 62 yard strike. On the next drive Cousins hit Diggs in stride again for a fifty one yard touchdown. It looked effortless. In between all this the Eagles and Carson Wentz put a field goal and a long touchdown throw to Myles Sanders on the board. After the aforementioned interception the Eagles drove and then tried a fake field goal which went bad for them as Everson Griffen picked it off. The Eagles made some adjustments coming out at halftime and the Vikings offense kind of stalled as momentum went the way of the Eagles as they scored another passing touchdown to Nelson Agholor and another field goal by Jake Elliot. Coaches Mike Zimmer and Kevin Stephanski adjusted themselves and drove down for another Cousins to Diggs TD catch in the back of the endzone. The Vikings then rolled down the field one more time and Dalvin Cook strolled into the endzone. The Vikings defense kept the Eagles strong offense under control eventually as Carson Wentz is a difficult quarterback to tackle and they sacked him on a Eric Kendricks and MacKenzie Alexander blitz and Danielle Hunter got to him in their next drive. Then after a strike to Zach Ertz, he fumbled it and Anthony Barr picked it up and returned it to the 50 yard line. Alexander also had a late interception to put the ball back into the offense’s hands to run the clock out.

We were waiting to see if the Vikings and Cousins could win a big game against a strong team and they did. Sure the Eagles were missing some key players, but that’s when you HAVE to win it and win convincingly. The Vikings picked on the Eagles backup cornerbacks and used their run game sparingly yet effectively against one of the best running defenses. The Vikings still had success in the run game mixing in Cook, Alexander Mattinson, and even Stephon Diggs. This was a great win for the Vikings over a better than average team with a great quarterback. Kirk quiets the critics once again and the Vikings have the momentum headed into a week against a dangerous Detroit team. Right now though it’s bye Eagles bye!

No Fans At Vikings Training Camp For First Time 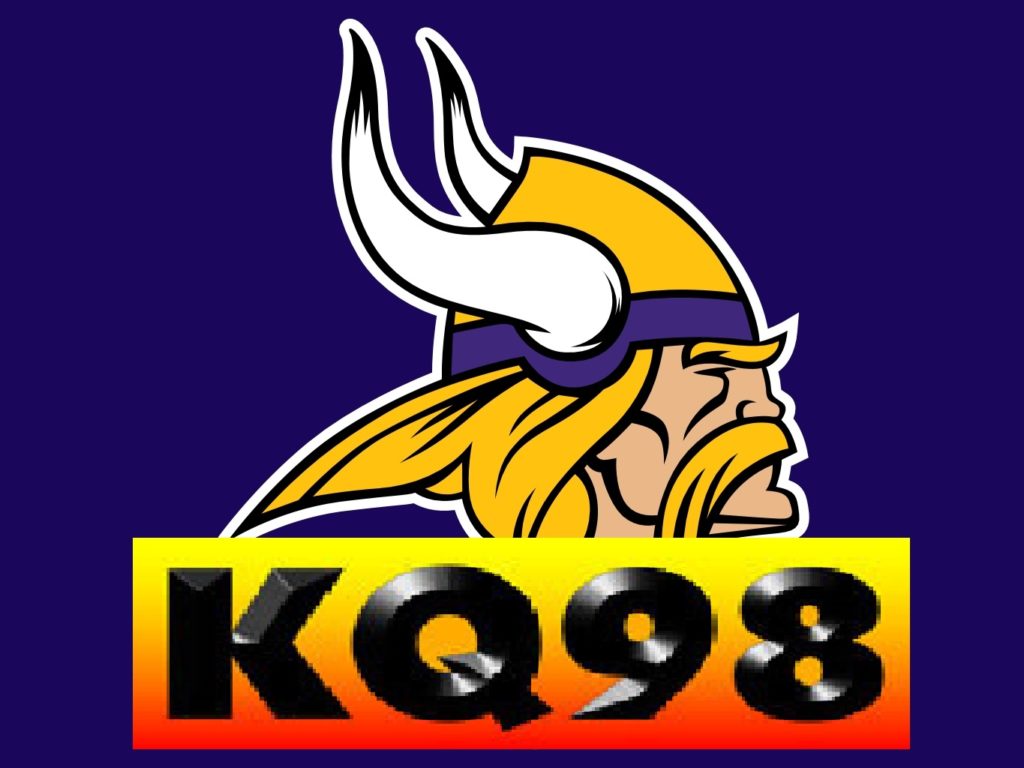 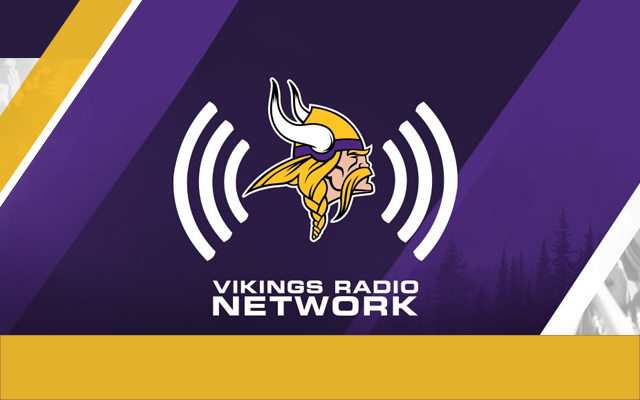 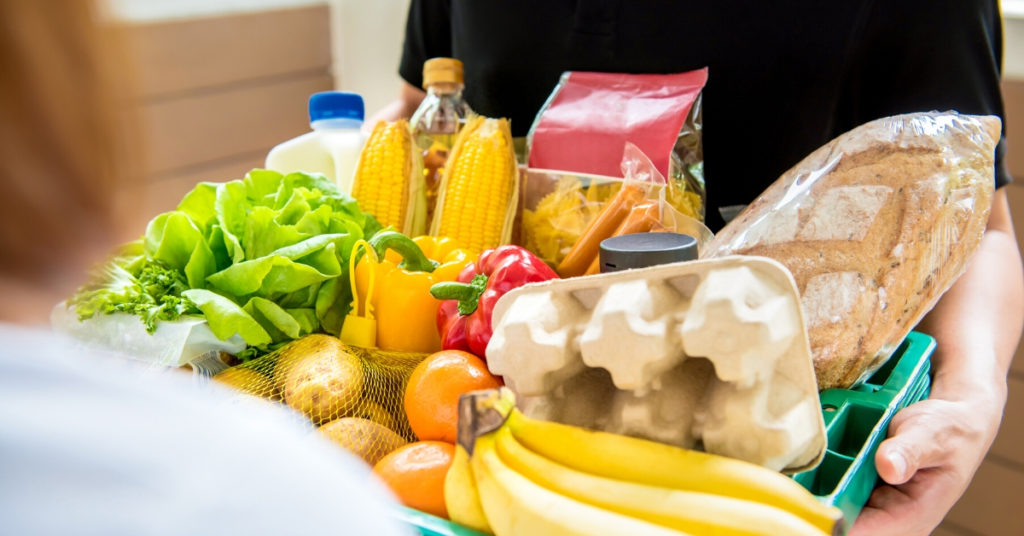 Minnesota and Wisconsin Schools Close, What Should You Do If You Feel Sick? 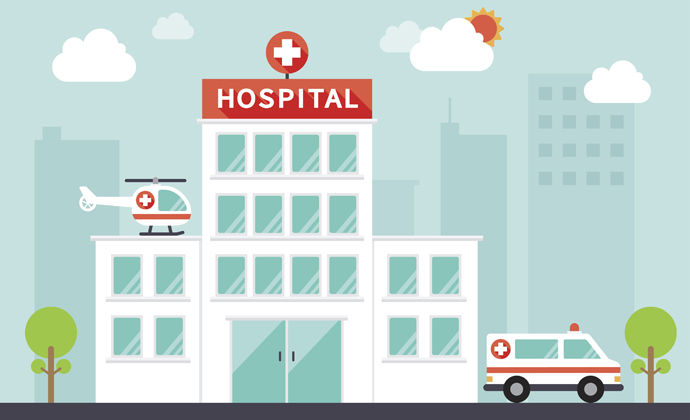