Vikings Get Win In Fast Paced Yet Sluggish Game

Let me begin by saying that I’ve never been a fan of the Thursday night NFL games. There are college games and high school sports going on. The short week for both teams usually leads to sloppy play and strange outcomes for the best of teams. The Vikings handled their short week well enough. There was some bad play, especially by the offensive line, the defensive backfield, and some sloppy ball care by Stephon Diggs, but in the end the Vikings had their victory. The game moved quickly as it was over by 10PM, but it felt slow all game long.

The first half of the game was kind of boring. The Vikings had a great opening drive going until Diggs fumbled for the fourth time this year and the Redskins took over. Luckily for him Washington was driving until Danielle Hunter put a big paw on the ball and caused “Miracle Man” Case Keenum to fumble and the Vikings drove the field for a Dan Bailey field goal. The Redskin’s kicker, Dustin Hopkins and Bailey exchanged field goals before the Vikings put a drive together and Dalvin Cook punched in for the first touchdown of the game just before halftime.

The second half looked a little different as Keenum was suddenly out due to being put in the concussion protocol by the Washington staff. There was no play they could key in on to see when it happened so now enter Dwayne Haskins. The embattled rookie had a few moments, but the Vikings defense is just too good and he was harassed on a sack by Anthony Barr on a well timed blitz. Hopkins and Bailey had a few more field goals exchanged. Then the Vikings had an ill advised play call as they went for it on fourth down deep in their own territory with a failed quarterback sneak. These are the type of plays where the Vikings usually look at after a loss and say, “We shouldn’t have done that.” Fortunately it wasn’t something to focus on when safety, Anthony Harris picked off a Haskins pass ending the threat. Diggs made up for his previous fumble by having a steady game making key catches with Adam Thielen out of the game with a hamstring strain and racked up 143 yards on 7 catches. Cook quietly had 98 yards and the one touchdown while rookie Alexander Mattison put up 61 yards in relief of Cook at times. Bailey added one more field goal and the Vikings got another victory. It wasn’t flashy, but it wasn’t a loss.

Defensively the Vikings are having a few struggles at the cornerback position. Xavior Rhodes, a pro-bowl player has struggled all year as he has looked stiff at times and a step behind. Whether he’ll find his form again or not remains to be seen, but he is not the “Rhodes closed” player we have seen the last few years. If his play doesn’t improve he may be replaced sooner than later by Mike Hughes. The defense had four sacks and kept former Vikings,running back Adrian Peterson under control. He did show show flashes of the old “AP”, but at 34 years old he doesn’t have the burst he used to, but still put up 76 yards. He surpassed LaDanian Tomlinson to put himself at 6th all time in rushing in NFL history and the Vikings faithful gave him a standing ovation on his accomplishment.

The only nice thing about the Thursday night games is that the team gets an extended week and can rest players. Thielen gets more time to heal and any bumps and bruises aren’t that bad by the time the Vikings play again. That will be a huge game against the Kansas City Chiefs on the road. They can’t play as sloppy as they did last night because there is no short week excuse. 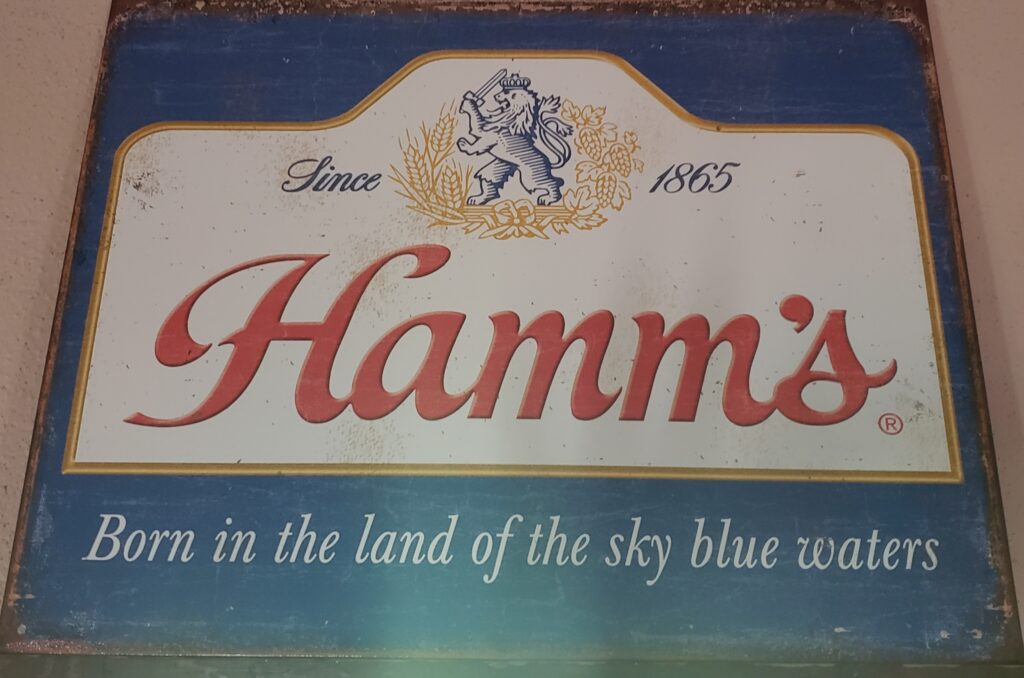 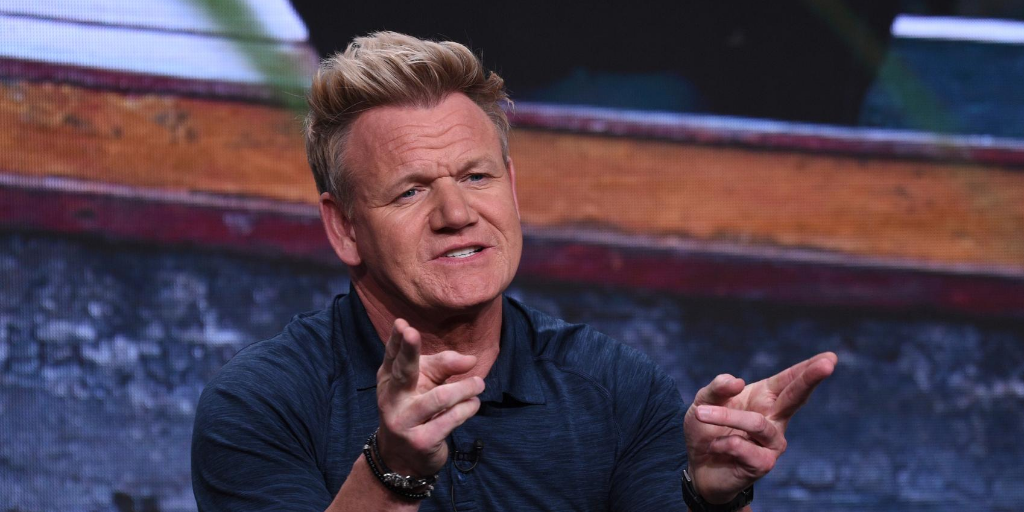