Fast Start Falls Flat On Many Missed Kicks By Bailey

The Vikings started the game about as surprisingly as anyone could have guessed. The Tom Brady led Tampa Bay Buccaneers touted the best run defense in the league. It didn’t show in the first half as Dalvin Cook ran for almost their yearly average as the Vikings drove down the field ending with Cook in the endzone. Cook actually had a great day running for 102 yards with a 4.6 average. The passing was crisp and the tight ends had a great day with Kyle Rudolph on the sideline with an injury. Irv Smith Jr. back from injury scored the 2nd touchdown of the day in the 2nd half. Justin Jefferson then scored the 2 point conversion. Why did Jefferson need to score a two point conversion? Because kicker Dan Bailey has become completely unhinged and can’t seem to hit a kick whether it’s an extra point or a field goal. Mike Zimmer may make a huge personnel decision this week. Bailey is one of the best accuracy kickers to ever play in the league, but he is going through a bad spot right now. It started last week when he missed an extra point and a field goal that he usually nails. Today he missed the first extra point and then missed three field goals – 36, 54, 46 yards. that would have put the Vikings in the driver’s seat to win the game instead of giving the Buccaneers excellent field position. Brady did not go out and scorch the team or have any heroics to secure the win. In fact, he was pretty pedestrian in the first half and only had a couple of clutch throws, but two of them were touchdowns. He just didn’t make any mistakes and that was the key. He SHOULD have had an interception by corner back Jeff Gladney when wide receiver Mike Evans fell down, but the refs wrongly called it pass interference on Gladney.

The deflating effect of the missed kicks was what the loss can be chalked up to as the defense and offense played well. The much maligned offensive line played extremely well making holes for Cook and the other running backs and giving Kirk Cousins plenty of time most of the game. Cousins was also successful running the ball. The last few weeks Kirk has had stellar pocket awareness avoiding sacks and running for positive yardage and first downs. It is something he has struggled with in his career so we hope he has turned the corner on that. Adam Thielen and Justin Jefferson had relatively quiet days as Smith and Tyler Conklin shined in the passing game. The defense played pretty well without Eric Kendricks for a second game in a row. If you’re a Vikings fan it’s hard to name all the starters on defense. If you’re not a fan and your life depends on it don’t bet it on trying to name all their starters this year. Troy Davis has done pretty well as the fill in for Kendricks and Troy Dye has been steady. Eric Wilson as the third linebacker is pretty good, but he gets exposed in the passing game regularly. There is no real pass rush from the front four lineman to put pressure on the quarterback. However, you can’t blame them entirely for the loss today. The loss really falls on Bailey because he missed so many opportunities that he usually converts. Will he still be on the team for the next game? It’s hard to say with the Vikings in the position to be in the playoffs. Is their someone better that they can bring in off the street that can take over, or do they stick with him and let him work it out? This strange season you have to stick with him I think just because his veteran mind will get things back in order. If the Vikings want to keep their playoff hopes alive they can’t make any more mistakes and definitely can’t have another loss. 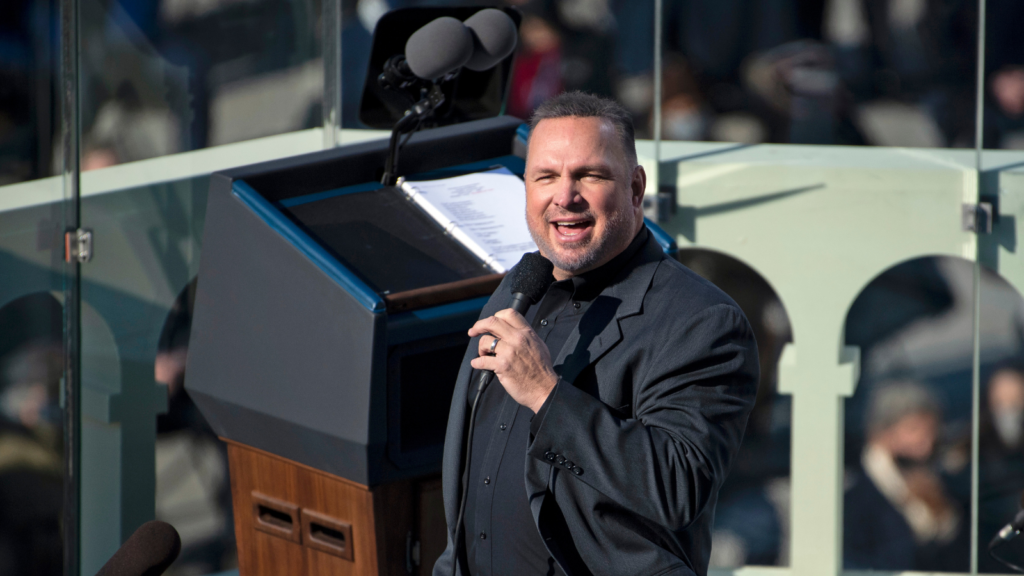 Start Saving Up That Beer Money, Kip Moore Is Coming To Ashley For The Arts Friday Night 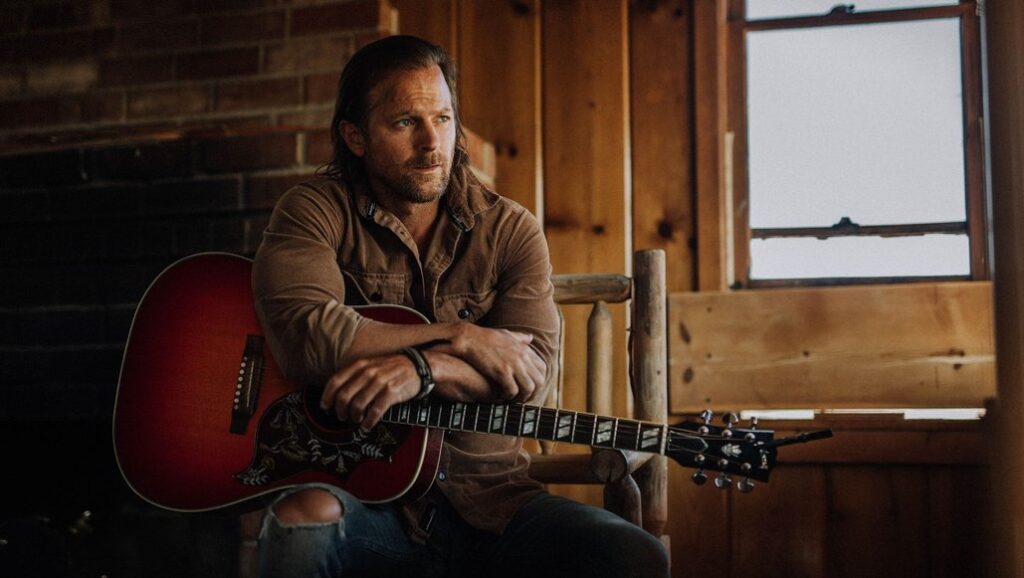 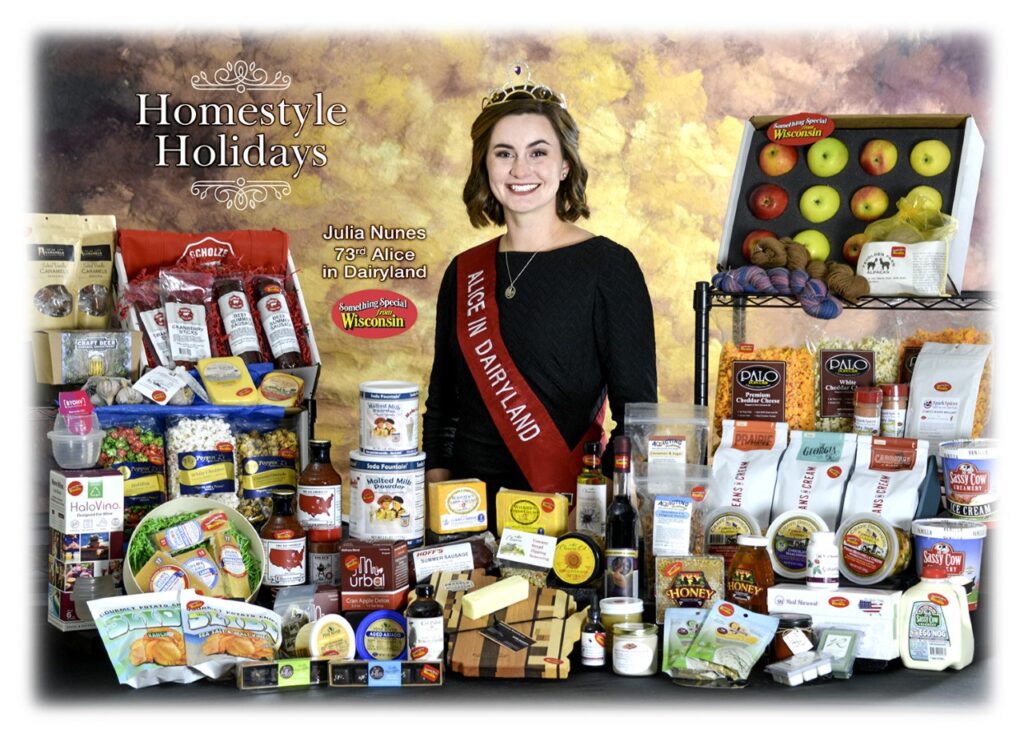 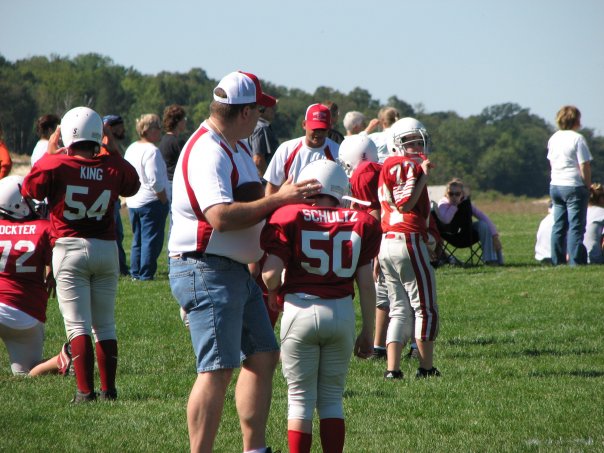