If I asked you who Joshua Ryan Owen was you most likely wouldn’t know. I could tell you he has several number one country songs and you still might be confused. That’s because Joshua goes by his stage name “Jake” Owen. Now you know who I’m talking about. Jake and his twin brother, Jarrod were born in Florida and it may surprise you that music wasn’t his first love. Jake was involved in many sports and excelled at golf. He was actually looking to become a pro golfer and won a tournament at the age of 15. Unfortunately he had an accident while wake boarding and the injury derailed his golf career. So we don’t have Jake Owen the golfer, but instead it was the birth of Jake Owen the country star! While he was recovering he found inspiration to learn the guitar and started playing gigs at a local bar. Like many he started out with covers and eventually started writing his own material and performing it there regularly. When Jake opened an account at a bank when he moved to Nashville he told the teller his story and he gave her a CD of his work. She decided to send it on to a record label. He didn’t sign with them, but he was introduced to songwriters Jimmy Ritchey and Chuck Jones. He signed with RCA Nashville who suggested he go by “Jake” so he wasn’t confused with other artists name “Josh” in the business.

Jake gained some traction with his first release and the song “Yee Haw” in 2006. His next album release had the title song “Startin’With Me” gave him his first Top 10 hit and his next album Easy Does It gave him his first Top 5 hit with “Don’t Think I Can’t Love You” in 2009. Jake then took a few years off from releasing music. During this time he was opening for Brad Paisley, Carrie Underwood, Brooks and Dunn, and Alan Jackson. He later got to tour with Sugarland and Little Big Town and they had a viral hit with them covering The Dream Academy’s 1985 hit “Life In A Northern Town”. Jake’s big hit though was “Barefoot Blue Jean Night” which went all the way to number 1 on the country charts. The follow up releases “Alone With You”, “The One That Got Away”, and “Anywhere With You” all went to number 1 in 2012 as Jake was touring with Keith Urban. In 2017 Jake Owen made a change as he left RCA and signed with Big Loud Records and released Greeting From……Jake. He has a had a string of hits off that album including “I was Jack and You Were Diane”, Down To The Honky Tonk”, “Homemade” and his recent number 1 hit “Made For You”. You can see Jake this July 9th as he performs all his hits at Country Boom in West Salem!

Before You Buy Your Kid a Swimsuit, Read This! 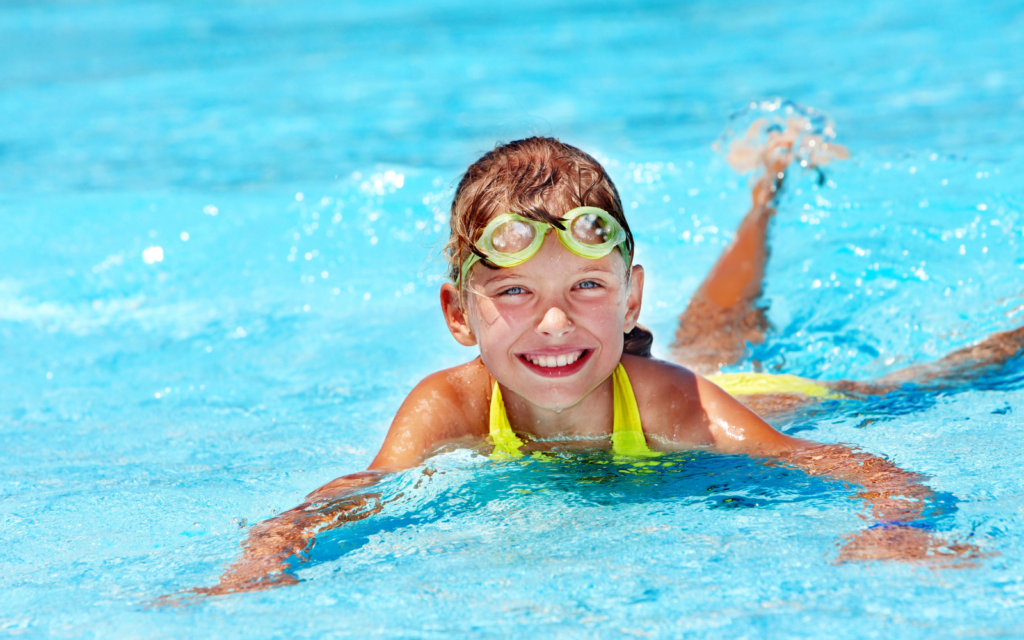 From Tragedy Grows Hope With The Anthony Fund