THE BATMAN. NOT A SUPERHERO STORY OR STYLE YOU’RE USED TO

Superhero movies have a problem at times and that is introducing the entire audience to the character. How they came to be. What their motives are. Who are they when they’re not being a superhero. This is because when these movies hit the theaters they need to be accessible to everyone that shows up and not just the comic book super fans. It helps you become invested in the character, but when the character has been shown on screen several times you already know their backstory. Batman and Spider-Man have had multiple movies and have had more than one style to showing why they became superheroes while not changing the main catalyst. So when the “The Batman”, starring Robert Pattinson as the main character and his public persona Bruce Wayne was revealed I could tell they weren’t taking it back to square one, and I was very happy about that. Even the most uninterested person knows Batman’s origin story and we don’t need to see it again. You can only tell that story a few times before it becomes overdone. “The Batman” instead takes place in what I would call the early years of his crime fighting career where he has established himself as someone that is trying to help, but we’re not getting a rehash of his backstory. In fact, we’re not getting the superhero movie we’re exactly accustomed to. Add is Zoe Kravitz as Catwoman in a way we’re not used to seeing as well. She is not the cat burglar we are accustom to even though she has some of the same attributes. That gets echoed several times with characters we have known over the years being somewhat re-imagined in this film.

To say “The Batman” is dark is an understatement both in the literal sense and the atmospheric sense. That isn’t completely surprising for a DC movie as they seem to operate in the shadows more than their Marvel counterparts to a level that has spawned jokes in other franchises and memes. The movie almost exclusively takes place at night on Halloween and the weeks following it. That’s when Batman operates…at night. He uses the dark as a tool and there is an opening monologue that helps identify this to an extremely strong level. It feels like you’re having a graphic novel read to you as most comic books will have the reader scan the thoughts of their protagonist at the beginning of the comic to set the mood. They nail that aesthetic. So when you go do not be surprised that it is dark most of the time. It is also dark in it’s plot and actions in the movie. While some of the Christopher Nolan movies were based in a more realistic world and had some intense moments, Matt Reeves, the director of “The Batman” takes it up a notch to make you forget you’re watching a superhero movie and puts you in to a psychological thriller more like the movie “Seven”. The style has been compared to David Fincher by many reviewers. The main antagonist in this movie is The Riddler played by Paul Dano. He has always been a part of Batman’s list of bad guys for decades using his penchant for leaving riddles behind at the scene of a crime and creating elaborate traps to catch and try to defeat the Caped Crusader. The Riddler in this version makes him into a more twisted and demented character than we have seen since Heath Ledger’s version of Joker. He is a serial killer in the deepest sense and his riddles mock not only the police, but Batman as well just like real life serial killers like the Zodiac killer have done. Batman has always been considered one of the great literary detectives making him a foe both physically and mentally for criminals. “The Batman” focuses more on this aspect of the character and his determination to save the city of Gotham. There is plenty of action that helps diffuse the tension. In fact, that is the only thing that seems to diffuse it as there is nary a joke in the script. No lightheartedness exists and it is understandable in a Gotham that is at the lowest of lows being represented. No one can be trusted. It is the darkest of times.

The great thing is there was no reboot and we get to see a Batman we have never experienced before. We also get to see a different Bruce Wayne that we have never seen before on film. Pattinson’s “emo” portrayal may turn off some fans of the character, but it is done to fit the film and where the character is in life and his development. He is brooding and not worried about his family’s legacy to a point that you kind of get mad at him. This is the portrait of an angry young man looking for a way to truly help the city, but may be misguided in his actions due to his emotional state. He thinks there is only one way to get the job done and the word is used throughout the film. Bruce Wayne is a rich philanthropist playboy in the comics and other iterations making sure he is seen by socialites in a tuxedo as much as he is seen by criminals in his suit. He is not that man in this film which adds to the overall ambiance of grief and character development. Whether or not he becomes that man remains to be seen in possible sequels, but for now he is simply angry and that anger is tightly focused to a point that you wonder how close he is coming to snapping. Kravitz eats up the screen whenever she is on it exuding strength and vulnerability with every move or line. Just a heads up that this movie is 3 hours long and at times you feel that it could trim a few things and you would get the same impact. However, there are many times that the action pulls you right back in and you feel that the longer setup was worth the payoff. I wouldn’t say that this movie is superior to every Batman movie. “The Dark Knight” is still a better story and character build, but “The Batman” is such a different take and feel that it is a welcome departure from what we have seen before. If you’re a fan of thriller movies you will enjoy it for that aspect and if you’re a fan of Batman you will enjoy it. Although, after a few days your thoughts might change from “loving” it to maybe just thinking it was “really good”. The cinematography is stellar, and even though it is as dark as the rest of the theater it captures the soul of the movie. As a fan of The Dark Knight you will enjoy this movie, but if you’re not into Batman then it may feel flat or boring to you other than the thriller aspect. An open mind by both types of viewers is needed, but don’t feel bad if you leave feeling like you’ve seen this before. 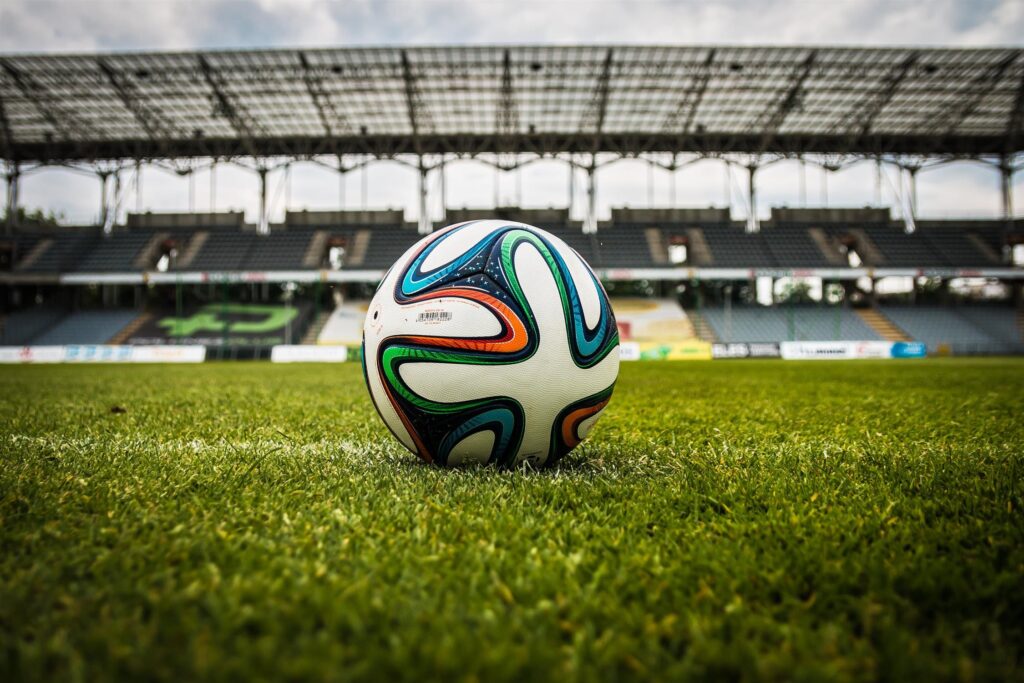 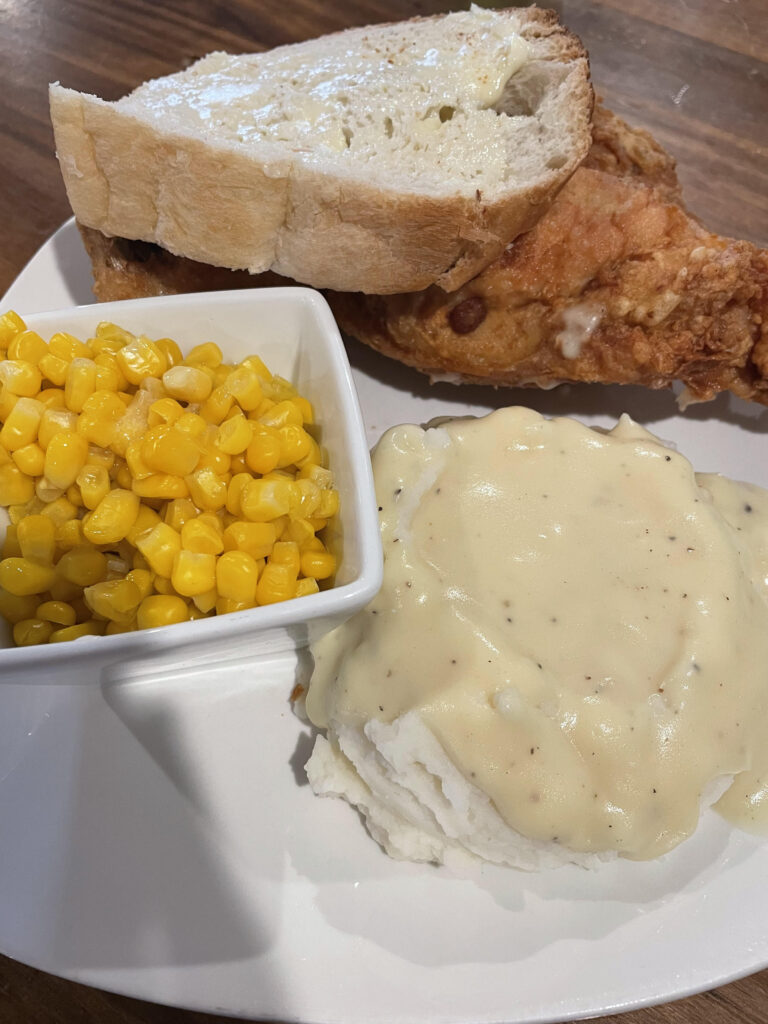