There is one question to answer with the series “The Outlaws” on Amazon Prime: can the writer/creator of an American drama about a biker gang and the writer/creator/producer of the British version of a popular comedy get together and make a great show? I had to wonder when I saw the trailer for it and could only recognize one actor 100%, and that is the incomparable Christopher Walken. My first thought was how zany this show must be to have him as one of the characters that most people would recognize. I really had to wonder what this show was as I kept the trailer rolling. Was this a comedy or was this a drama? There is some very serious moments in the trailer sprinkled with comedic moments that I thought might just be tension breakers, but that’s not the case. “The Outlaws” is a “dramedy” that has 2 styles of writing weaving themselves together in a seamless manner that makes you laugh one moment and feel tension the next. Elgin James, the creator of “Mayans M.C.” brings the dark and tension filled world of gang life and drug usage along with their pitfalls and how the most innocent people get dragged into the dark side of the world. Stephen Merchant, the co-creator of the British version of “The Office” brings the comedy, both uncomfortable and comforting into the character’s story lines and gives the viewer the opportunity to laugh at those that are clueless to their surroundings. The story brings together several characters that they could have introduced with a “Gilligan’s Island” theme song to clean up an abandoned building as part of their court ordered community service. While working they find a bag of cash and we are left to see if their old habits take over or if they continue on their journey of being a positive member of society.

Most of the story revolves around teenager Rani (Rihanne Barreto) who has a shoplifting compulsion and Christian (Gamba Cole) who is a young man raising his sister in a gang run neighborhood just trying to keep her out of trouble. However, each of the criminals has their own story to follow that makes them integral in the makeup of the story. Mix in a drug addled royal influencer, a right wing businessman, an 80s era social justice warrior, an old American con-man, an inept attorney, and even their Community Payback supervisor to make a mix of personalities that somehow find they work better with each other in their lives than without. We get a background story of how each character came to be who they are and how they got to this point in their lives. Each of them, except for maybe Rani and Christian are deplorable people in their own way and you may question why some are there in the first place, but it all becomes clear. Each character arc makes the viewer be mad at and then simultaneously feel sorry for each character. Even the bad guy who’s trying to get his money back makes you feel a tinge of sympathy for him. The show draws you in with every turn and then makes you enjoy it more with every moment of levity, and that the best these people are is when they are together learning about each other and themselves.

So let’s answer the question we started with. When I watched “The Outlaws” I was absolutely amazed with how the two styles of writing wove together. You had pure drama and suspense and then you had pure comedy and lightheartedness. It wasn’t that one style replaced the other as they tried to dominate each other, but rather they went in layers with the occasional bubbling to the surface of the other. When things are as serious as they could be you feel the tension and wonder if the characters would survive their ordeal or revert to criminal activities. Suddenly, the other style would weave it’s way back in and you could find yourself gut laughing at the expense of the characters. The story lines would weave with each other as much as the style. At one point there is almost a nod to it as you can tell that the characters are all very close to one another in their respective scenes without the others knowing they are there. This partnership between the two styles is what makes this work so well. The show doesn’t come off as not knowing what it should be rather than it finds itself living in two worlds seamlessly as the characters and most real life people do. The cast is as close to perfect as you can find even if you don’t know most of the actors since they are British with the exception of Walken. Stephen Merchant plays Greg, the lawyer and you will recognize him as a character actor from “Logan”, “Jojo Rabbit” or “Table 19”. I planned to watch this show over a few days since there are six, hour long episodes, but ended up binge watching it because it was so engrossing and didn’t overload me with one style of writing. You might want subtitles on at times as British accents and slang muddy the waters, but not so much that you can’t follow along. That’s about the most I can pick on with this show. They dance around stereotypes without becoming overly preachy or diffusing the serious nature of them with too much comedy, and refer to the recent pandemic and how it affected people without it being a primary focus or crutch. It’s these subtle touches along with the interwoven styles that make “The Outlaws” an enjoyable program worth a watch whether you feel the tension or laugh out loud.

DOG DECIDES TO TAKE A DIP AT A WEDDING 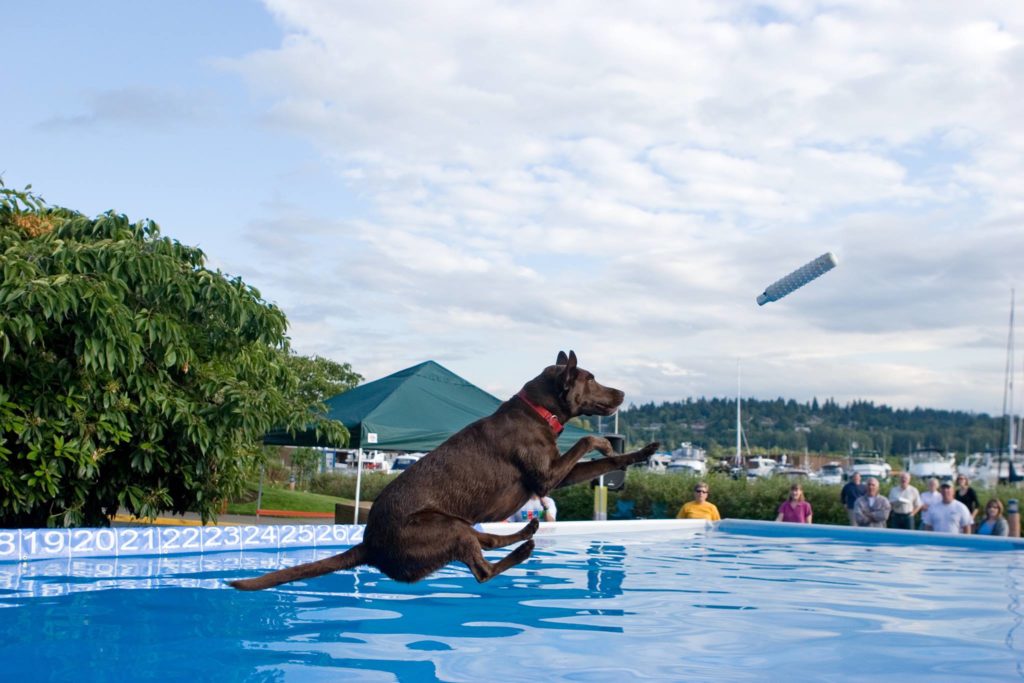 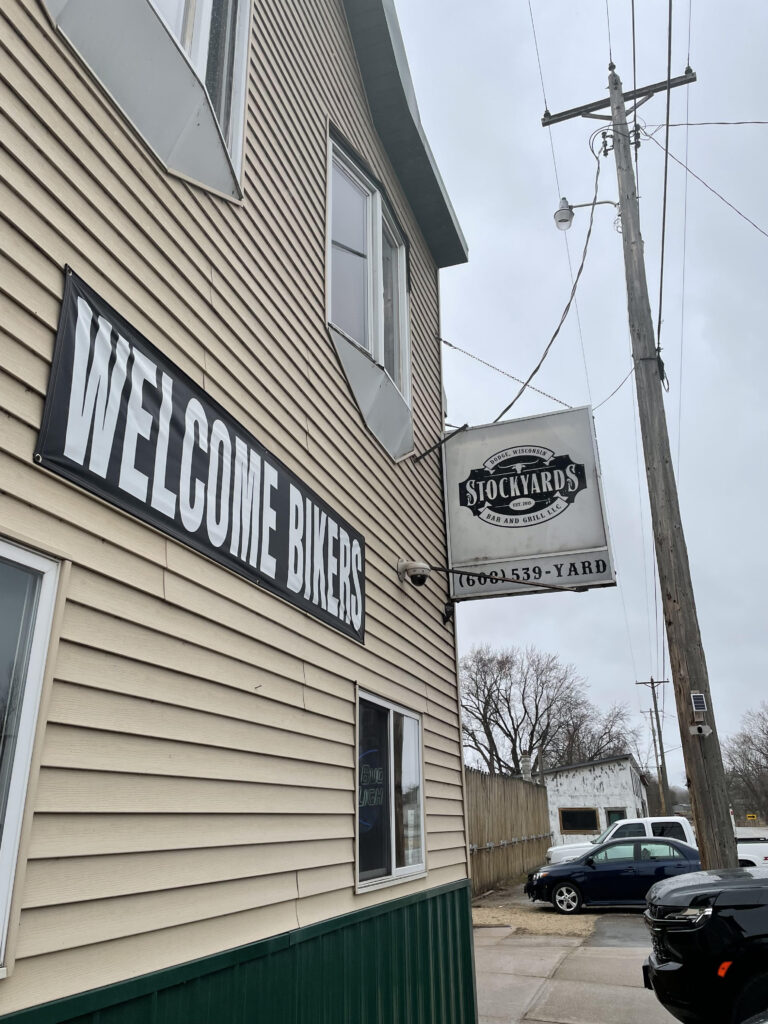