College sports are changing rapidly in recent years. A few schools have joined different conferences and realigned themselves to get better athletes and more money. Now since players athletes can be paid for companies to use their likeness conferences will have to team up in order to stay in the fight for big time athletes not just looking for winning programs, but for monetary funds as well. This has been a slippery slope by paying athletes to basically go to school, but for decades schools made millions off these kids playing for them while the athletes saw none of it, and those that couldn’t make a go of their sport professionally missed out. Yes, they go to get an education and they need to focus on that if the NBA, NFL, NHL, MLB, WWE, WNBA, etc. don’t come calling. Now there are reports that USC and UCLA want to join the Big Ten conference in order to align better against other “super conferences” that are forming. Imaging those schools being in the same conference with the Gophers, Badgers, and Hawkeyes and the big time games we would get to watch. Eventually, there will most likely be just two large conferences, but no one knows how this might actually affect some of the more popular sports. I feel it will help with money for some of the sports that don’t get as much attention or money stay afloat and remain relevant at college. It remains to be seen, but this is a huge step in that direction. 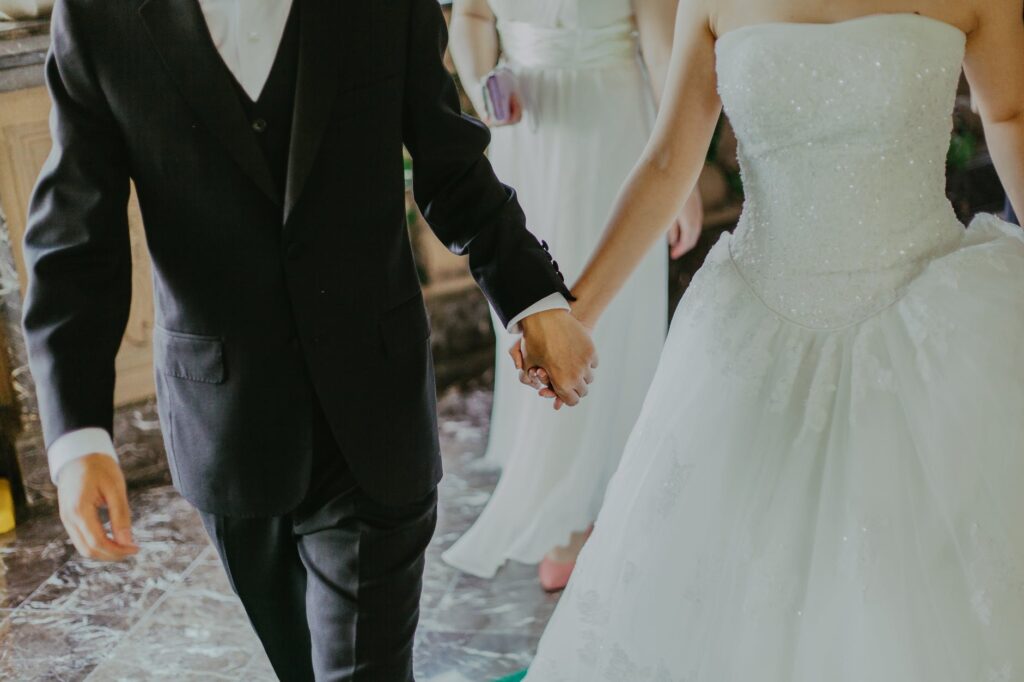