A radio host in the U.K. has set a new world record thanks to his knowledge of Taylor Swift songs. According to London News Online, Dan Simpson set the new Guinness World Record for correctly identifying 27 Taylor Swift songs in 60 seconds by having just the first line of the tune read to him. Simpson said he accomplished the feat by listening to Taylor’s music on repeat for the month leading up to the attempt. Simpson, who is a host on the children’s digital radio station Fun Kids, also said he was “baffled” by his world record. He said, “My cousins are all getting married and buying houses and I have a Guinness World Record for guessing Taylor Swift songs – I wonder who my Gran is more proud of?”

No Cell Phones, No Talking, No Wake Zone. Paris Comes Up With Floating Drive In 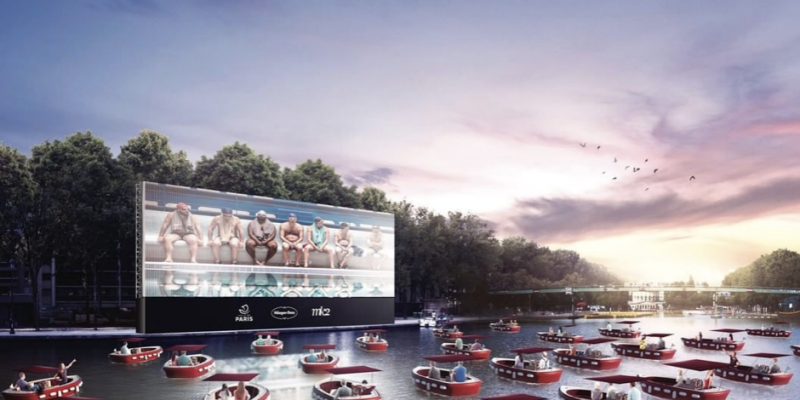 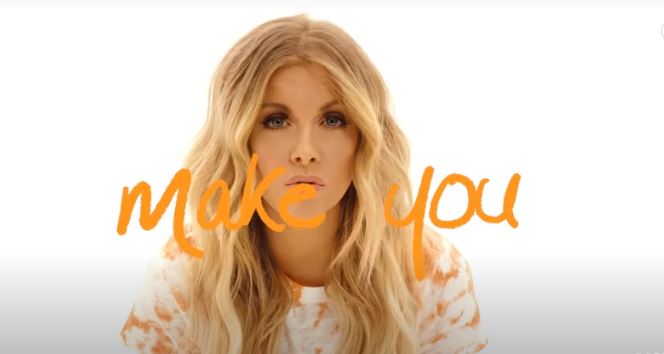 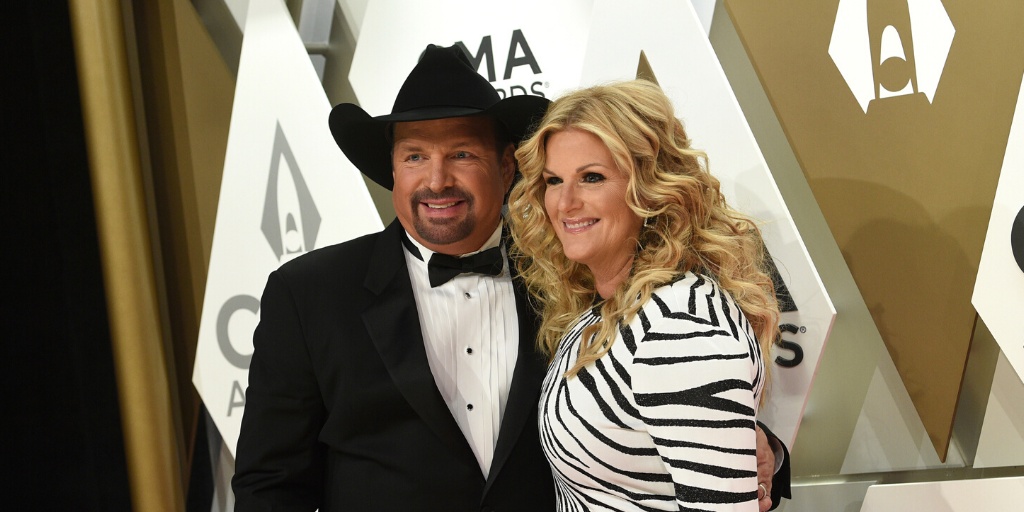