It was the last home game of the season for the Vikings in US Bank Stadium. Every one of those games have felt somewhat hollow with the fans not allowed inside during the pandemic. The Skol Chant still was played on the big screen and the team ran out of the tunnel, but the energy that built in previous years quickly disappeared after the music died down. No eardrum breaking scream of the crowd on defensive 3rd downs to throw off the opposing quarterback, or anyone for the player that just made the sack to throw their arms up at to bring the noise more than the last play. It was sad, but that emptiness and hollow feeling was the feeling of 2020 as a whole. Mike Zimmer and his team had a chance to sweep the Bears for the first time since the 2017 season. The offense struggled on the first possession starting deep in their own territory and punted. The second possession was different as Kirk Cousins and Dalvin Cook got the team to red zone where Cousins hit Adam Thielen with a wide open touchdown catch. Maligned kicker Dan Bailey was back to form as he hit the extra point and later a 24 yard field goal after Irv Smith Jr. dropped a dart to the chest from Cousins in the endzone. Bailey hit another field goal in the 2nd half and an extra point that took that worry away again. The defense was under stress all day after a strong start on the opening drive where Troy Davis sacked Mitchell Trubisky on 3rd down. After that the Bears were able to get down the field without much trouble with David Montgomery running well and Trubisky either scrambling or throwing with success. Montgomery was able to punch one in for a couple yards out and a pass to wide receiver Darnell Mooney with Cairo Santos getting two field goals and both extra points.

The second half is where things got interesting as the Vikings got down field quickly and Dalvin Cook punched it in. On that drive wide receiver Justin Jefferson tied Hall Of Fame wide receiver Randy Moss with the the most catches as a rookie in a season for the Vikings. He broke that record later in the 3rd quarter with a catch and run to get the Vikings in scoring position. Tight end Tyler Conklin has benefited the most from Kyle Rudolph being out as he caught keys passes last week and scored his first touchdown today on a great catch and bullish run into the endzone. The biggest problem is the Vikings defense could barely slow down the Bears all day. Whether it was on the ground or in the air the defense just couldn’t keep up. In the 4th quarter the Vikings had a strong glimmer of hope as corner back Cameron Dantzler made a huge interception in the endzone with plenty of time for Cousins and the offense to get down the field. Unfortunately the Vikings had to go for it on 4th down and the Bears sniffed out the play perfectly resulting in an incomplete pass. After another Santos field goal the Vikings made one last valiant drive that ended with a Hail Mary pass into the endzone that bounced into the hands of a Bears player. Game over. Season over for the most part. They have slight hope if they win out and other teams lose.

This game was just another microcosm of what the team has and does not have. Could they have won? Sure. Could they have blown out? Sure. How they eventually lost is a clearer picture of what this team has going for it and where it’s deficiencies are. The Vikings have two more games to play against the Saints on Christmas day in New Orleans and at the Lions to finish up this disappointing season. The Saints are still playing for playoff position. So the Vikings, who have beaten the Saints in the playoffs the last two times they’ve met could play spoiler. However, that would help the Packers and that would just feel kind of dirty. Am I right? If they lose that would make the Lions game one with zero implications.

‘Mac & Cheese’ Ice Cream Sells Out in One Hour! 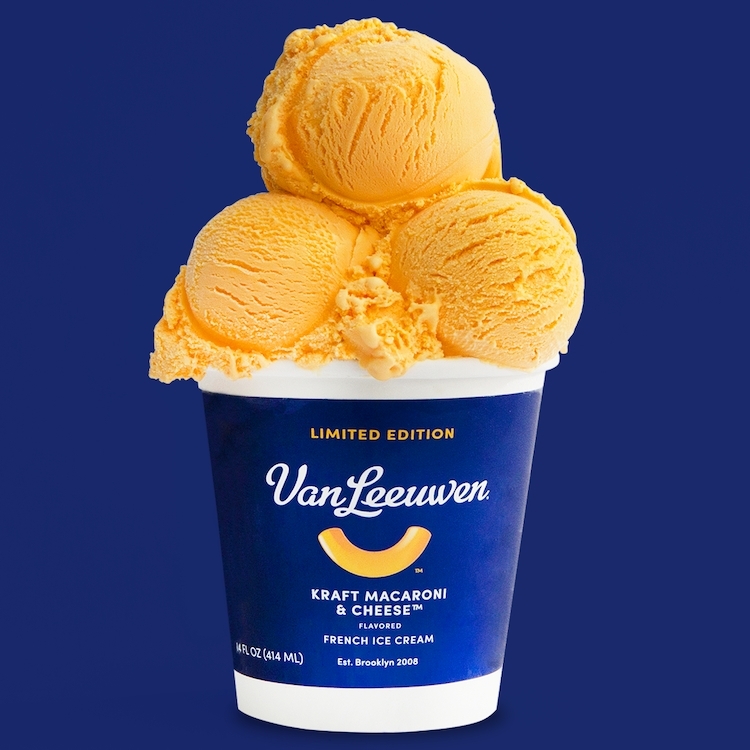 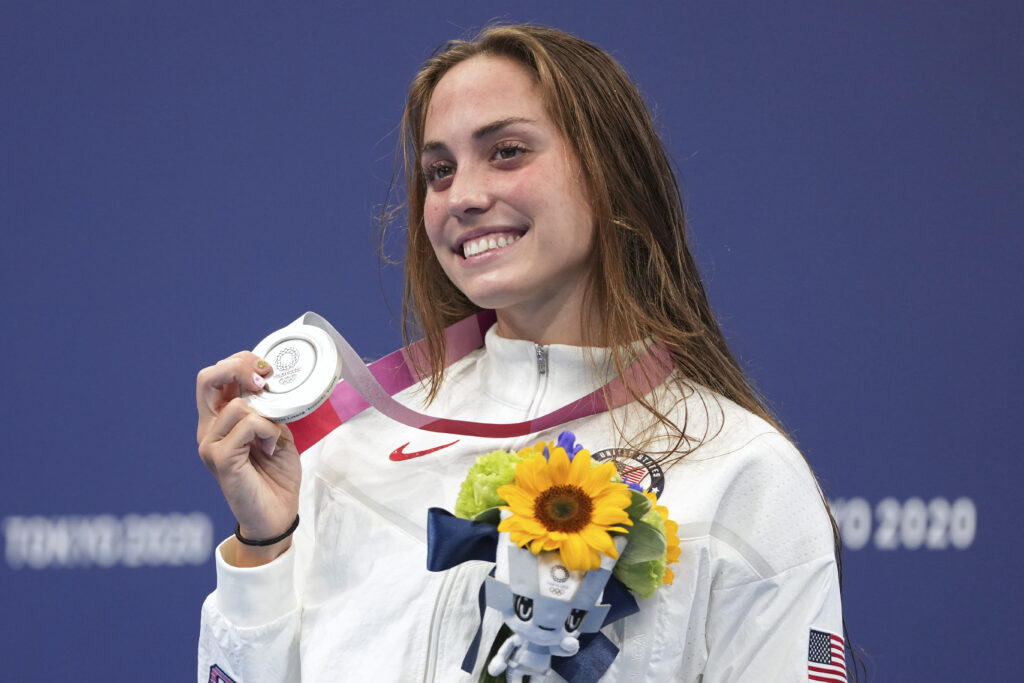 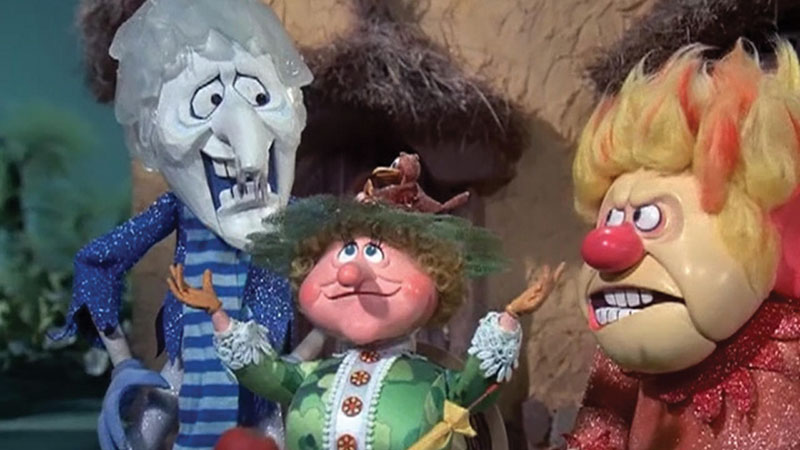