DID YOU WATCH BLUE’S CLUES AS A KID OR WITH YOUR KIDS? WELL, STEVE IS BACK TO TUG AT YOUR HEART STRINGS

Written by Tony Schultz on September 8, 2021

There are many kids shows out there. Some are iconic and have been around for decades like Sesame Street, Mr. Rogers, and Reading Rainbow. When those shows were at their height of popularity they were pretty much all a kid could watch. As more cable company’s grew and kids were home in the mornings the menu of shows grew. I remember the shows my kids watched, mostly because I watched them with them either by choice or within earshot as I did something around the house. Blue’s Clues on Nickelodeon’s Nick Jr. was one I always had no problem with them watching it. Entertaining and taught them lessons without being over their heads. Of course Steve was an awesome host! His earnest demeanor really made the kids think he was their friend. Along the way Steve had to move on and went to college. It was kind of sudden and spurred all kinds of rumors. Blue’s Clues is having their 25th Anniversary and Steve came back and posted a video that is making the kids and parents that grew up with him feel all their feelings. 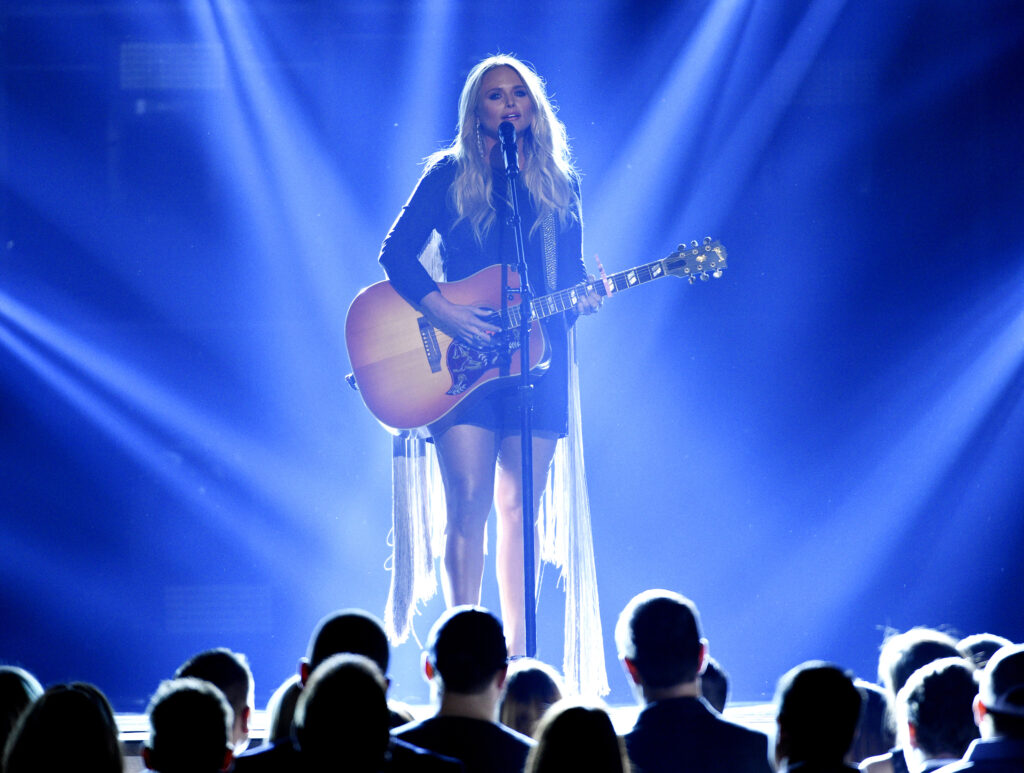 Brett Eldredge Encounters A Black Bear In His Garage 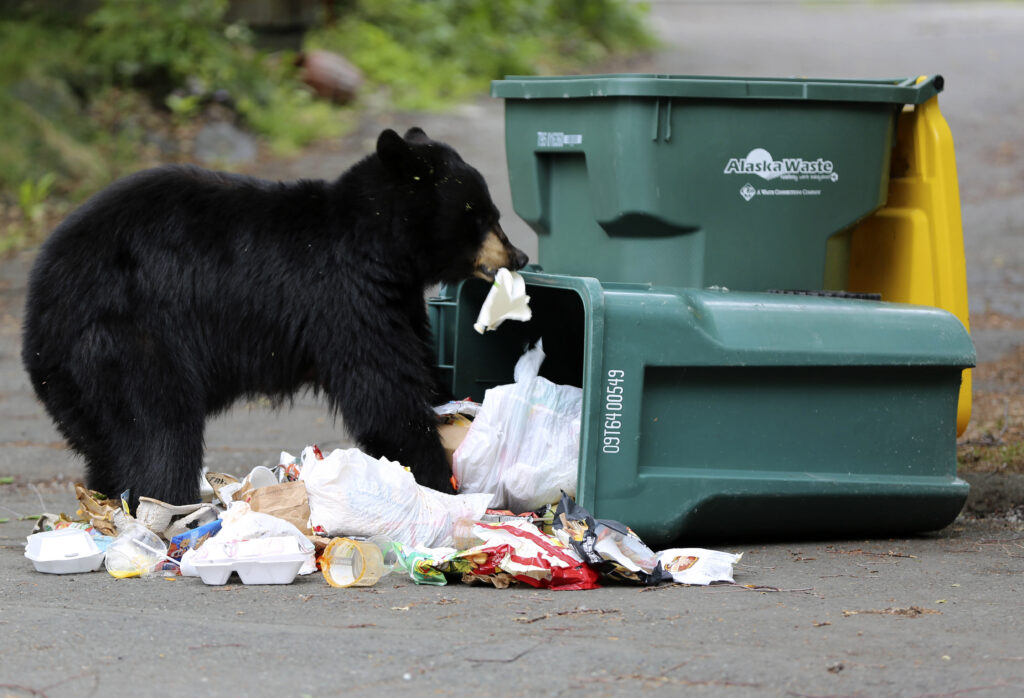