VIKINGS PLAYED POORLY IN DEBUT, BUT REFS HAD FINAL SAY IN DEFEAT

I have to say that I had a pretty positive outlook on this year’s Vikings squad. They added to their defense and had several players returning that were out injured. The offense was pretty intact from their 4th in the league ranking from 2020 with a few additions to the offensive line and wide receiver corps. Even with the season ending injury to Irv Smith Jr. I felt they were still a formidable team. I still feel that way even after yesterday’s poor performance against a much improved yet beatable Bengals team. The Vikings came out not just flat, but downright off kilter as they got a false start penalty on the opening play. They amassed a total of 19 penalties in the first half! That was something not seen since 2005 for the team. After sharing some back and forth with the Bengals the Vikings got on the board first with a touchdown strike in the second quarter from Kirk Cousins to wide receiver Adam Thielen and that was followed by the extra point being successful by new kicker, Greg Joseph. OK, maybe things were starting to settle down and they would start to click on all cylinders. Not so much. The Bengals found their groove as the Vikings continued to struggle off and on and the next thing you knew at halftime the Bengals were up 14-7 heading into the locker room with all the momentum.

The one fear I had this season was the offensive line and they were living up to my fears. They had been in a state of flux and not really getting much of an opportunity to gel in the preseason. Rashod Hill, who is a great backup player is starting at left tackle until first round pick Christian Darrisaw is fully up to speed from offseason surgery. He is not a starting player and it showed in most of the game. He did play better in the second half, but he was over matched much of the game. Cousins was under pressure much of the game with some glimmers of hope where he had good time to make reads and safely pass the ball. The run blocking was also lacking, but I also give Cincinnati credit as they are a very good run defending team. Oli Udoh has been a good upgrade starting at guard with Ezra Cleveland moving to left guard. Once the coaching staff feels 3rd round draft pick Wyatt Davis is up to speed he may be inserted into the line. He had a great preseason and he and Darrisaw may bring the offensive line to a much higher performance.

In the second half things settled down for the Vikings. Hill and the rest of the line played much better. Dalvin Cook had some more success running the ball. However, first the Bengals drove down the field once again and scored on a Joe Mixon run and the lead was now 21-7. After punting the ball back to the Bengals they made a critical decision that started to swing momentum back to the Vikings. Cincinnati decided to go for it at their own 30 yard line and the defense stopped Mixon and got the ball back on downs. The Vikings sputtered a bit and had to go for it on 4th and 4 with 2:30 left in the 3rd quarter and they got more than just a first down as Cousins hits Thielen with a strike and he carried it into the endzone. On the Bengals next possession the Vikings held them to a field goal and on their next possession Dalvin Cook got into the endzone. 24-21 and things got interesting in the 4th quarter.

I am no Kirk Cousins apologist and he has flaws, but to put this loss on him is ridiculous. He threw for 351 yards, 2 touchdowns and had zero turnovers. He battled through mistakes made by other offensive players and on the final drive with no timeouts got Greg Joseph in line to make a 53 yard field goal to tie it up and send them into overtime. Kirk doesn’t play defense, and you can’t keep putting any quarterback in 3rd and 10+ yards and expect them to get out of it every time. He helped get them out of many of those yesterday. In OT the defense did their job and got the ball back in the offense’s hands and they were driving for the winning score. But the Vikings luck (bad luck in this case) popped up as it does from time to time and as Cook got tackled he hit the ground and the ball popped out. The refs called it a fumble and reviewed it. It was clear to everyone that his butt hit the ground and then the ball popped out meaning he was down. Every analyst from the radio to the TV broadcast agreed. For some reason the refs saw it differently and gave the ball to the Bengals who drove for the winning field goal. Yes, the Vikings dug a hole for themselves in a bad way, but in the end the refs took the game away from the players and altered the outcome wrongly. Even Packers fans were agreeing that it was a bad call! So, the Vikings start out 0-1, but so did the rest of the NFC North and because the Vikings last to an AFC team they are in 1st place in the division if you can believe it. Lots of folks are jumping off the Vikings longboat and the season is already a loss to some with 16 games left this year. I don’t think they should jump ship this soon. What we saw in the second half of that game could be what we see the rest of the year, and maybe this team just needs a little time to gel and develop the chemistry to get on a roll. 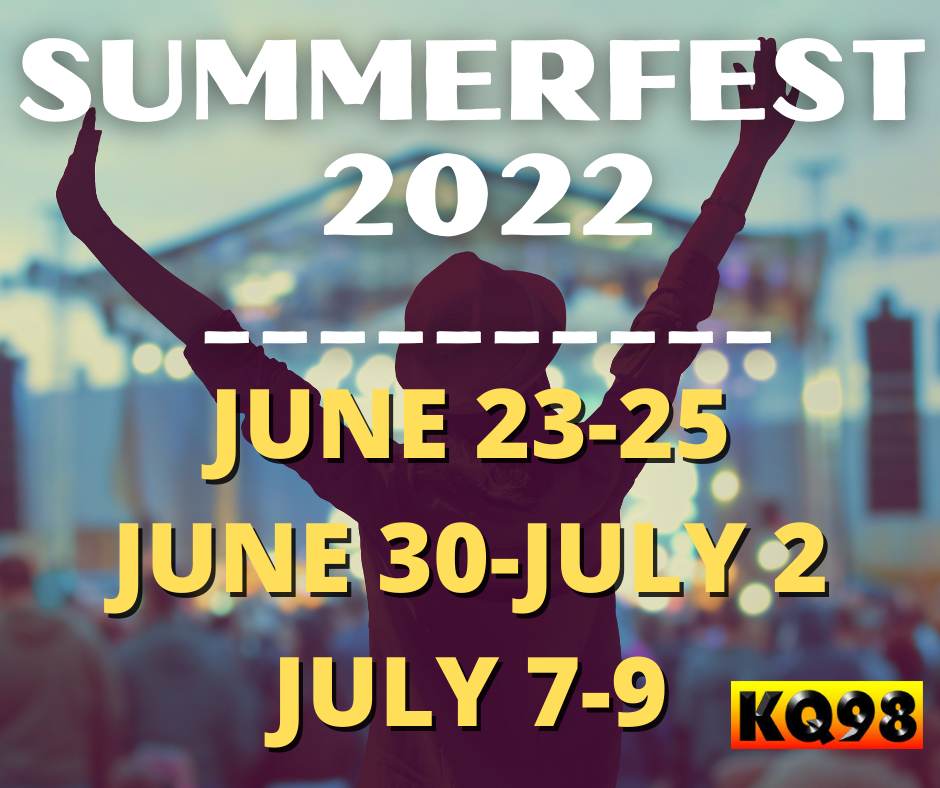 THE MONA LISA GETS A LITTLE “CHEEKY” 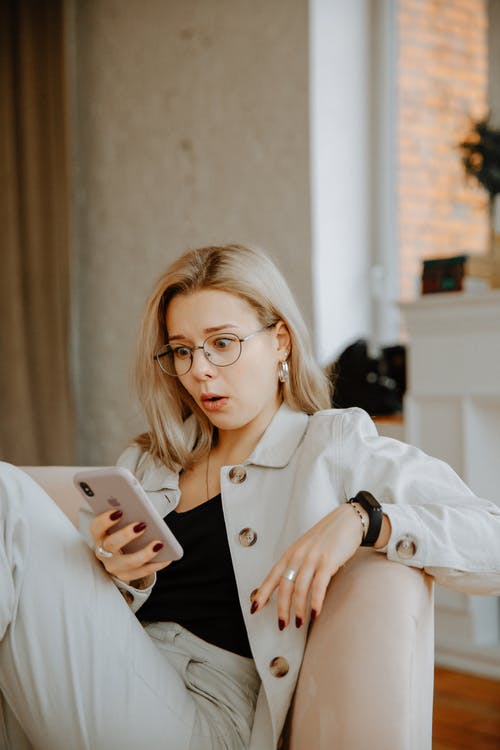