“Space, … the final frontier…” You don’t have to be a “Trekkie” to know that iconic quote from Star Trek, the TV show that started in the 1960s and became a cultural icon spawning movies and spin-offs galore. It made names like Captain James T. Kirk, Mr Spock, Lt. Uhura, Mr. Sulu, and many more part of the pop culture lexicon along with the starship named Enterprise. They’ve been quoted by real astronauts, but none of them have actually gone to space unless you count James “Scotty” Doohan who passed away and whose ashes were flown to space on a rocket. That all changes soon as William Shatner, Captain Kirk himself will be flying to the stars with the help of Jeff Bezos’ Blue Origin rocket. The flight was supposed to happen tomorrow, but has been delayed due to weather. What’s unfortunate is so many people complaining about the rich and famous going to space. Honestly, who cares? We were supposed to have colonized Mars by now according to all the sci-fi TV shows and movies from the 1980s! On that note, where’s my flying car?! 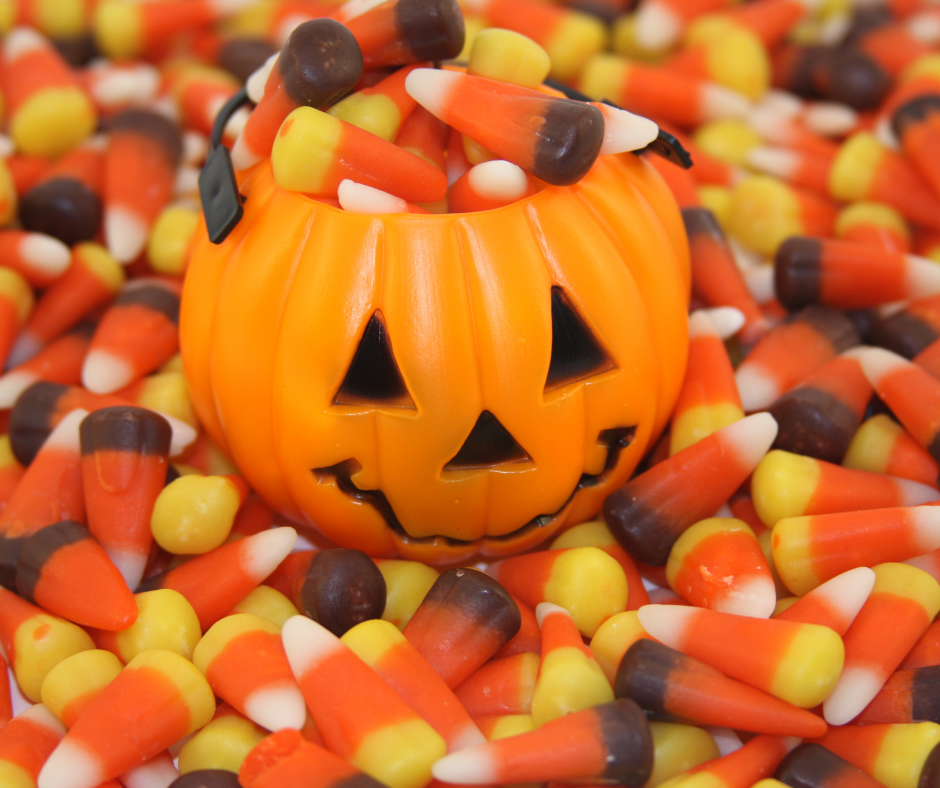 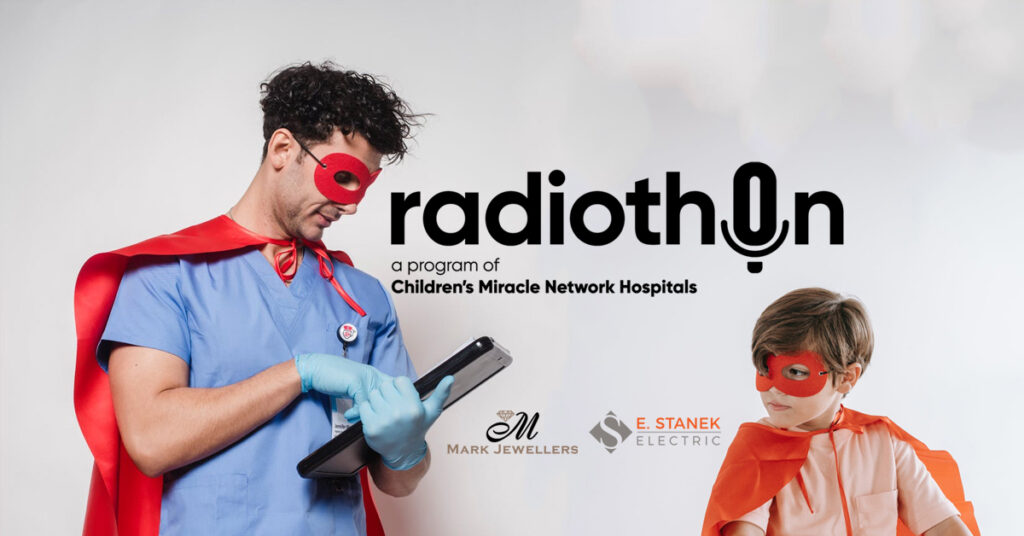