Well, it was bound to happen to somebody. It’s difficult to win the Super Bowl and it’s just as difficult to go winless in a season. It has happened to Detroit before and it looked like they might be on that path again in the first season of 17 games. You just don’t want it to be your team that a winless team beats. The Vikings came into today’s game in a bad spot to begin with and it didn’t get much better when it comes to injuries. Everson Griffen is still out dealing with his bipolar disorder, Dalvin Cook is injured, Eric Kendricks and Anthony Barr got ruled out late for injuries, Patrick Peterson out due to Covid protocols, Christian Darrisaw injured, and in the 1st quarter Adam Thielen got his ankle rolled and was out the rest of the game. When it comes to superstars left in the game for the Vikings there was still Kirk Cousins and Justin Jefferson on offense and Harrison Smith on defense. It reminded me a lot of last year when injuries ravaged the team, and they didn’t have the backup talent to compensate for it. The Lions didn’t do anything special to win the game they just took what the Vikings gave them and took advantage of the backup talent and their shortcomings. The game wasn’t even very exciting, and the Lions did what they could to remain winless. The Vikings would have some flashes that they could get back in the game by forcing throws to Justin Jefferson and Tyler Conklin making some great catches to keep drives going. The problem is the team just isn’t good enough to overcome the injuries at key spots especially on defense.

Kirk Cousins did really have a great day throwing the ball. Without Cook, Alexander Mattison stepped in, and is a really good running back, but he isn’t of the same caliber of Cook. Mattison can catch out of the backfield but isn’t as dynamic. Cousins had time in the pocket to get passes down the field and started carving the Lions defense up in the second half and the defense was doing enough to keep Jared Goff from getting the Lions down the field. The Vikings started the second half by gaining 192 yards to the Lions 15. The Vikings got close to taking the lead twice by climbing back into the game and going for the 2 point conversion twice, but unable to punch them in. Had they gone for the PAT the first time they would have tied the game on the second one. With the game seeming to drag on toward the moral victory of both teams the Vikings made it interesting by picking off Goff on a 4th quarter drive. However, a series of penalties killed the drive along with some questionable offensive play calls, but there aren’t a lot of plays to all for 3rd and 22. The stats for the teams really swung in the 2nd half with the Vikings putting up 244 yards to Detroit’s 56. The defense also stepped-up sacking Goff and backup linebacker Blake Lynch getting the strip sack to put the Vikings in scoring position to maybe score and seal up the win. The Vikings did get the ball into the endzone by hitting Justin Jefferson, but again the 2 point conversion was a miss.

Up by 4 points all the Vikings had to do was stop Detroit from driving down the field and getting into the endzone. With 1:50 left in the game and no timeouts that seemed to be doable since they hadn’t converted a single 3rd down the entire game. On this drive though with the Vikings playing a cover defense trying to keep the passes in front of them and the clock running they finally got that first 3rd down conversion. The Lions then got the ball exactly where the Vikings didn’t want them to: the endzone. The coverage was in a decent spot but seemed too deep into the endzone and Xavier Woods and Cam Dantzler didn’t play the coverage properly and they scored and won the game with no time left on the clock. The “Battle Of The Moral Victory” was complete. The question now becomes if the Vikings season is basically over. The loss currently knocks them out of the Wild Card spot and they would need a number of teams to lose and to win every game to get back in. Is it even worth it? That’s the next question. They haven’t been able to put anything together to be consistent from week to week and, what I feel is that being mediocre is worse than being terrible. Being mediocre means you’re not going anywhere at all. Whether the team wins another game this year may be worse than just losing them all, because a new head coach is a very possible scenario in 2022 and starting off with a higher draft pick to reflect that you are rebuilding may be better than being stuck in the middle. 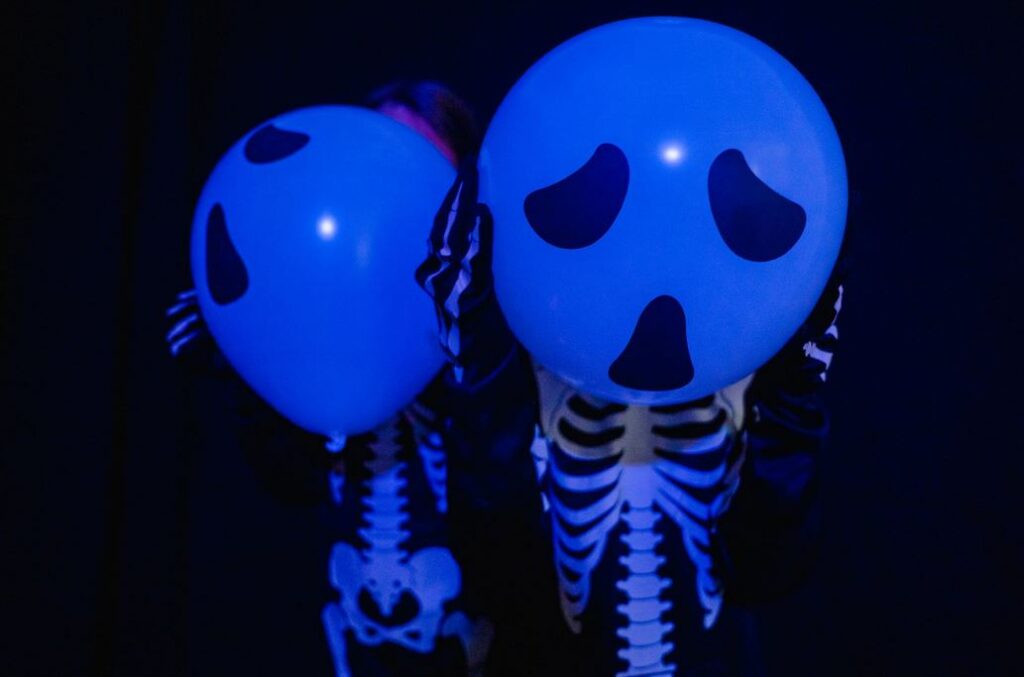 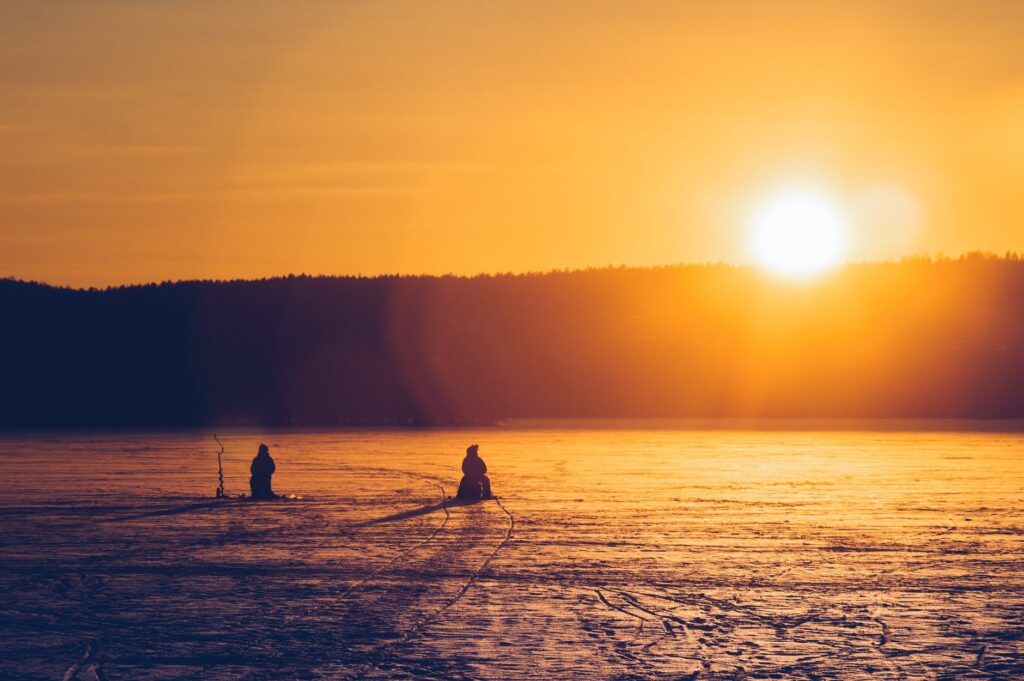