This weekend there was a certain movie that may have shattered a number of box office records with it’s arachnid themed superhero. In my avoid-all-spoilers-on-social-media mode ( because I couldn’t go see it this weekend) I delved into a movie that I think would have done pretty well in theaters too had it been released there. Who would have ever expected a movie starring a trio of superheroes Ryan Reynolds (Deadpool), Dwayne “The Rock” Johnson (Black Adam), and Gal Gadot (Wonder Woman) WOULDN’T be shown in theaters? Not me and not in a million years. Well, unless they were all in their 80s and making some sort of cameo in a low budget film. Right now it boggles my mind a little bit, but only a little because of the way that entertainment is being distributed nowadays. Streaming services started as just a new way to see TV shows and movies that previously were in theaters instead of heading to Blockbuster or Hollywood video. Remember those? Remember when Hulu was free? Good times. Now these services have their own programming and have bought the license or certain shows or movies studios and keep them behind a paywall where you may have to borrow your friends’ passwords to watch the show they have and vice versa. Netflix started the trend and went full bore with a slate of original series and movies to solidify them as the King Of The Streaming Services. Their most recent and aggressive venture was to collect those previously mentioned stars and put them all in one movie and not put it in theaters at all. The movie “Red Notice” is a fun heist movie that shows that stars don’t all have to be on the same team to have a successful team-up. Ryan Reynolds plays the most successful thief in the world, Nolan Booth with a resume of stolen art and artifacts that makes him the Tom Brady of thieves. Dwayne Johnson is John Hartley, an FBI profiler and one of two of his rivals in this film trying to capture the elusive thief and recover the second Cleopatra Egg that Booth has recently swiped. Causing trouble is Booth’s other rival in the snatch and grab game, Gal Gadot playing the international thief, The Bishop. When she’s not grabbing the item that Booth is after, she is causing havoc for both he and Hartley by using Interpol agents to thwart their actions. This causes a sort of buddy comedy to develop between Reynolds’ and Johnson’s characters and it could not be better. Reynolds with his quick witted charm plays beautifully against Johnson’s steely and over serious FBI agent and Gadot gets to let a little loose being the “bad gal”. Add in a third foil in Interpol agent, Urvashi Das played by Ritu Arya and you have a great film that would have blown away a lot of box office competition.

“Red Notice” truly is a huge coup for Netflix to snag this film with it’s stars galore. It still amazes me that this wasn’t in theaters even if Netflix, a streaming service produced it. They put a lot risk into taking on this project that was not done on the cheap since you don’t get ANY box office return for your efforts. You have to hope that it brings in more subscribers to make the money back. It definitely should help people jump on board. That was proven as it was the most streamed movie in Netflix’s history. I’m sure there were folks that took multiple viewings to try to catch some of the things they missed the first time including a few Easter Eggs in the film hearkening to other adventure films. While there is some predictability to the story there is a fair amount of fun and surprises along the way. What is best is the overall chemistry of the cast and it wants you wanting more whether in another movie in this vein or some other collaboration. There never feels like a slow moment while watching, and Reynolds one-liners are as impeccable as always. Exotic locales and thrilling chases abound with a balance of tension to keep you guessing who is playing who throughout the film to get what they want. They are all doing their jobs, but they are mostly trying to just keep their status as “number one” in place at all costs and that is the real “priceless artifact” in this movie. So while you binge watch this holiday weekend and need a break from the fifth viewing of Tim Allen playing Santa Claus I highly suggest you send the kids off to play with their new toys and you watch “Red Notice”. The film will entertain you and keep you guessing while you laugh as the actors play off each other. The only drawback might be that – unless you have a giant TV you aren’t watching it in the theater to take in all the action scenes. Oh well, at least you have your own popcorn and a blanket to snuggle up with. 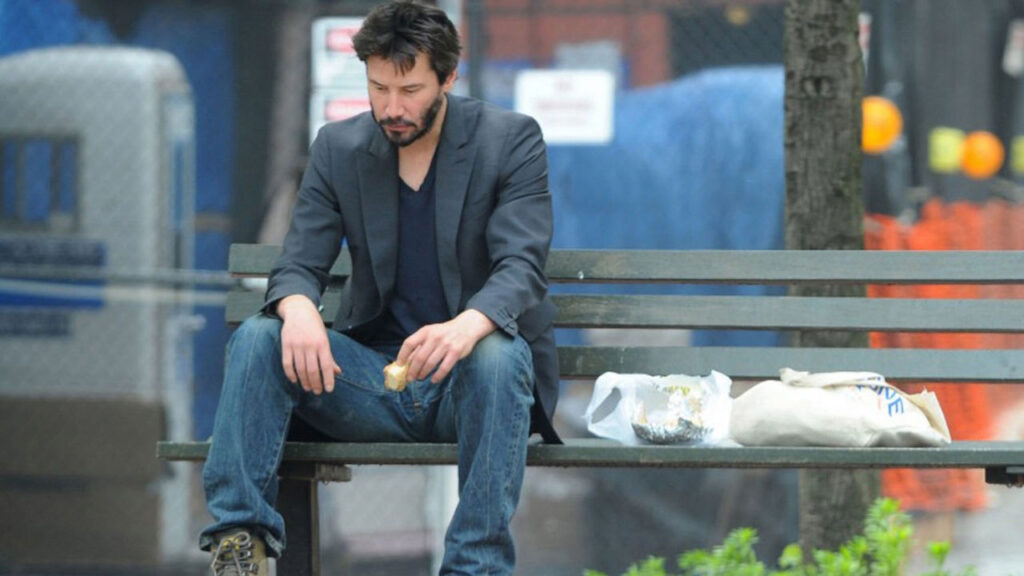