Saturday night I was excited to stay up late to catch the episode of Saturday Night Live. Paul Rudd was hosting that evening and his charming sense of humor and comedic delivery is always on point. Added to that was that this was his 5th time hosting which meant that he gets inducted into the prestigious “5 Timers Club”. This usually brings out a cavalcade of past 5 Timers such as Tina Fey, Alec Baldwin, Candace Bergen, “The Famous” Steve Martin, and the man that started it all Tom Hanks. As I set there ready for a few hours of comedy and Tom Hanks came out in the spot usually reserved the cold opening of the show I saw something across the bottom of the screen, “Previously Recorded”. Um, what? This is supposed to be a new episode! Then Mr. Hanks explained the situation that with the spread of the Omicron variant that they felt it best to not have a live audience or be live at all. They were semi-live as the only people there were Hanks, Rudd, Tina Fey, a few crew members, a couple members of the band, and two cast member Micheal Che and Keenan Thompson. When they weren’t on stage the performers sat in the audience. They had recorded some of the segments at 5AM on Saturday along with some prerecorded shorts that are sprinkled into the show and some past Christmas skits from the years. The Christmas episode of SNL is usually one of the best they do all year so it was disappointing to see it scaled back on a big night, but totally understandable. Thompson referred to hosting the show “4 and a half times”, and Fey filled in her old roll on Weekend Update with Che in a paired down reading of jokes of the segment. It was still fun to see it, but there was a lot missing similar to when they were recording the show from each actor’s home. Hopefully they can get back to being fully live after the holidays and maybe bring Mr. Rudd back in the future to make his special achievement more official.

MAY WE THANK YOU TO THE CALEDONIA AMERICAN LEGION 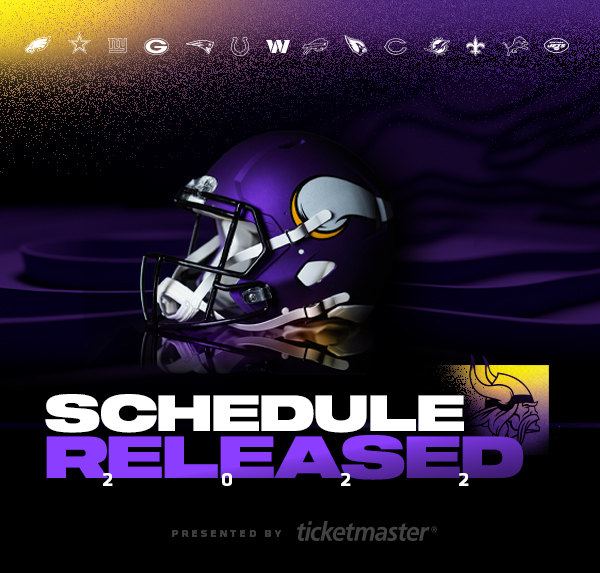 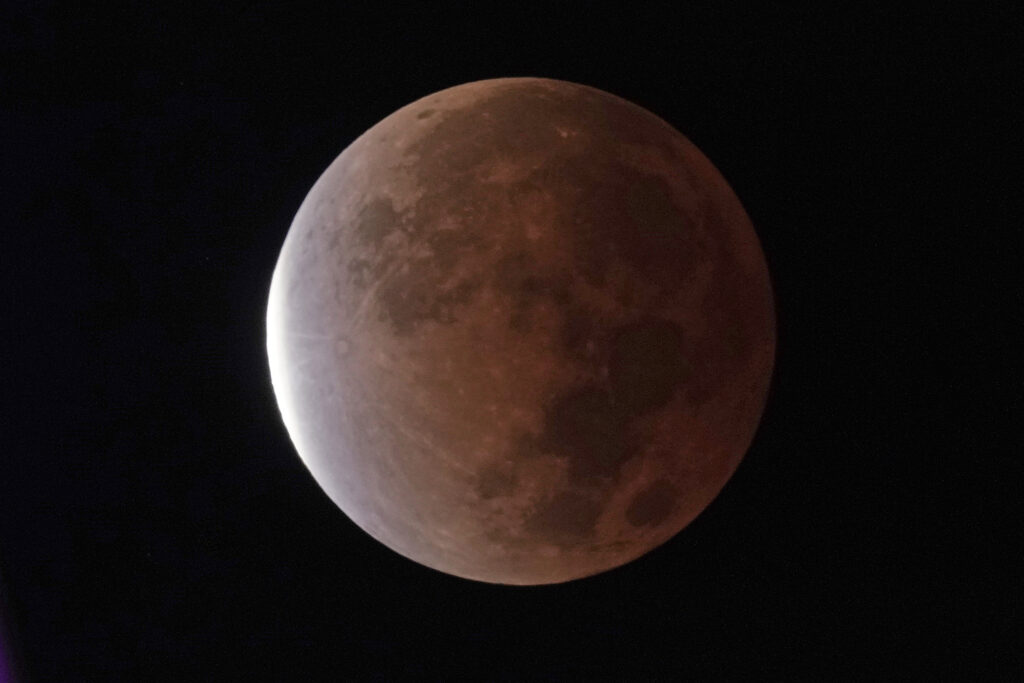 VIKINGS WIN GAME THAT WAS UGLY ON ALL SIDES 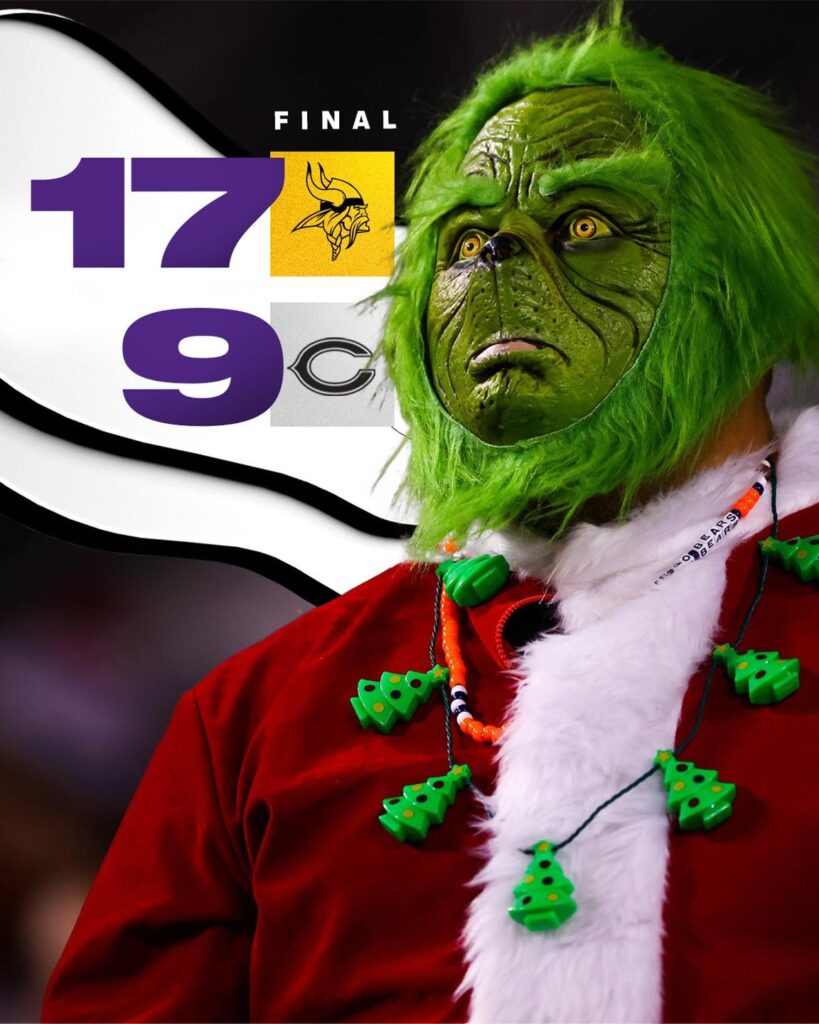 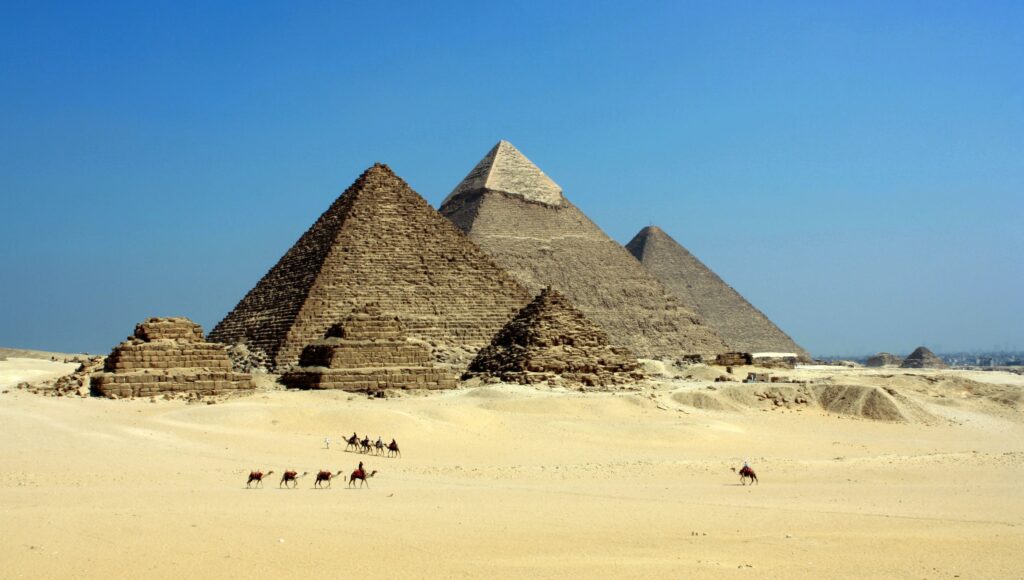