OK, it has been out for a couple weeks, so you have fair warning if I spoil anything for you. You’ve been warned twice. Over the years there have been characters that have had movies on top of movies made about them. James Bond is by far the top of the heap since they have made “Double-O-7” movies since the 1960s. Bond was never really remade or rebooted because there are so many stories about him even though the actor has changed over the years. Superman and Batman have both had their fair share of reimagining over the years as well with writers and directors finding new and different ways of either retelling their stories or building off old ones. Comic book superheroes are good for that because depending on how old you are you may have different ideas of how they became who they are and when. Superhero movies are currently the presiding ruler of the modern box office. With the success of the Marvel movies in particular ruling the roost the last decade and going forward. One character, Spider-Man has been rewritten several times since the beginning of the 21st Century to varying degrees of success. Toby Maguire was the first actor to don the tights in the early 2000s for three movies with Andrew Garfield taking over in 2012 for a less successful run of two movies. While some will argue the better of the two franchises at times things really changed in 2016 when Tom Holland took over the roll with Marvel and its parent company Walt Disney making a deal with SONY to share the character. Fans felt that Spidey was finally where he belonged, back home with Marvel at the helm. Needless to say, it has worked out great as Holland’s wall crawler has been well received and spawned two great movies already. When they announced the 3rd movie of the franchise though many fans wanted them to reintroduce characters from the previous films and reboot them as well. Spider-Man’s rouge’s gallery is an interesting one with complex characters. Fans went wild when they found that Marvel was going to do that, and up it one better. Rumors began to circulate that not only would some fan favorites be coming back, but they would be played by the actors from the previous Spider-Man iterations. This got everyone very excited.

As you’ve seen in the many trailers and screenshots over the last few months the rumors were true and all the bad guys from the previous Spider-Man movies were coming back. The only thing is they are new to the world they are encountering as a spell by Dr. Strange goes awry and brings the villains from those previous movies to the current comic book world we now know. They are exploring the “multiverse” in the new string of movies where they comprehend what would happen if different universes that are similar but not exactly the same crossed over with our own. Kind of cool to think about. The big question over the last few years was whether they could pull this kind of storytelling off. The answer was a resounding, “YES!” In the latest Spider-Man: No Way Home Peter Parker has been exposed by Mysterio, the villain from the previous movie who pretended to be a hero and framed for his murder. Now that everyone knows who Spider-Man really is they either want to make him more of a hero or have him incarcerated. The movie plays off the over enthusiastic social media driven world in hounding him and never giving him or his friends a moments peace and denying them their dreams in life. After asking for the spell, he interferes with it too much and it opens a rift into these other Spider dimensions where a few people that know Spider-Man’s true identity are ripped through the void and are trying to destroy him. For those of us that loved the Toby Maguire movies and tolerated the Andrew Garfield ones it was a treat to see the same characters and actors reprise their roles for this movie. It added a level of fun and a nice tip of the cap to the previous movies. The next twist was very refreshing as well. Instead of just simply sending these bad guys back to their universes to face their fate – which is death our current Spider-Man decides to help them before sending them back so that when they return they are rehabilitated and will live after going back to their own dimensions. As the movie progresses (big spoiler here) Spidey gets some help along the way not from any Avengers, but from his friends and family and two guys that Disney et al kept joyfully under wraps. I’m not going to say who exactly, but you can figure it out if you haven’t heard already.

The storytelling was masterfully done with SM:NWH. There’s a reason it’s the highest rated comic book movie on Rotten Tomatoes with fans and critics alike loving what they saw and giving it a score in the mid to upper 90s! What makes this movie so good isn’t just that it’s a superhero movie where they do the normal big fight to fix everything. They directors took the time to tell a story and flesh out something that has been a big part of the Spider-Man storyline from the day Stan Lee first put comic pen to paper: with great power comes great responsibility. In this case it’s even bigger because you have to wonder what putting all this pressure on a kid would really do to them. With social media now and never being able to get away from the constant barrage of questions and scrutiny would it even be possible for someone to be a hero before they just got too beat down by the demands and that not everyone thinks the same way about them. They truly found the heart of the character and formed this movie around it without alienating any fans from the comic book to the movies. Needless to say, that this movie is not all sunshine and flowers and may be one of the darkest Marvel/Disney movies you will see where they rip your heart out and stomp on it a bit. No matter though as you see the growth of this character become fully developed in a way we haven’t seen in the past decade or so of comic book movies and that would help explain its success. Over the weekend just before Christmas the movie rocketed to the top of the earnings charts and has held tight for the past three weekends. Why? Because they made a connection with their audience over the years and gave us not just another “wham, bam, pow” movie with awesome special effects. They gave us someone worth cheering for. You’re going to enjoy this film whether you know every backstory or not and you’re going to absolutely love it if you do simply because they gave us all a great movie. “Nuff said.” – Stan Lee 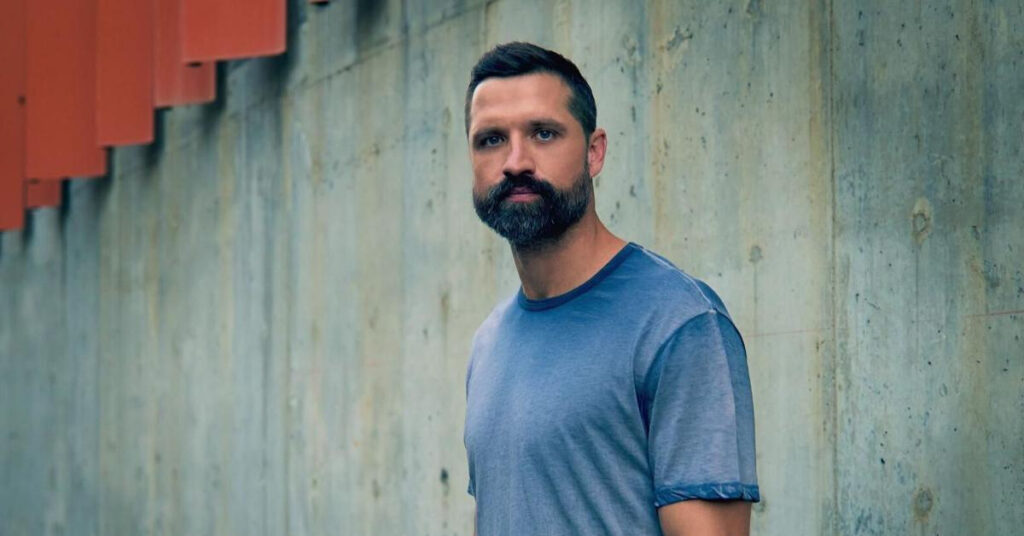 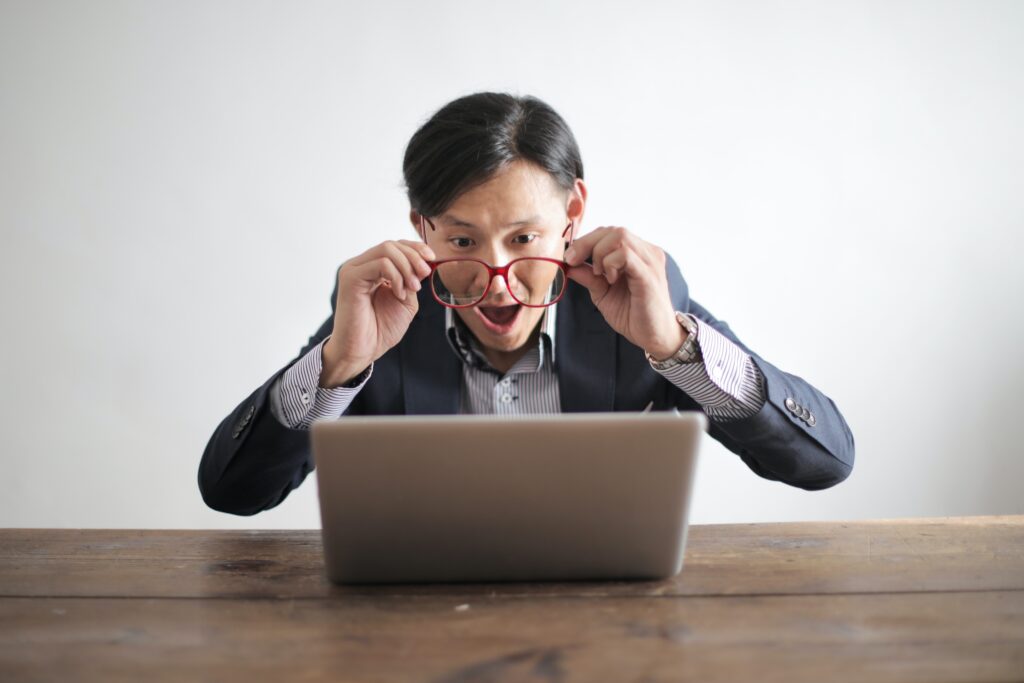