CROSS THE STREAMS: DON’T LOOK UP

Movies can be simply for entertainment and escapism. You sit down and simply disappear into the story and remove all disbelief in order to be entertained. Usually these are referred to as “popcorn” movies and they are full of action or comedy, and aren’t considered in the Oscar race. They’re just good fun! On the other side are movies that make you think and bring some tinge of social awareness to the viewer. They tend to be serious and based more in reality. What happens though if you kind of merge these types of movies together? You get “Don’t Look Up” on Netflix. Now, this is not an escapist film nor is it a serious-as-a-heart attack film. “Don’t Look Up” is an intelligent comedy that pokes fun at both while also making a point. The cast is ridiculously talented with Meryl Streep playing The President of The United States, Jonah Hill playing her out of touch son that is also her Chief Of Staff, Cate Blanchett as a phony news show host, and Leonardo DiCaprio and Jennifer Lawrence playing scientists. The movie is stacked with Oscar winners! This is another example of Netflix taking a movie that could have been shown in theaters and putting it on their service. “Don’t Look Up” is based on the disaster flick of scientists spotting a comet that is headed straight for Earth and they need to alert the authorities so that a plan can be made to hopefully save the world. What happens though when you mix it with today’s society? A society that looks at social media for it’s information and, for some if the information doesn’t fit their agenda they manipulate it to their own devices or think they’re smarter than the experts. Add to that politicians using moments as fodder to improve their approval ratings or hurt their oppositions’. What happens when the experts go to those assigned to assist us in times of peril and they do nothing? In fact they use the information when it best suits them other than the greater good. Sound familiar? That is where the comedy comes into frame. Now, this is not laugh out loud comedy in the vein of Adam Sandler or Jim Carrey, but more along the lines of Norman Lear with intelligent comedy making fun of society.

In the film DiCaprio’s and Lawrence’s scientists discover the comet hurtling towards Earth and immediately try to get the government involved to figure out a plan. While in normal disaster movies we see the good ol’ USA jump up and try to save as many people as possible and bringing other countries into the fold for a worldwide initiative you will not see that here. Instead Streep’s President and staff bury the information until they can use it for their own needs. Also, they are manipulated by Mark Rylance, who is absolutely excellent as a social media owner and a bit of an architect of how the government is run. His mumbling and spacey character is Oscar worthy in his portrayal of someone more caught up in their own genius to see the forest through the trees, or in this case the big giant killer rock through the comet. The biting commentary on social media and people’s current ability to ignore anything that experts, like scientists and doctors say is truly exasperating to watch. Ariana Grande as the spacey musician thinking her social media commentary is actually helping anything is a treat. They also take a look at soft-core media reporting that seems to laugh off serious news and wants you to go back to your reality TV shows and just forget about all the bad stuff happening. It also pokes at politically driven media reporting that uses whatever is said as fact and turn it to their own fiction. As a viewer you’re going to take all of this commentary in two ways. One is to look up and say, “EXACTLY!” The second is to say, “Are they referring to me?” That’s where the writers and director are going with this movie. Which side are you on? If you are part of the “Don’t Look Up” team that forms within the movie that ignores what’s right there because you believe someone else because you “did your own research” then you’re going to have a hard time watching this movie. If you’re part of the group that sees the comet for what it is and don’t understand the crazy shenanigans the characters engage in then you are going to become extremely frustrated with what you are watching. That’s the point of the film.

While “Don’t Look Up” is a biting commentary you may not see the subtle comedy hidden within it. Some people are lauding it as this great comedy, but they also tend to tell you that if you don’t fully understand it that you are not smart enough to get it. Those can be a bit snooty in their review and probably wear a knit cap in the middle of summer and only drink IPAs from Belgium. I found it funny at times, but mostly in the vain of it being funny because it’s true. Rylance’s performance is epic and Jonah Hill is a character you laugh at because you hate him and his inept handling or almost everything. Jennifer Lawrence’s scientist is endearing in her becoming the focus of any vitriol for other characters and a running joke on being charged for snacks. When you watch this you will be aware that they are preaching to you a bit about what is currently happening in society. The flashes of news reports and people using social media as vignettes between or during scenes is a shot at society right now. The preachiness can be a bit much at times, but it is part of the narrative that some almost need to be talked down to so they can get even a small amount of understanding. There is a segment of viewers that will see this simply as Hollywood propaganda and become offended by its takes which is unfortunate. But those are also the people that the film is taking aim at. That even if a comet was headed to destroy Earth they would deny it’s existence up to the point it smashed them on the head. I enjoyed this movie in its obvious jabbing of the truth being funnier than fiction, but it did drag at times and seemed like it was trying to talk above the audience off and on. Mark Rylance has a genius performance that makes you want to see him in a sequel! How much you enjoy it may depend on your views on real life. 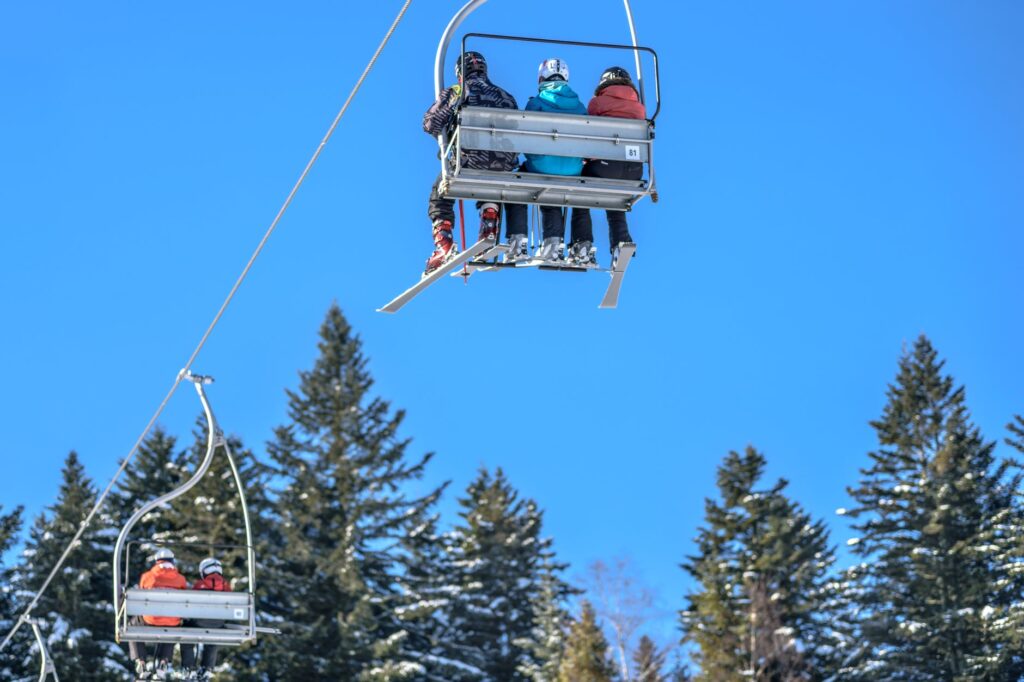 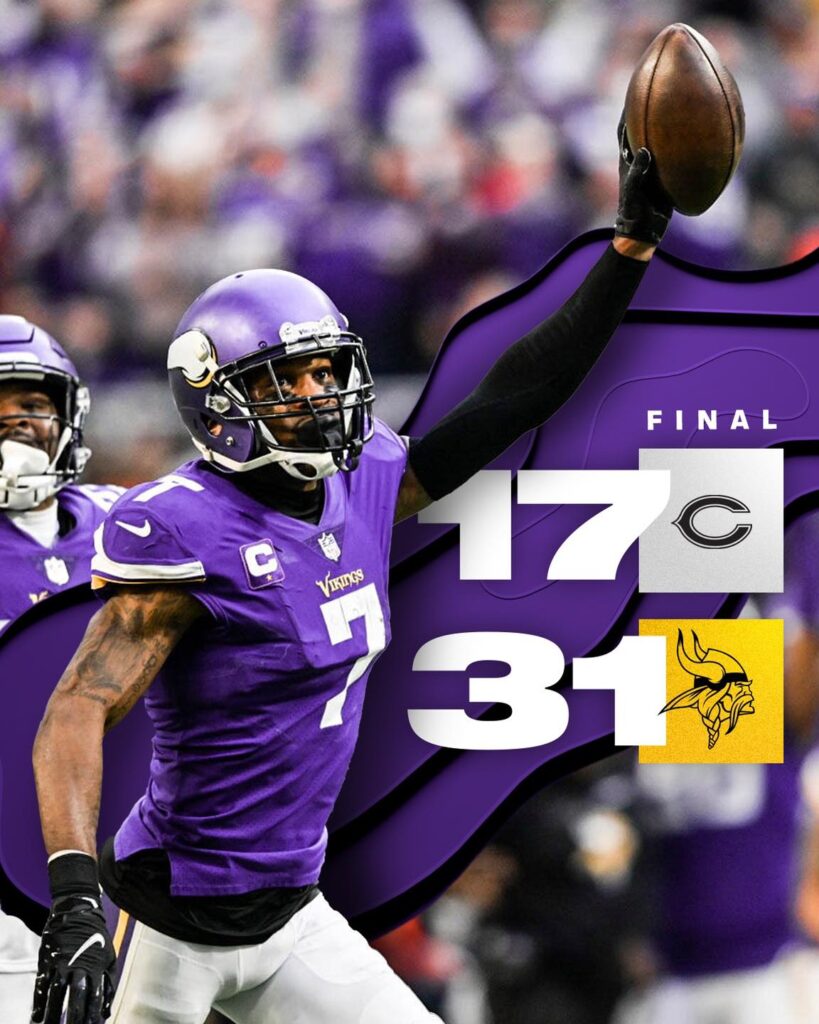